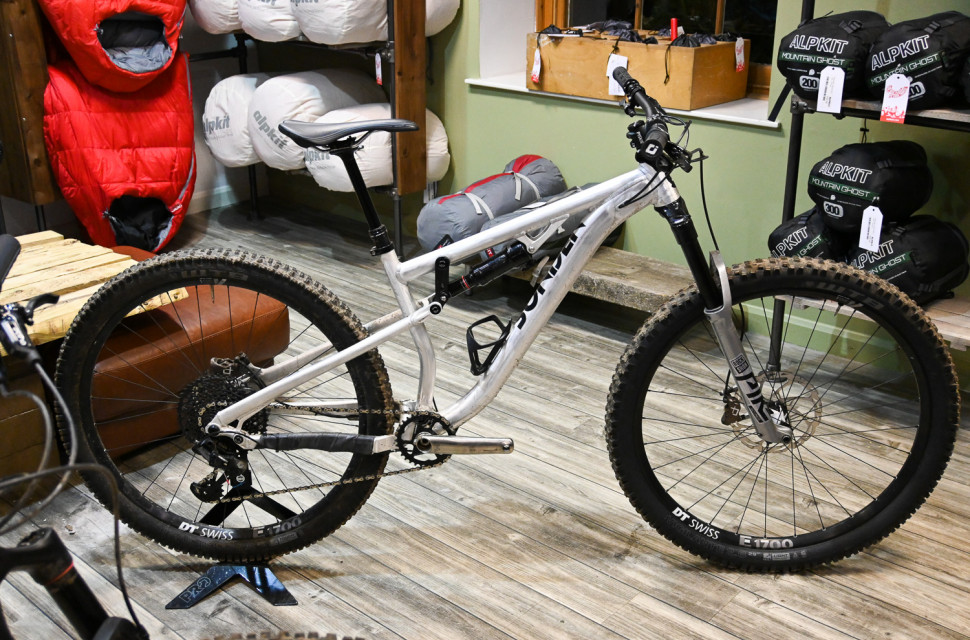 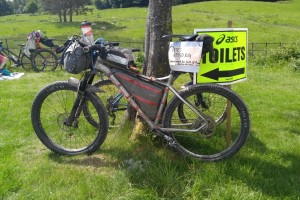 Off-Road Arrivals
New kit in and ready for testing

Sonder is the bike making sister brand to high-value outdoor gear retailer Alpkit and they've been making a splash with some high-value, UK designed machines across mountain and gravel. We checked out some early prototypes from their 2020 range, including a new full-suspension machine, a race hardtail and a one-off titanium gearbox hardtail.

The focus was mainly on the mountain bike range, with a new steel-framed version of their (originally titanium) Signal trail hardtail, an updated version of their EVOL 140mm full suspension 29er plus as as yet unnamed 100mm cross-country hardtail. 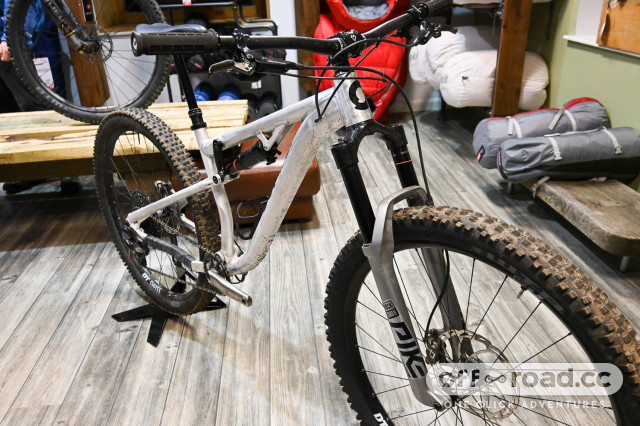 This new 29er trail bike is based on the EVOL, but moves to big wheels from 650b items and gets some geometry tweaks too. It uses the same proven four-bar rear end and aluminium chassis design as that bike, with 130mm of travel at the back and 140mm up front. 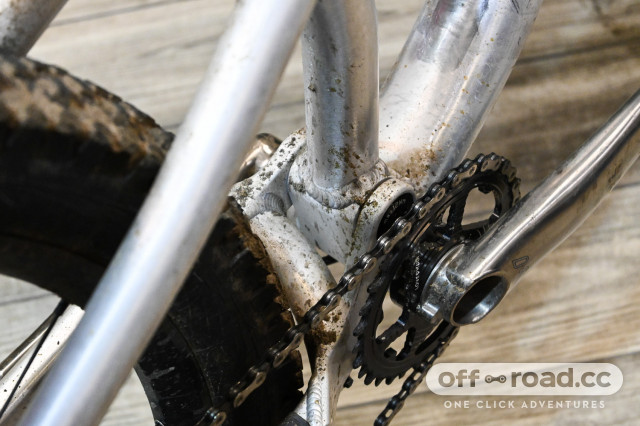 Sonder's designer, Neil, was also showing off his one-off titanium trail hardtail that uses a Pinion gearbox rather than a usual derailleur setup. While there's no getting away from it being quite a chunky unit, Neil says the fact the weight is low down means there's no negative effect on handling, plus the ability to change gears without pedalling is always useful for some last-minute panic shifting. 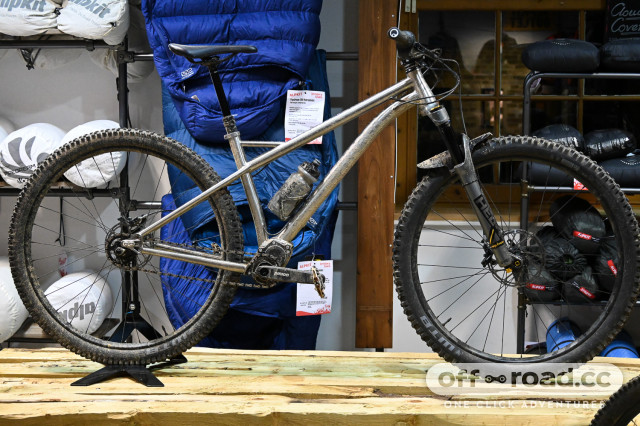 There aren't currently any plans to put it into series production, but Alpkit can do custom geometry and features on their titanium frames - they also do mad mountain tandems to order - so if you're keen and willing to stomach the cost and a fairly long waiting period, it might be worth getting in touch. 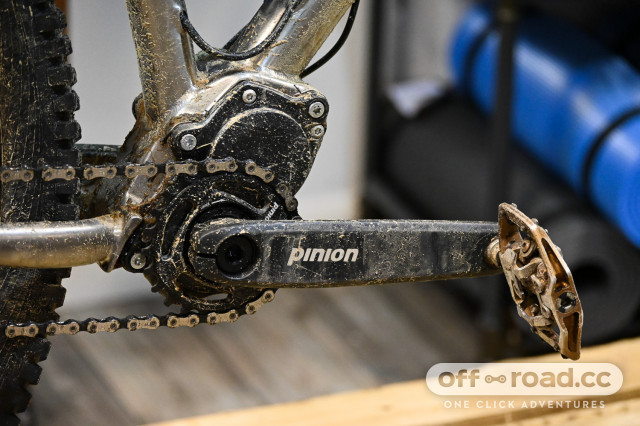 This aluminium framed cross-country racer is something Neil has also been messing around with, mostly because he found a short-travel hardtail was better suited to some of his riding than the drop barred gravel bike he'd previously been riding. 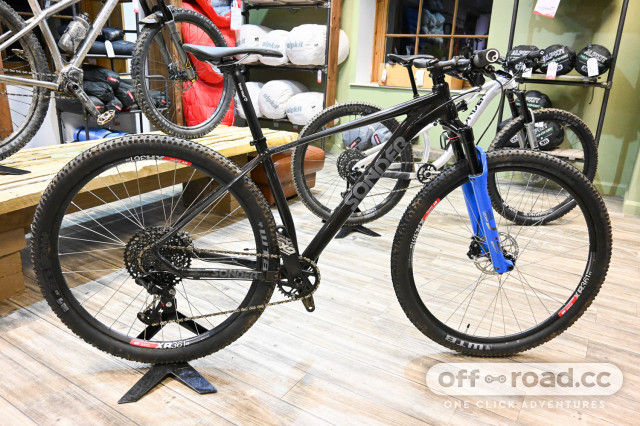 The geometry is said to be a bit more progressive than your average cross-country racer in Sonder style, but still sharp enough that it'll keep things lively and interesting on flatter terrain. 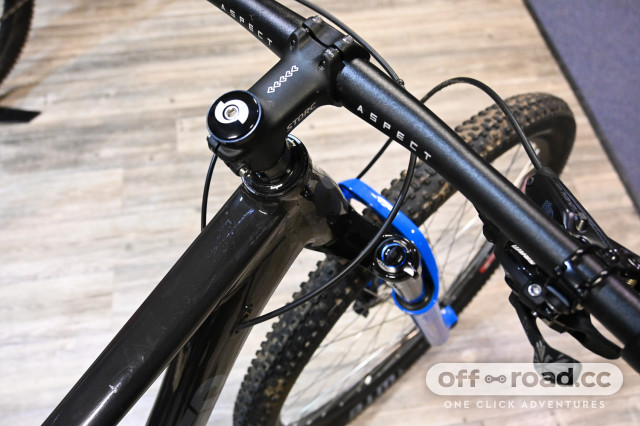 As you'd expect, there's 100mm of travel up front and it rolls on 29" wheels, with plenty of mud clearance on offer around the back end too. 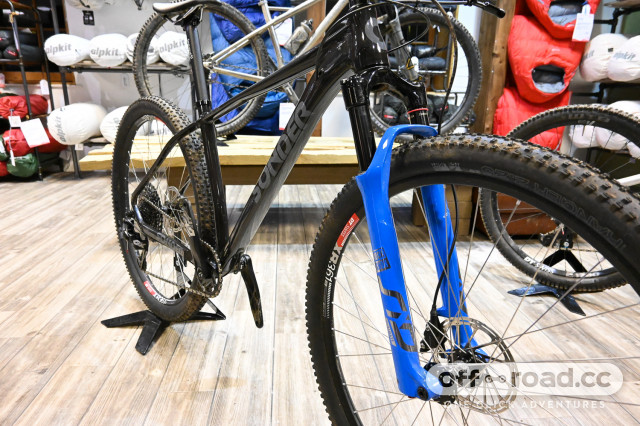 There are no exact dates for the release of these new machines, but present situation excepted, the new bikes should start filtering through in a few months time. In the meantime, you can check out the current Sonder range below - we've also got ourselves a Sonder Transmitter to test, so check for that review soon.