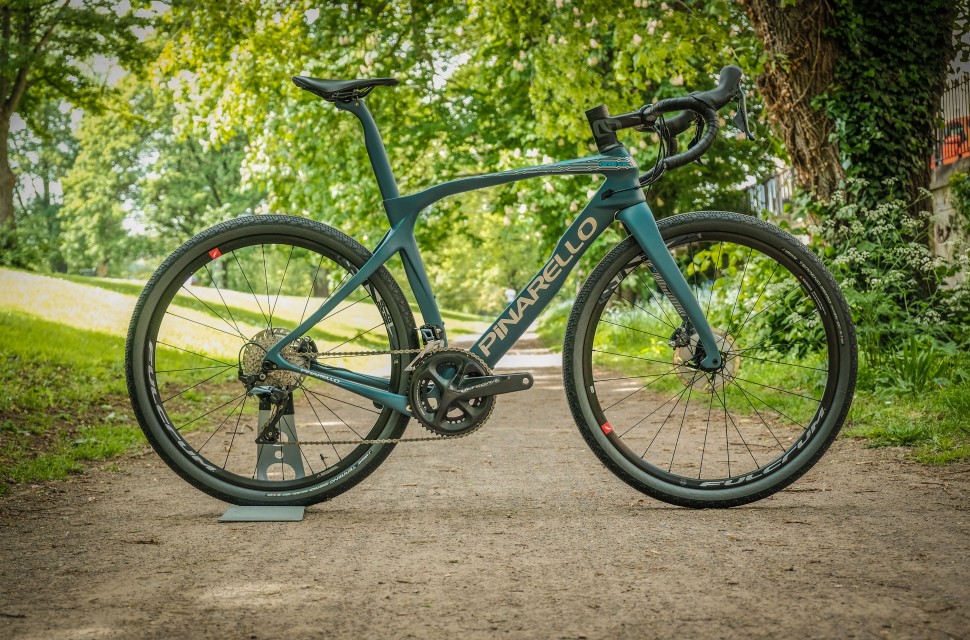 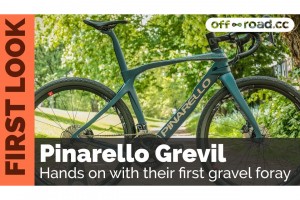 We told you all about the new Pinarello Grevil+ on its release back in October last year, we've now got our hands on one to test. The new gravel bike come with a full carbon frame and can fit 700c or 650b wheels with correspondingly fat rubber and are designed to be able to take everything from tarmac to dirt in their stride.

The bike marks the first time that Pinarello has ventures into the world of dirt, with this being their first gravel and adventure bike. It keeps classic but modern Pinarello aesthetics but with some aero design tweaks, check the shapely headtube, there's plenty to feast your eyes on here, although there are no specific 'aero' claims. 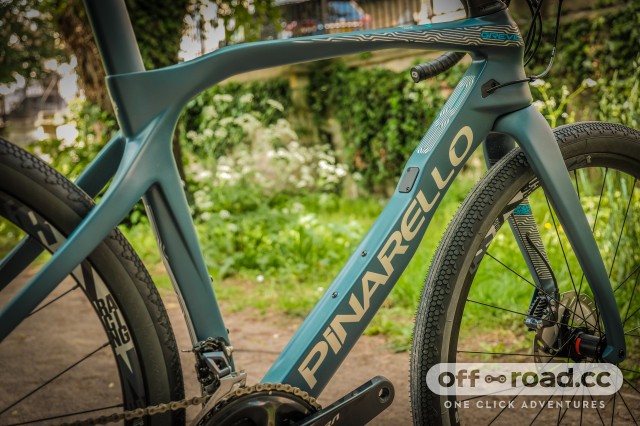 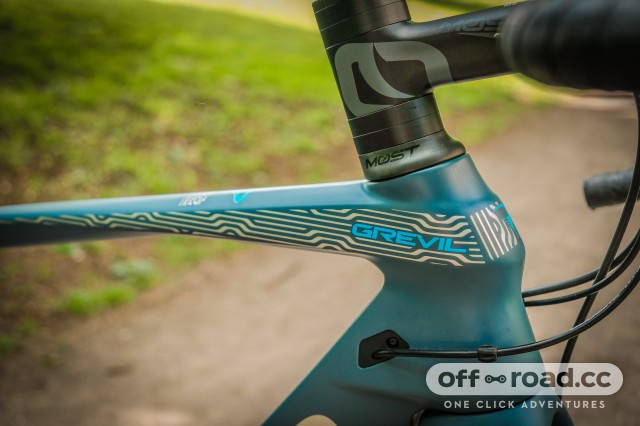 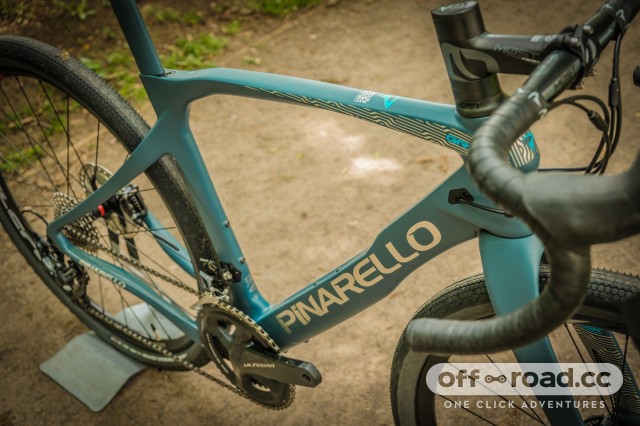 There will be a complete Grevil bike available which uses a frame made from Toray T700 carbon fibre, but the more expensive, frame only Grevil+ gets higher modulus 'Torayca T1100 Carbon 1K Dream Carbon' with something called 'Nanoalloy Technology' which apparently is a "technology that forms polymer alloy structure combining multiple polymers in the nano-metric scale". It's the former we have here and this Ultegra 11spd model costs £4,500. You can add £1,000 for the Di2 version and then there's the Grevil+ with SRAM Force and the T110 carbon for a sizeable £7,000. 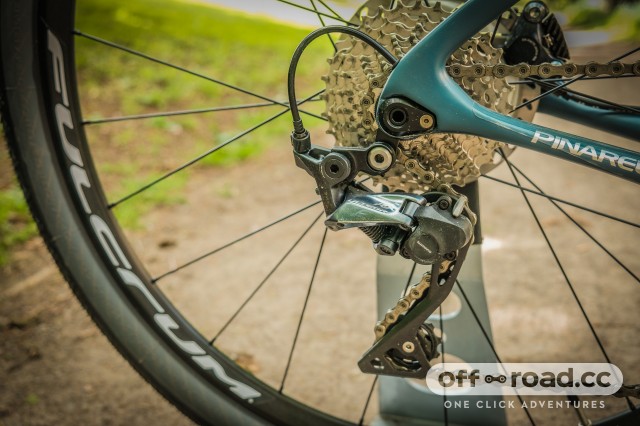 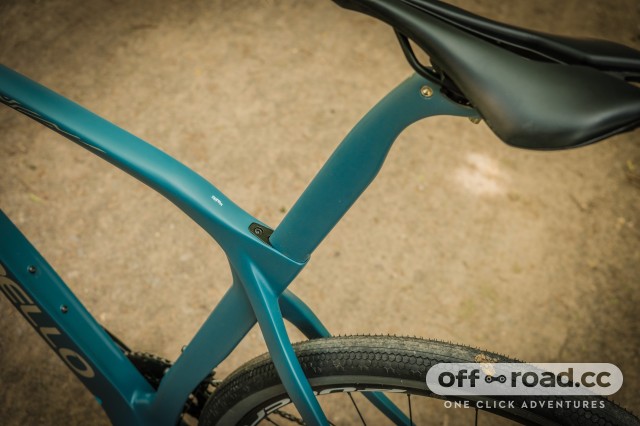 As we said the frame gets plenty of aero touches including a seatpost borrowed from the Dogma K10, an integrated seatpost clamp, funky shaped stem and the 'ForkFlap' to shield the rotors. 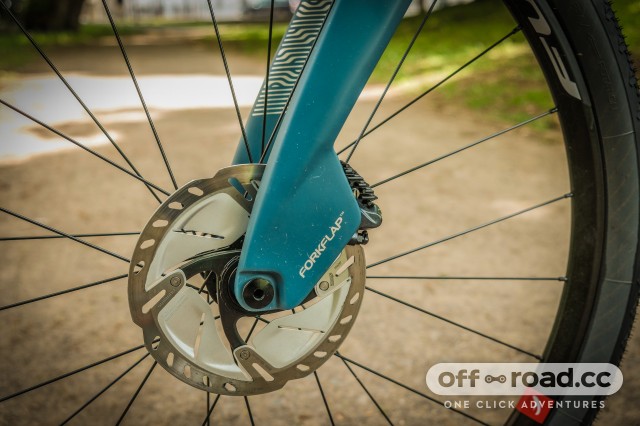 The bike gets through axles and disc brakes at either end, with 142x12mm at the rear and 100x12mm at the front. The frame is internally routed for both Di2 and conventional cables and you can fit in a 650bx2.1" tyre or up to a 42mm on 700c rims. Our test bike has Fulcrum 650B 0DB7 Racing wheels with Vittoria Terreno Zero tyres fitted, a super cheap wheelset on an expensive bike, but as my road.cc colleague says "The money is in the frameset, you gotta pay for Italian passion!" 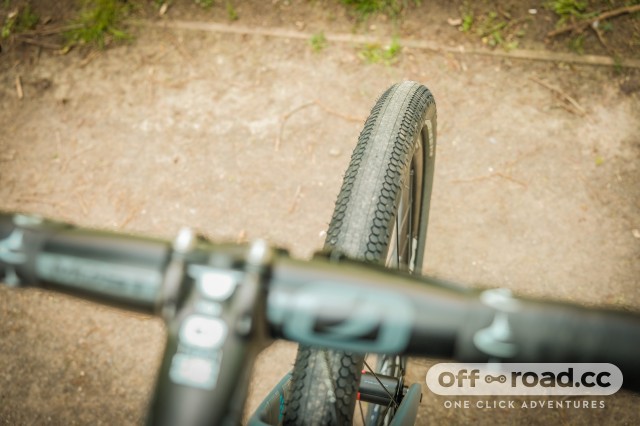 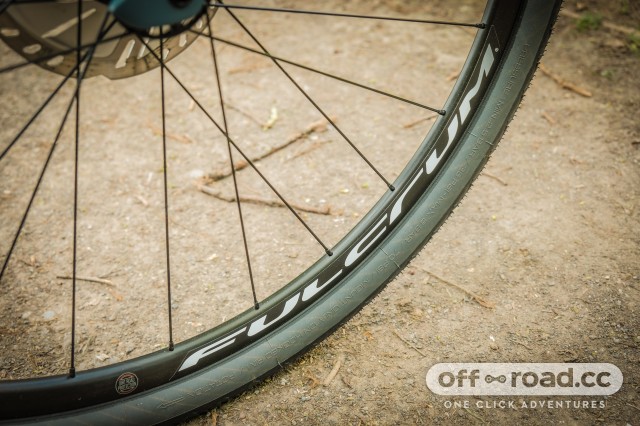 Italian passion aside and back to mechanical elements, the bottom bracket is threaded, the hydraulic brakes are flat mount and there is a front mech mount for the 2x riders. 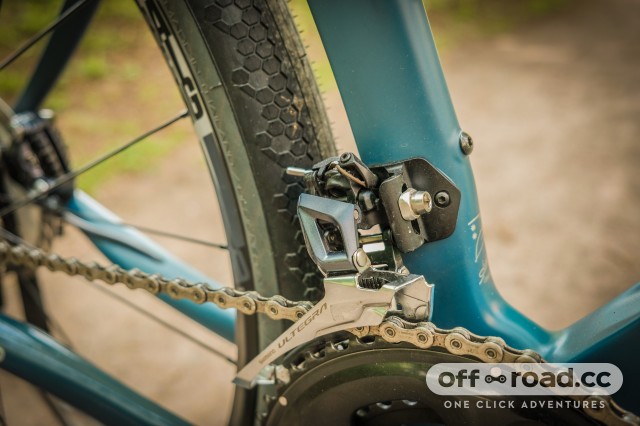 Up in the cockpit there is an alloy Most bar with a slight flare, also coming from the in house brand is the Most stem and a stump Most saddle too. There isn't a huge array of rack and bottle mounts, just a couple of bottle cage mounts inside the front triangle. If you want to go bikepacking you'll have to look at options that attach to the frame without the use of bosses. 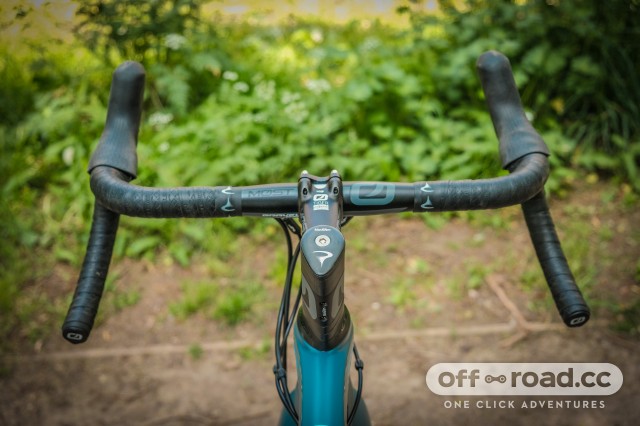 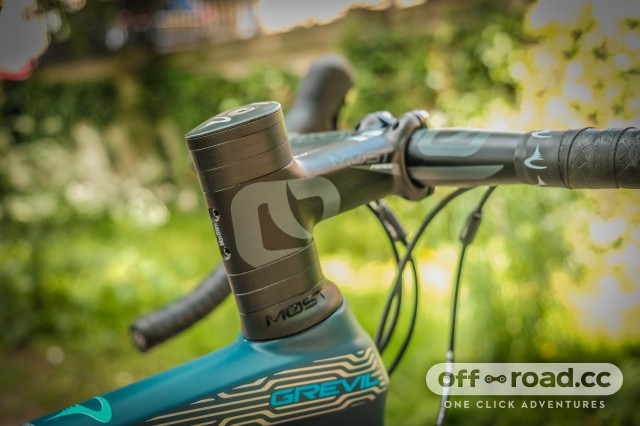 There are six frame sizes ranging from 44cm to 59cm will be on offer and the geometry is fine-tuned with differing head and seat tube angles for each size, though the 53cm gets a fairly pointy 71º head angle and 550mm top tube, for example. You can also pick from five colour schemes as well. 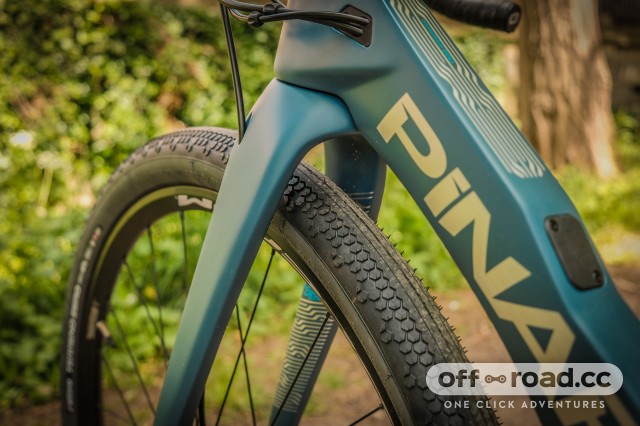 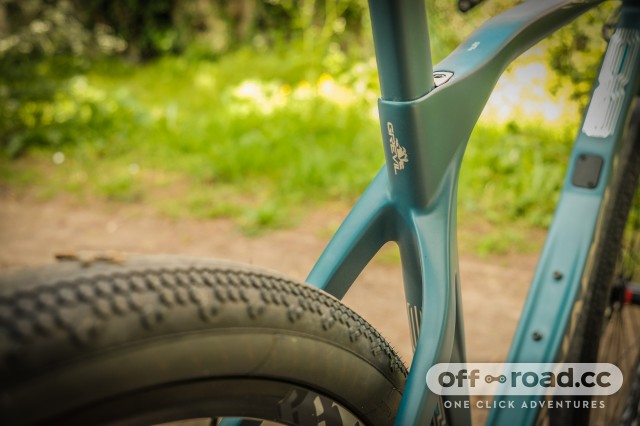 We'll get this one out for test soon with road.cc's road and gravel tester, Stu Kerton, and will be looking forward to seeing what he thinks soon! 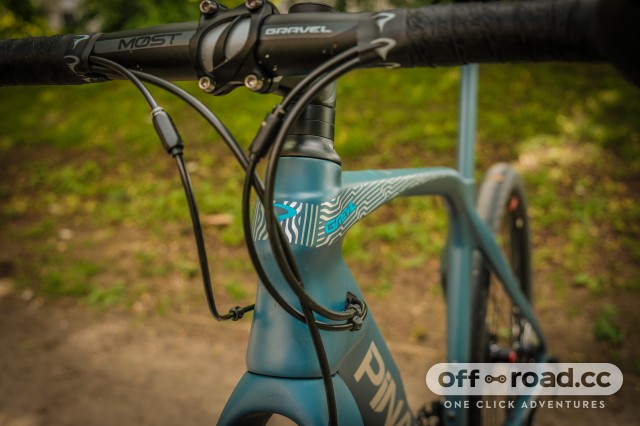 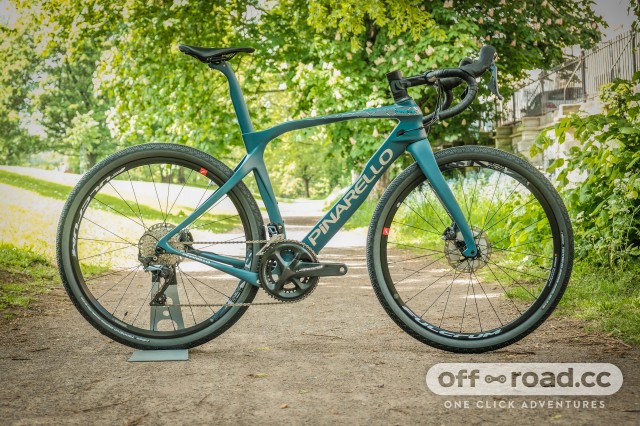