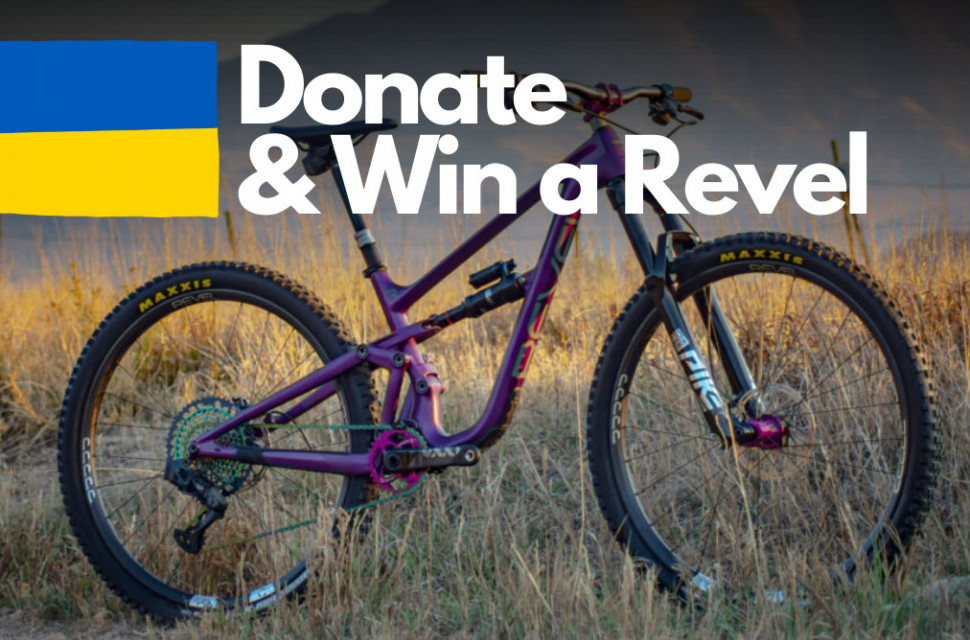 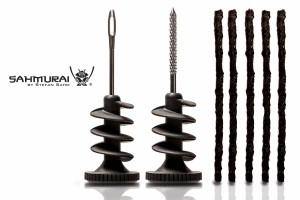 We know all too well that the situation in Ukraine needs some serious attention in order to help the millions who are caught up in the worst of it. In a bid to raise some cash for the DEC (Disasters Emergency Committee) distributor, Cyclorise has launched a raffle with some high ticket prizes up for grabs.

Cyclorise has seen the heart-wrenching stories of families fleeing the war in Ukraine but has recognised that the bike industry has been pretty quiet on the matter. The guys behind the distributer felt that continuing business as usual didn't sit quite right, so this raffle was launched to help keep Ukrainian families fed, clothed, and sorted with medical supplies. They also wanted to keep awareness high, so opted for a raffle rather than simple cash donations. 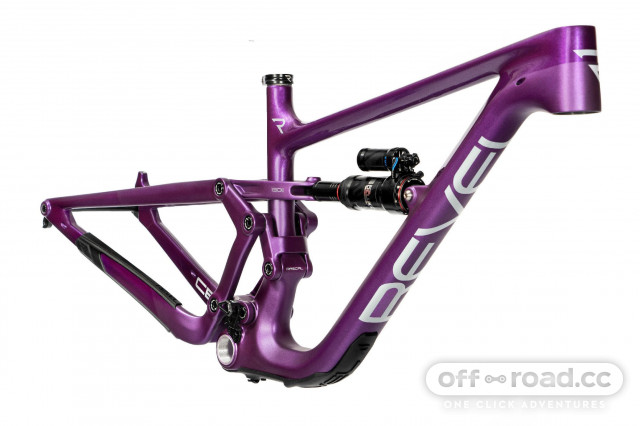 The biggest prize on offer is a Revel Rascal frame in the eye-catching purple colourway and in a medium or large size worth £3,800. Already 204 tickets have been sold, quickly raising £2040 for the cause.

ExtraUK has also thrown in a couple of prizes in the form of a Topeak tool bundle and a pair of Crankbrothers Speedlace shoes of the winner's choosing. Along with that, @traildogz_mtb has pledged a POC Kortal Race MIPS helmet. 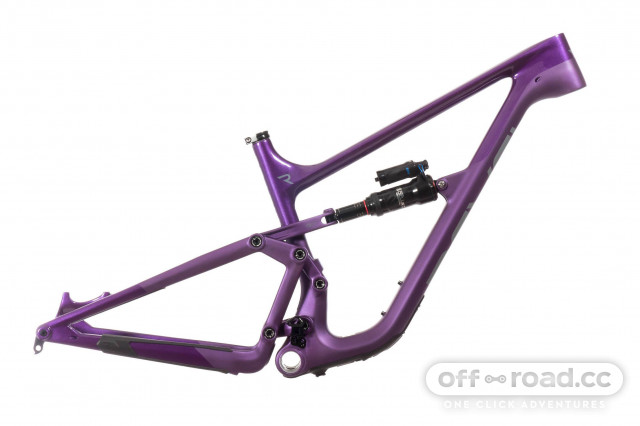 Cyclorise is still welcoming donations from other brands, shops, and distributors if they're interested in spicing up the prize pot further.

Raffle tickets will set you back £10 a pop and the raffle can be entered here. The raffle will end on the 21st of March, so be quick to get your entries in.