Skip to main content
Log In Register
The Spectral gets wagon wheels and they say its EWS ready..... 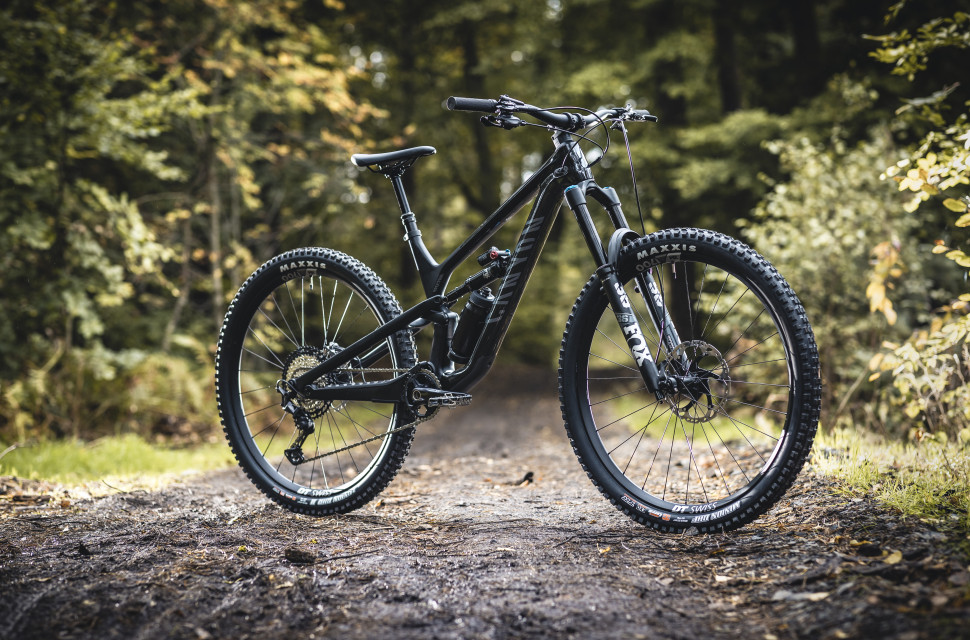 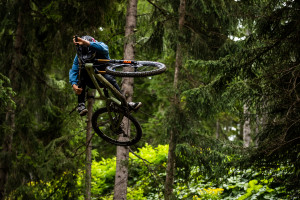 In the pursuit of creating the ultimate do-it-all mountain bike, Canyon hasn't just bolted 29" wheels to the well-received Spectral, but it's gotten, almost, a whole redesign. It's till a 150mm bike but with all-new geometry it makes us question why you'd buy a Strive.... 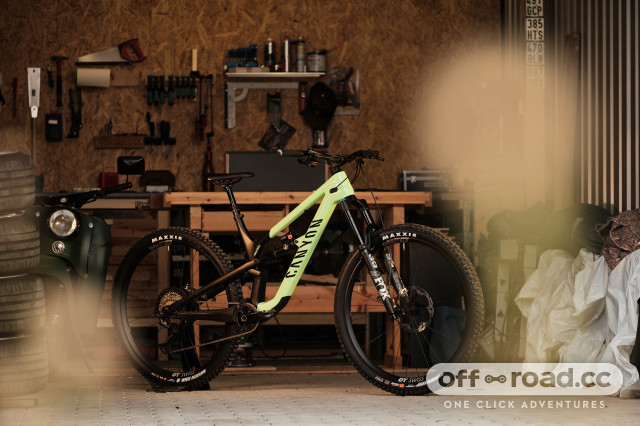 To create the ultimate do-it-all rig, Canyon has taken the much loved Spectral for its playful ride quality and has added 29" wheels to add a bunch of speed and stability to the ride.

Just like the original Spectral, the 29 version gets 150mm of travel, but that's where the similarities end. 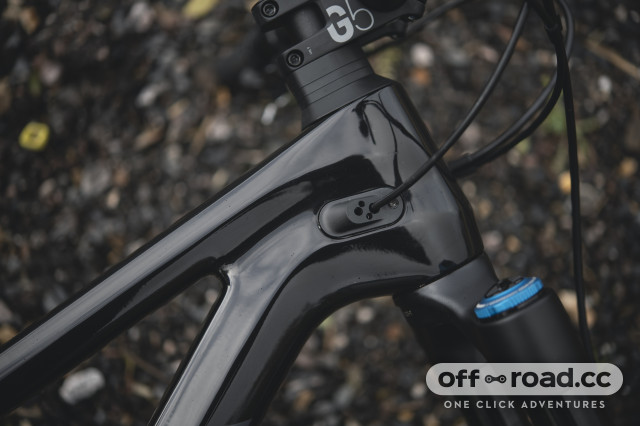 Along with the addition of big wheels, the brand has refined the geometry and has added a few quality of life features that are aimed to make maintainance that bit easier.

Speaking of the geometry, the Spectral 29 gets the long, slack and low treatment with a stretch 485mm reach on a large, a 65° head angle, a 77° effective seat tube angle, and a 437mm chainstay. 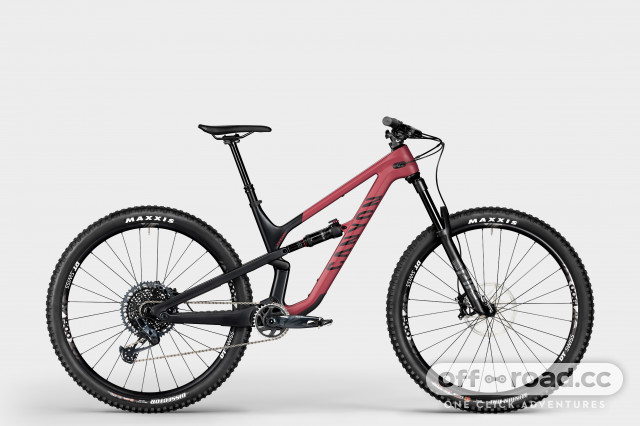 The Spectral 29 is only available with a carbon frame but it benefits from Canyon's Triple Phase Suspension kinematic as seen on the Sender. It sees an increased anti-squat in the early stages of the rear travel and at the sag point for improved pedalling performance while reducing kickback. The suspension is also more progressive near the end of the stroke to boost control on super rough trails so Canyon say. 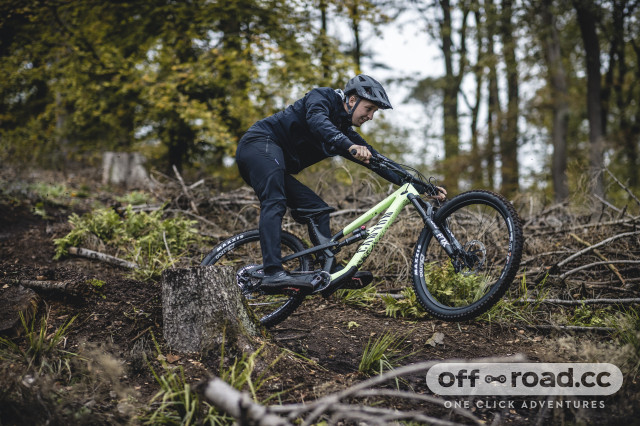 That new carbon frame is set to weigh in at 2,598 grams and its stiffness has been improved. Canyon claims to have made the Spectral 29 capable of the burliest of EWS stages.

Making Maintainance easier, each pivot has a replaceable thread insert, handy if you're one for wrecking threads. Those pivots are also accessible from the non-drive side of the bike.. The brand has specced this bike with double sealed cartridge bearings to increase the bike's service life. 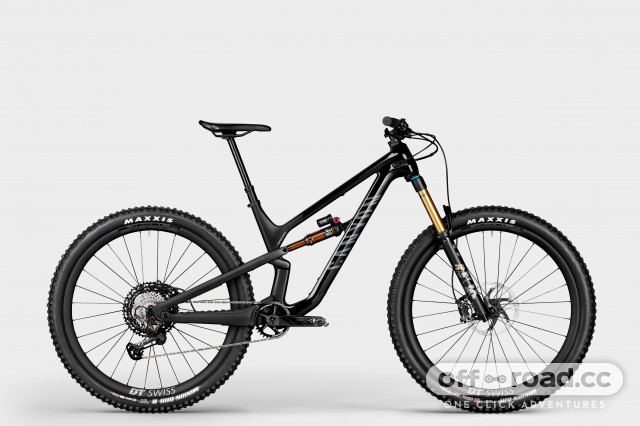 To cater to every rider, and offer the one true do-it-all bike for everyone, Canyon has two suspension setups available with the new bike. There's a build with a RockShox Pike Select RC fork with 150mm of travel, then there's another with a Fox 36 with 160mm of travel. The latter slackens the head angle and seat tube by half a degree. 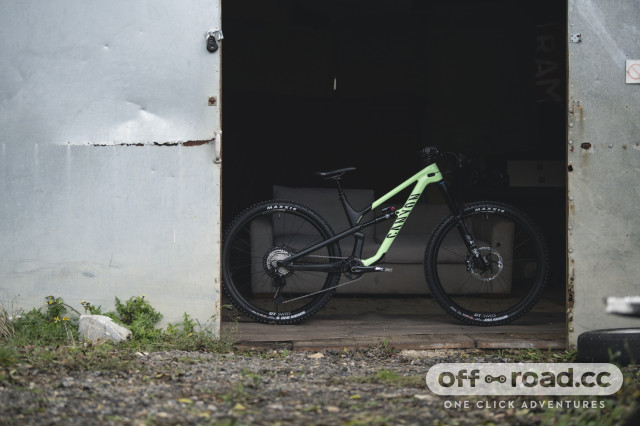 If those options aren't enough for you, the frame's geometry can be adjusted via a two-position lower shock mount which slackens the angles by another half a degree.