Skip to main content
Log In Register
QUOC's new shoes, women's kit from PNW and more lands in the office 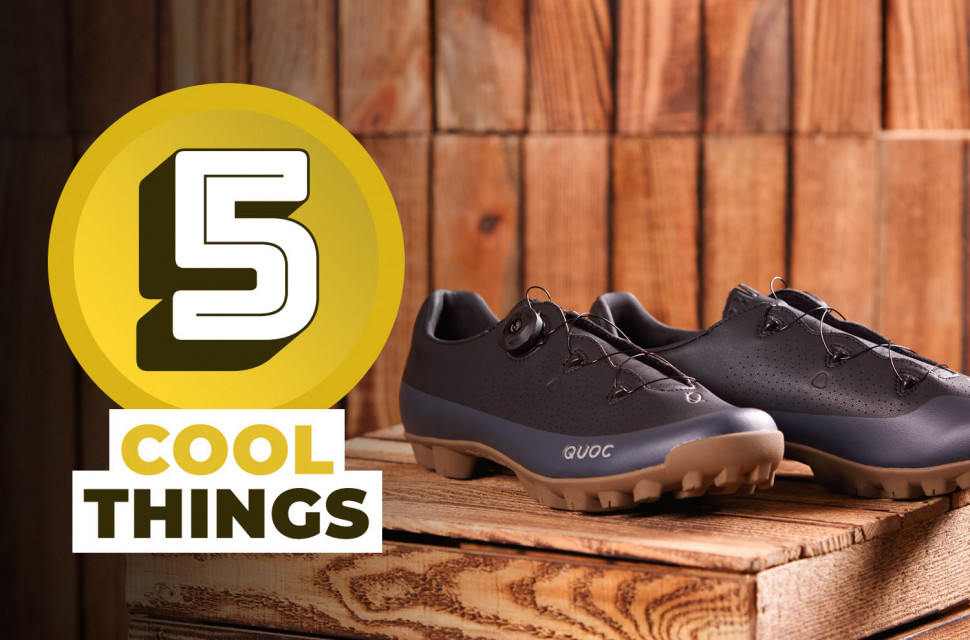 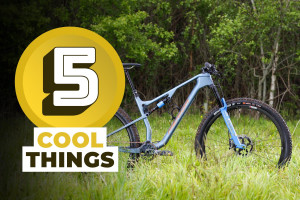 5 cool things from Muc-Off, Bontrager, Scott and Syncros
We're sorted for shoes with a couple of Bontrager's offerings while Muc-Off keeps them fresh

5 cool things from Gusset, Fidlock, Scott and Fox
Super bendy bars, monster bottles and some blingy pedals all in for testing

5 cool things from Bontrager, Apidura, Scott and Royal Racing
This is the week for bikepacking bags and mtb trousers

Even a Bank Holiday won't stop us from showing off the cool stuff that's being sent in for testing. This week we've got QUOC's brand new shoes, women's specific kit from PNW, and a few more very interesting bits and pieces for you to take a glance at before you break into your Easter eggs. 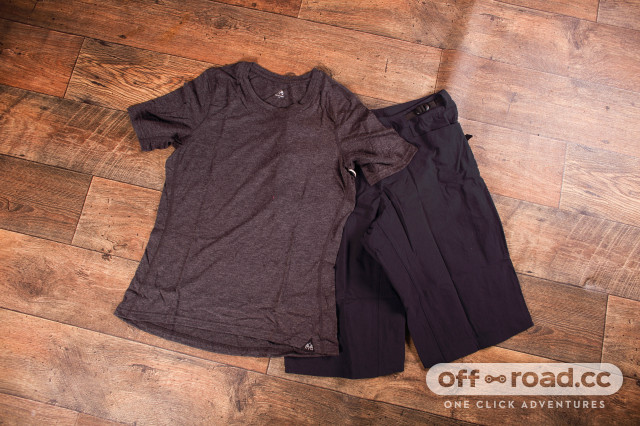 When PNW Components launched a range of apparel, we were a little disappointed not to see women's kit in the lineup. Though, the wait is over as the brand has now added women's versions of the OZone jersey and Shuttle shorts that have received rather glowing reviews in the men's guises.

The OZone jersey uses a wool and polyester blend and it gets perforations under the arm.  PNW designed this one to feel like your favourite old shirt but with the neat features of a tech tee. The shorts come sorted with an abrasion-resistant four-way stretch fabric that's treated with a DWR coating. There are four pockets along with one built especially for your smartphone. The men's version scored a full five stars in its review, so we've got high hopes for this one. 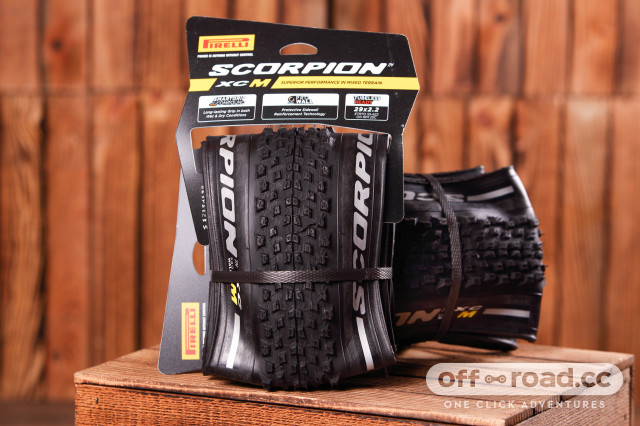 Last year our cross country aficionado Matt had the Scorpion XC H in for testing. Now we're going to bung him these Scorpion XC Ms for his thorough perusal. These tyres get a more aggressive tread with slightly wider spaced knobs as they're designed to perform in mixed terrain. Pirelli has aimed these at the marathon racer who'll be riding over varying terrain but who is also looking for a fast-rolling tyre.

This rubber comes with Pirelli's SmartGRIP rubber compound, ProWall sidewall reinforcement and we've got them in the 29x2.2" size. They also come in a wider 2.4" width if that's more your thing. 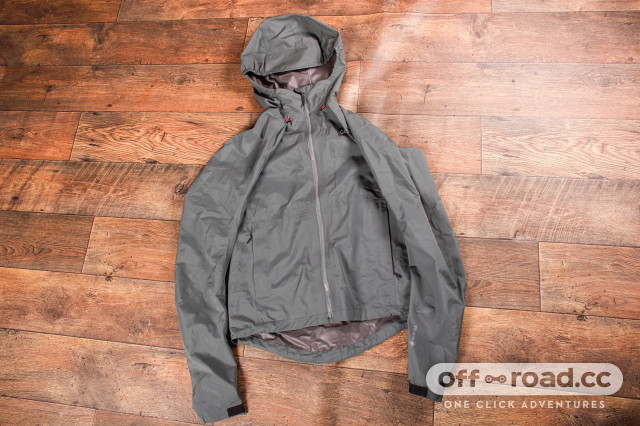 Next up in this weeks collection of cool things is GORE's Endure jacket. This waterproof is designed for use over all-roads. The brand says that it's lightweight, packable and durable. We'll have to see what Jim says about that.

Its built with a dropped tail to protect against spray or rear wheel-flung mud and GORE reckons it'll be just as capable for use off of the bike. 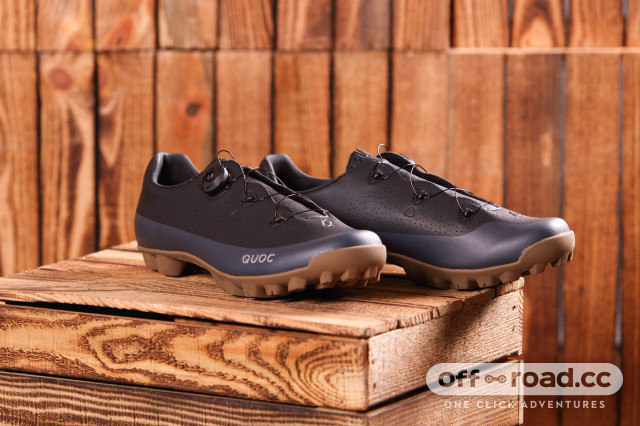 Earlier this week QUOC announced a brand new shoe, the Gran Tourer II and we've got a pair in for testing. As well as being graced with the same name, the new shoe borrows the very same silhouette but it's built with a dial closure system for a more tailored and a stiffer sole for a boost in efficiency.

Like the original Gran Tourer, the Gran Tourer II gets the same rubber outsole for grip off of the bike and there's quick-drying ankle padding. 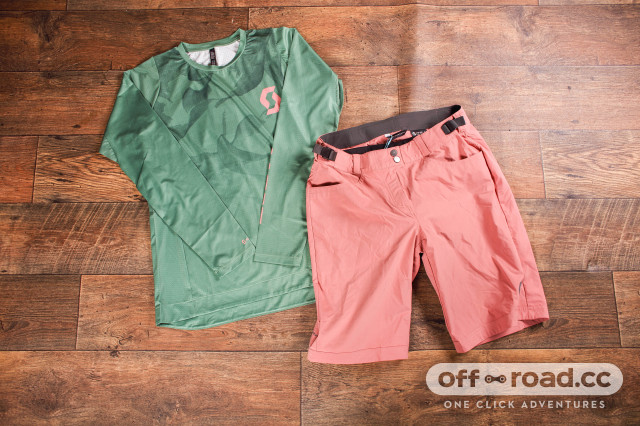 Finally, we've got a couple of women's garments from Scott. Here we have the Trail Vertic LS jersey and Trail Flow short. The former is built using 92% recycled poylester and a 3D mesh back for ventilation. That back panel is also longer for better coverage, says Scott. The latter comes with a casual style but it's packed with features that'll come in handy when out on the trail. The short's four-way stretch fabric gets a DWR coating and it comes with a liner as standard.