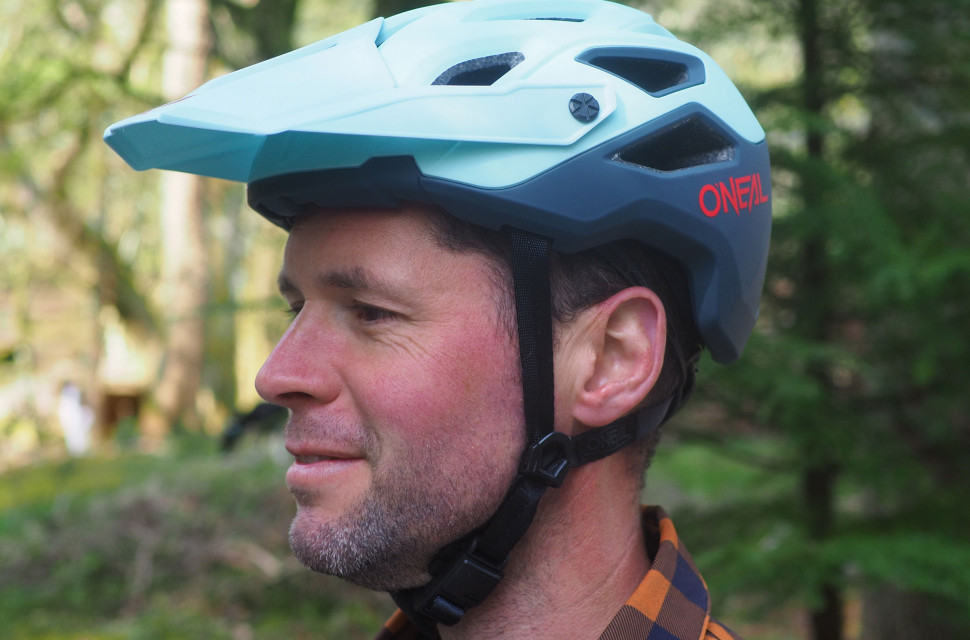 O'Neal's Pike 2.0 is an updated version of its enduro / trail helmet, and features its IPX ACells tech for dampening harmful rotational forces during impacts. It has good ventilation and coverage, coupled with a tough feel and some handy detailing. It's a well thought-out and comfortable lid, though it's fairly chunky and the chinstrap could do with refining.

The Pike 2.0 uses a two-piece shell to cover the EPS liner, using in-mold construction to bond the plastic outer to the polystrene inner. It means the more fragile EPS is less likely to get scuffed, chipped or knocked, and makes the helmet felt solid and reliably tough.

The Pike 2.0 features a rotational-impact absorbing design called IPX ACells which, like MIPS, aims to dampen the sudden twists that can come from helmets digging into the ground. 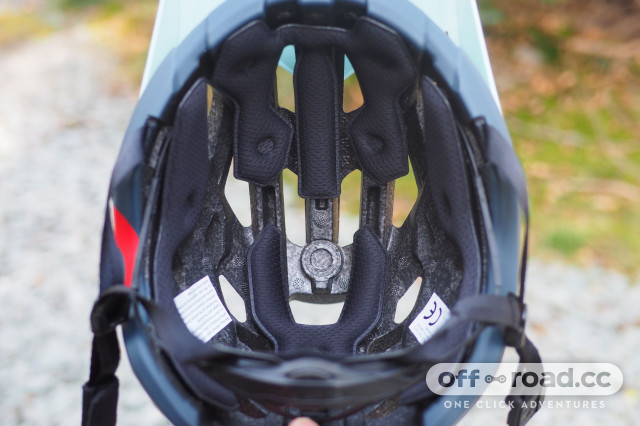 The shaping is good and the cradle is well-padded, being neither too thin and sparse nor too thick, which can make lids feel wobbly and lead to overtightening to make them feel secure.

It's reasonable at cooling if not great. The Pike 2.0 only becomes overwhelmed with sweat on warm, prolonged climbs, and the vents provide a decent airflow most of the time. It's pretty good considering it's quite a solidly-built helmet. 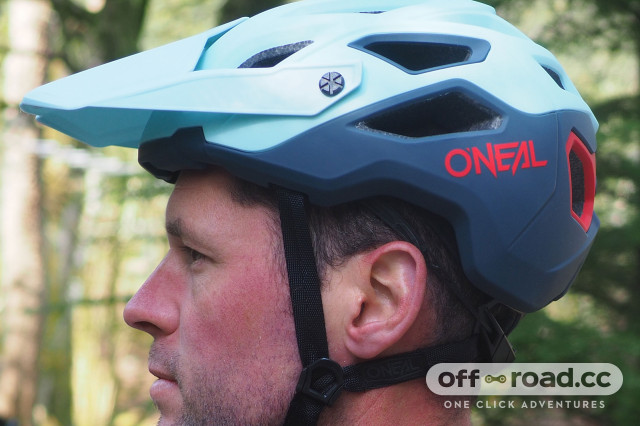 The chin strap feels quite bulky with its neoprene style chin cover, and also the Fidlock magnetic buckle which, once you're used to it, works well. The adjusters under the ears are solid and robust too, and it all goes some way to justifying the ‘enduro’ tag... but in all honesty it’s just a burlier trail lid, rather than a light XC style one. 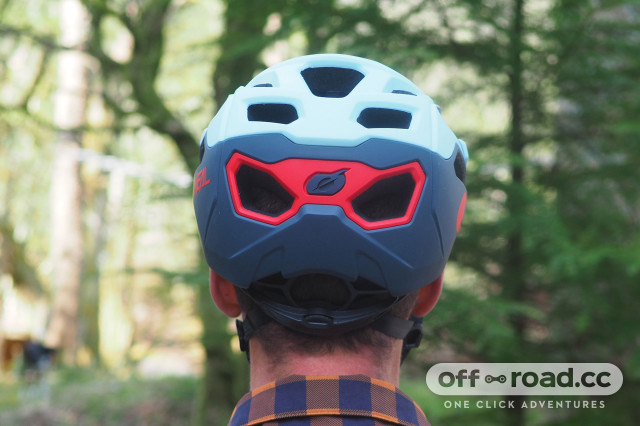 Riding in the Pike 2.0 is a positive experience. Fit is good, it's not too heavy, and the peak is well-shaped. It also adjusts enough to accommodate googles underneath it when required, and can even be removed – not sure why you would want to, though. There's also a ridge on the back to keep google straps in place. So enduro... though ideally, the ridge would be more strongly textured or shaped for greater security. 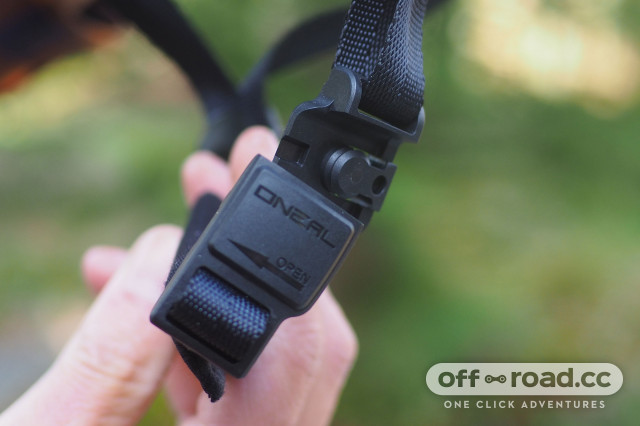 The Pike 2.0 is good value thanks to its solid build and the extra safety feature of IPX ACells, and its good looks are aided by several colour options (blue/red, green/neon yellow, black/gray or black/white).

It's a good helmet if you're bit heavier on kit, or are focused on value without sacrificing protection. My only real criticism is of the bulky chinstrap cover – and that's unlikely to be a deal-breaker for many.