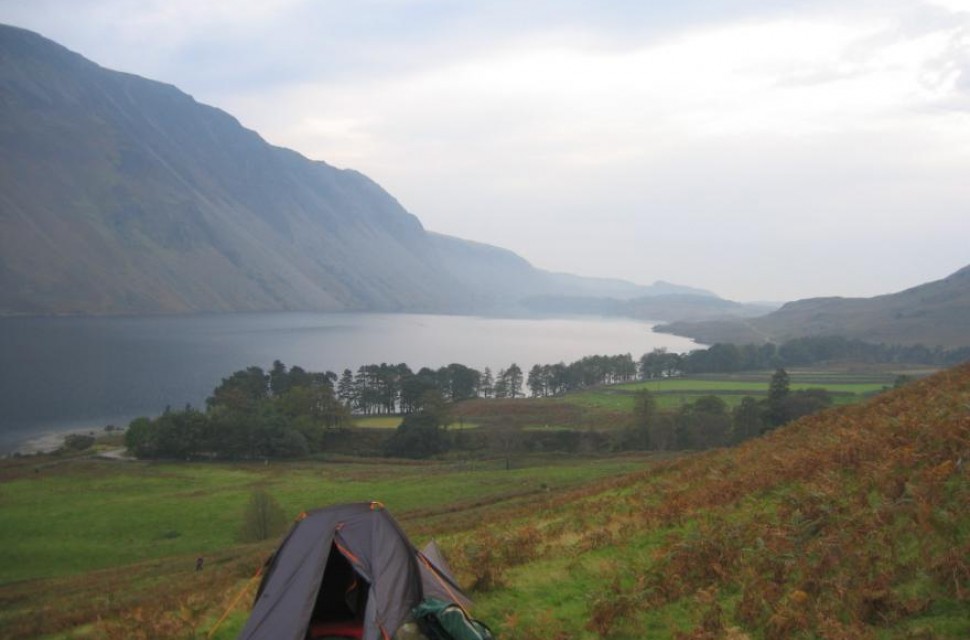 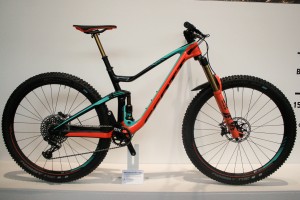 The Guardian has reported how Dartmoor National Park Authority (DNPA) has vowed to safeguard wild camping on the Stall Moor in Devon, following a case brought by a wealthy landowner, who wants to ‘clarify’ law around public access to the moor.

The contested moorland is one of the few places in England legally allowing wild camping.

Dartmoor National Park Authority fears the case, which seeks, according to the complainants, to clarify the law governing wild camping in the park. This could throw prove problematic not only to wild campers but also to popular overnight events such as Ten Tors and the Duke of Edinburgh’s award.

The complainants in the case are Alexander Darwall, a City fund manager, and his wife, Diana, who own over 3000 acres of land in south Dartmoor, making them one of the largest landowners in the area. The couple’s claim questions the legality of the authority’s bylaws, which allow for responsible backpack camping, where campers leave no trace in permitted areas of the national park.

Alexander Darwall, the hedge fund manager bringing the legal case against @dartmoornpa claiming the public has no right to wild camp, owns the 3,500-acre Blachford Estate on southern Dartmoor - on which he runs a huge pheasant shoot.https://t.co/IYMUHWSqeI

Documents lodged by the Darwalls’ lawyers in the high court claim there is no legal right to camp on Dartmoor without the landowners' permission, referring to the Dartmoor Commons Act, which gives the park authority the power to make byelaws.

The park’s chief executive, Kevin Bishop, said they would not give in to pressure from the Darwalls.

“We will defend the right to responsibly wild camp on the moor because national parks exist to both conserve the environment and to create opportunities for public enjoyment and understanding of nature. The Darwalls’ claims lack substance,” he said.

Bishop told the Guardian that section 10 of the Dartmoor Commons Act does give the public right to access the moor for the purposes of outdoor recreation. “We believe this includes wild camping, provided it is done properly,” he said. “This means you carry all you need in a rucksack, stay for no more than one or two nights, and leave no trace.”

He also said the authority was already working with landowners and the police to track “fly-camping”, where campers light fires and leave a mess.

Mark Horton, who leads a Facebook group Dartmoor wild camping, said: “It’s people with money restricting other people’s pastimes because they want it all to themselves. “The majority of wild campers should not lose out because of the action of a tiny minority who pitch up next to roads and leave a mess. The fact is cattle and quad bikes used by farmers and landowners cause more damage on the moor than wild campers.”

A spokesperson for the Darwalls said they were not challenging the park’s existing byelaws or restricting people's pastimes, but “just asking the Dartmoor National Park Authority to cooperate with those who are responsible for looking after the land and the environment”. The spokesperson added their action would not put events at risk: “I am sure that in all circumstances wild camping could continue on Dartmoor, though it depends in part on the DNPA.”

The original article was published in the Guardian.

This is why England needs the same Land Reform Act as we fought long and hard to obtain in Scotland.  An Act that enshrines the Right to Responsible Access anywhere (with a few notable exceptions such as Railway Lines and Domestic Gardens).  The key word though being "responsible"