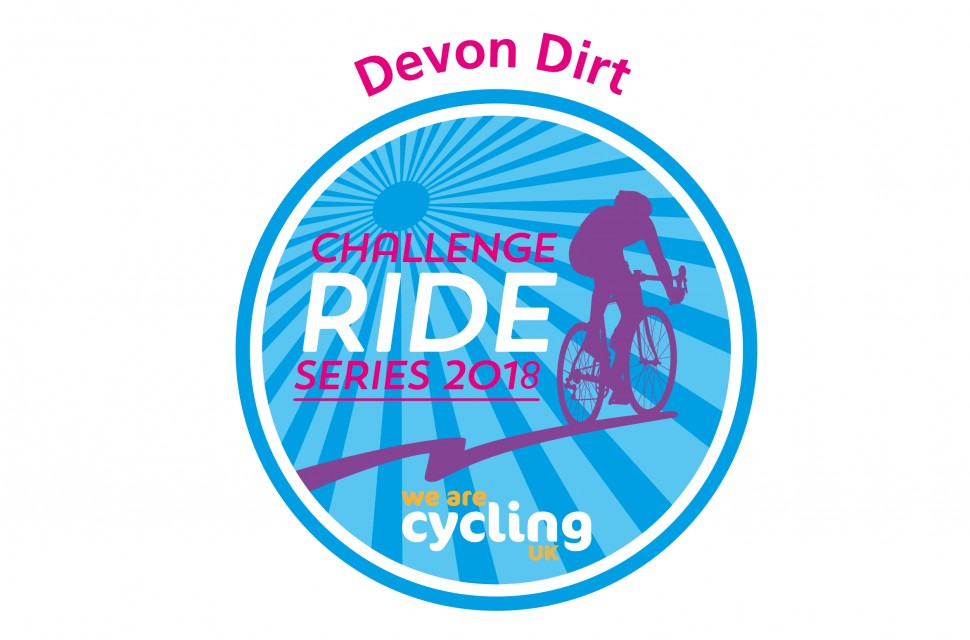 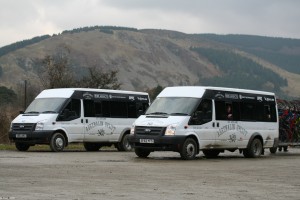 Bristol Bikefest is back at Ashton Court on the 30th June 2018
A fresh course and a refreshing beer sponsor!

Organised by volunteers from Cycling UK’s CTC Devon group, in conjunction with Big Peaks outdoor store, the Devon Dirt is an annual off-road event which is expected to attract around 400 riders and will now be included in the Challenge Ride 2018 series.

With a mixture of off-road tracks and quiet, country lanes set in the stunning scenery around Dartmoor, it’s a non-competitive ride with a fun and friendly atmosphere, great feed stations with drinks and cakes along the route, plus mechanical assistance should riders need it.

The event will include three categories:

The event costs just £20 with a £5 reduction for members of Cycling UK (£14 and £10 for Juniors). There’s a free Cycling UK goodie bag, medal and certificate for all finishers, who last year included two seven-year-olds and their parents!

From the rolling Devon hills to the coastal landscape of Ayrshire in Scotland and the rugged beauty of North Wales, Cycling UK’s Challenge Rides Series is designed to cater for all standards of cyclists and is held across some of the most beautiful parts of the UK.

The ninth ride in the series is also in Devon: the 25th Devon Delight 100 km road ride on Sunday 15 July, again organised by volunteers from CTC Devon. 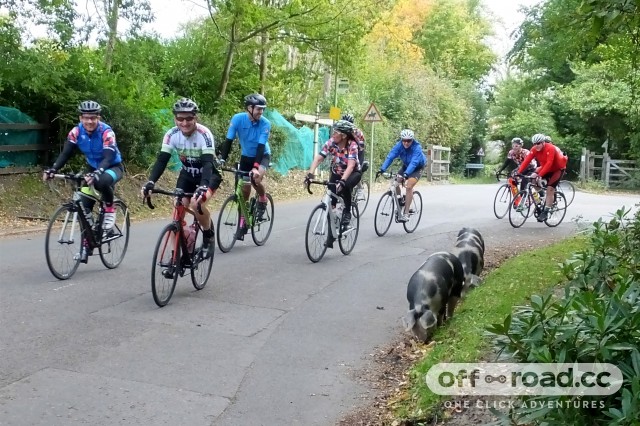 An alternative to the mass participation sportives, Cycling UK’s Challenge Rides typically cater for smaller numbers of riders in less daunting events, and after a successful inaugural year in 2017, four new rides have been added in Cheshire, Essex, the Lake District and Devon.

While every ride in the series offers something a little different, they will all be affordable, sociable and above all great fun, with medals, certificates and goody bags on offer at most events plus the chance to earn extra medals for completing three, five or ten rides in the series.

Paul Tuohy, Cycling UK’s Chief Executive, said: “The Challenge Rides will appeal to both seasoned riders and inexperienced newbies looking to test their fitness, and whether you prefer to fuel your rides with an energy gel and an isotonic sports drink or a cup of tea and a custard cream, this series is for everyone.

“All the routes have been handpicked by Cycling UK’s Member Groups, covering manageable distances, both on and off-road, and run under non-competitive conditions, so we want to encourage as many people as possible to take part and discover some amazing parts of the country.”

The 13-ride series started on 25 March with Stevenage Cycling’s Start of Summertime Specials, and wraps up in the autumn with the Emitremmus Desrever (Summertime Reversed) ride on 28 Oct, taking in the three counties of Hertfordshire, Essex and Cambridgeshire.

For more info on the Devon Dirt head over to - www.devondirt.co.uk

Types of mountain bikes: every MTB category explained
How to tell a hardtail from a full-suspension mountain bike and everything else in between