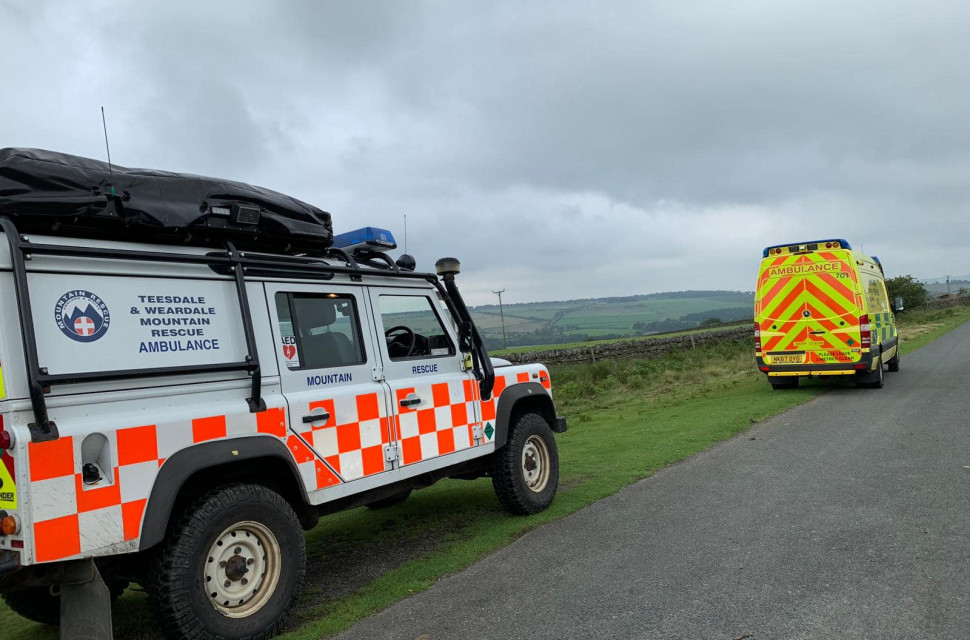 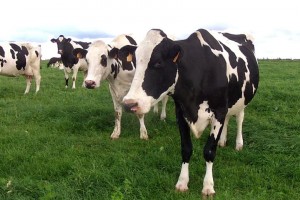 What3words is a geolocating app that uses a three-word code to locate anywhere on earth. While it's good for trying to make sure your parcels get delivers to your house, it's also gaining rapid acceptance by police, ambulance and mountain rescue teams as a simple way to get help to people that need it.

The downloadable app works by splitting all of the planet into three-metre by three-metre squares, which are then given a unique three-word code. That gives a rapid, simple and relatively foolproof way of sharing any location, which is coming in very handy for emergency services teams.

A recent case involving Teesdale and Weardale Search and Mountain Rescue Team highlights how handy the app can be. A group of walkers who went for a nighttime excursion and rapidly became lost with no idea of where they, which were led to them making a 101 call for help, having luckily found mobile phone signal.

They were advised to download the app by emergency services and once they'd shared their location, the volunteer mountain rescue team was able to quickly and easily locate and rescue them. While it's possible to share a grid reference if you have an OS mapping app, the advantage of what3words is how foolproof it is.

You can find the what3words app to download here and you should also consider donating to your local mountain rescue team - they're all unpaid volunteers and you'll never know when you might need them.