Skip to main content
Log In Register
The budget friendly trail ripper gets a brand-new frame, updated geometry and more 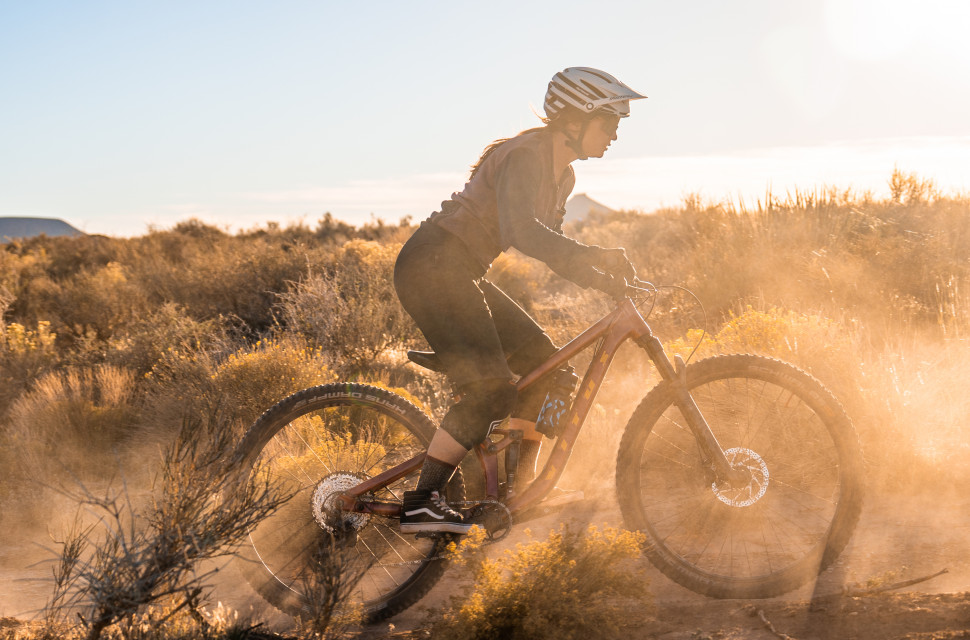 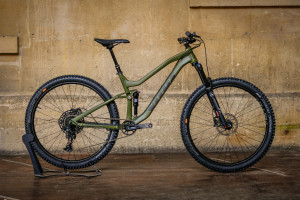 This Vitus Mythique was a bike that we admired for the performance it offered at such an achievable asking price. Now, the brand has gone back to the drawing board, giving the budget friendly trail bike and full overhaul, gifting it an all-new frame design, a more aggressive geometry, and tweaks to its suspension kinematic amongst much more.

The new Mythique has been developed using the experience gained when designing the Escarpe and Sommet platforms. Vitus says that the new bike has been upgraded in performance, making it much more than just a 'first bike', saying this is a bike that can grow with the rider. 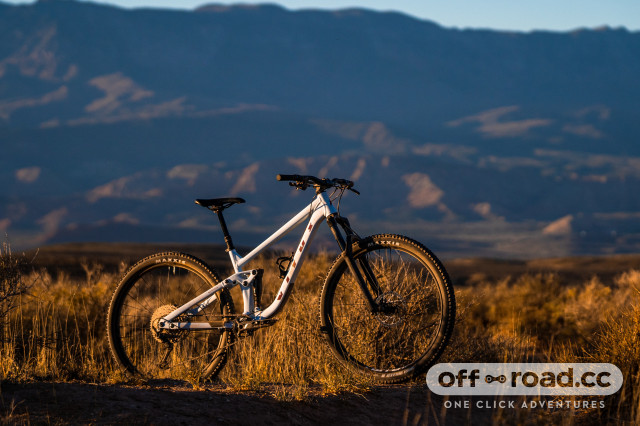 There's an awful lot new on the updated Mythique. Starting with its geometry, the head tube is half a degree slacker in a bid to up the control when things get steeper and more technical. The effective seat tube has been steepened by 1.5 degrees, which places the rider further over the bottom bracket. The reach has also been stretched. 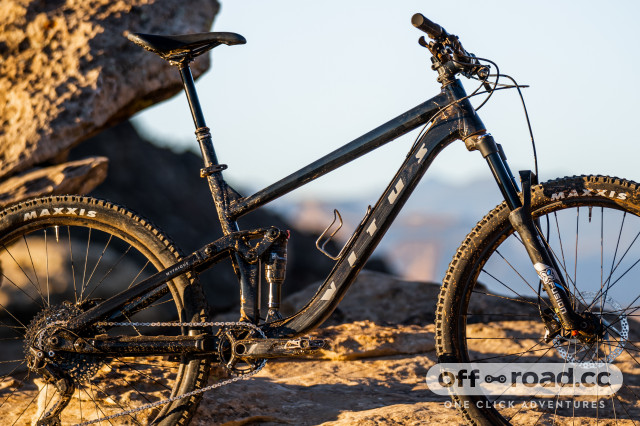 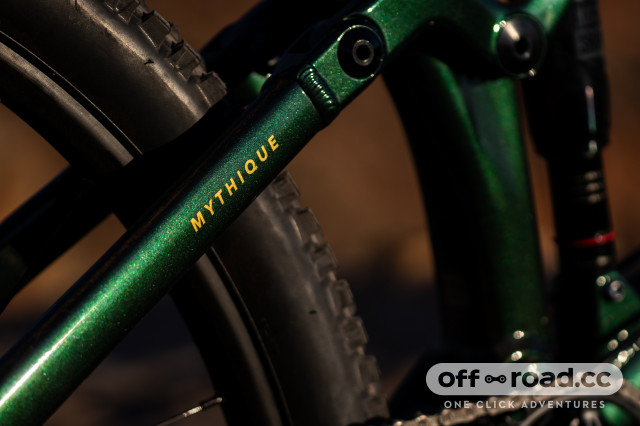 Vitus has also given the new Mythique's alloy frame full dropper post insertion, so all riders can maximise the amount of drop travel they can get. Elsewhere, there's a threaded bottom bracket, externally routed cables, a Boost 148 rear axle, and 44mm upper and 56mm lower headset bearings, both of which are pretty common.

The bike now gets a Trunnion-mounted shock, and it has received some tweaks to its already admirable suspension platform to improve its performance over technical terrain. Against the previous model, this means it gets a 5% higher anti-rise to prevent it from pitching forwards under heavy braking. It also gets close to 100% anti-squat in the first gear, which is ideal for minimising pedal bob when battling those serious climbs. This drops to around 80% around the harder gears to enhance traction. 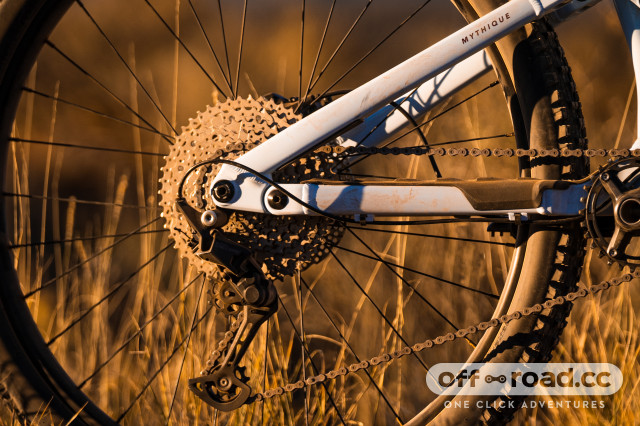 Because of the new Trunnion-mounted shock, the leverage curve has been increased but we're told that overall progression remains similar to the old model.

The 2023 Vitus Mythique lineup is made up of four bikes, the VR, VRS, VRX and AMP, each getting the option of 650b or 29in wheels. There is no difference here other than the spec and travel: the VR model gets 130mm of suspension both front and rear, whereas each other model gets 140mm.