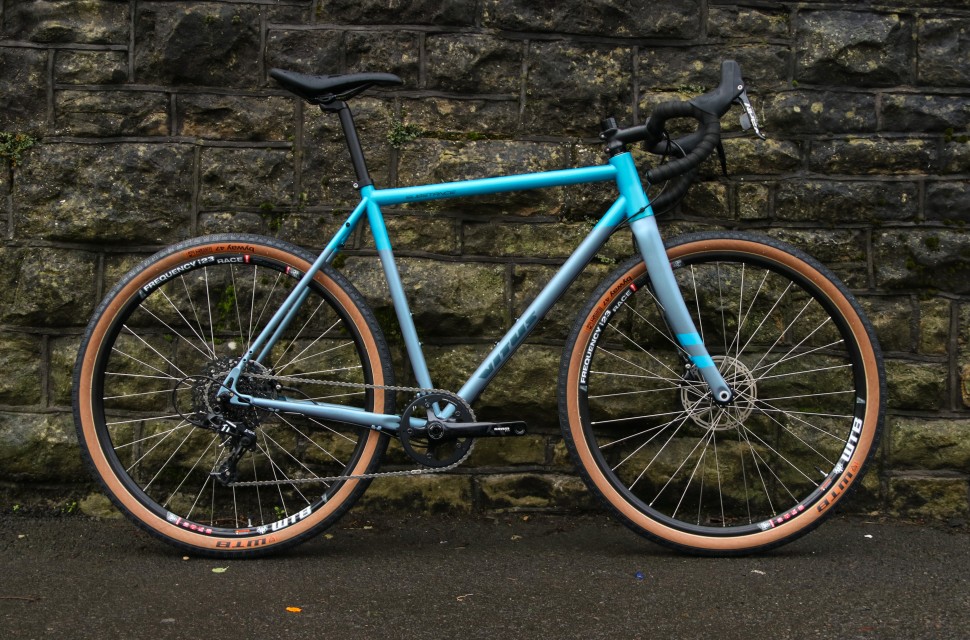 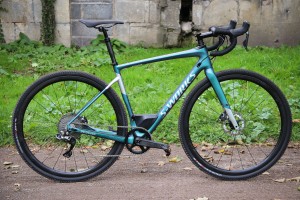 First Look: Get into gravel with the £1500 Kinesis G2
'Go To' anywhere with the new offering from Kinesis

The Vitus Substance V2 Apex is another addition to the ever growing line of reasonably priced adventure bikes, proposing to both take you on epic adventures and to work and back in comfort.

The Vitus Substance comes in two gravelly guises, the V1 and the V2, with the former entertaining 700c wheels, 38c tyres and a steel fork, whilst the latter is fitted with 650B wheels, large 47c tyres and a carbon fork. We've got the Substance V2 Apex in for test, that's the large volume tyre version, which is sitting on WTB Frequency race i23 wheels and WTB Byway rubber.

The Byway's are dubbed by WTB as 'Road Plus', compounding our knowledge that this is actually a 'thing' now! They are meant to deliver good traction and a smooth ride on the dirt whilst being fast rolling for the road miles or commute. They also produce the same overall diameter as a 700x30c road set up - something to get you thinking if previously you've thought 650B wasn't for you. 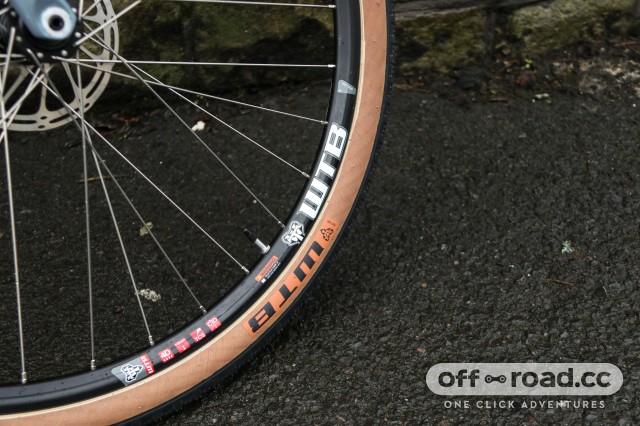 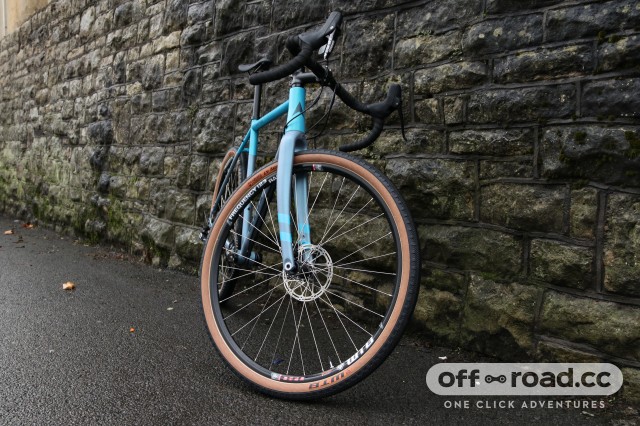 Elsewhere the bike has a carbon fork, a Sram Apex 1x drivetrain (10-42t cassette), Sram Apex Hydraulic brakes with 160mm rotors, 440mm wide, flared bars and disappointingly a press fit bottom bracket. Vitus told us "Press fit was selected because will allow the rider to run the bike as a single speed when using an eccentric bottom bracket, making the bike more versatile." An eccentric bottom bracket uses a two-piece design where sealed bearings are offset from the bottom, bracket centre. Thus rotating it in the frame allows you to tweak the geometry of a bike, so in this example, reducing the effective length of the chainstays. 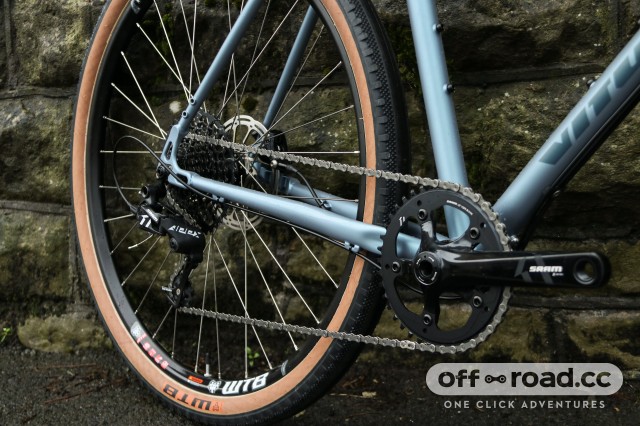 This lot all comes in at a claimed 11.3kg and whilst that's not light at £1,300 this Substance has a price that is hard to argue with given the spec. It's a price only beaten by brands such as Sonder with the Camino, a bike that packs a punch using Sram Rival gear but with own brand wheels for £1200. Wiggle's own brand and similarly named, Verenti Substance II manages a very similar spec and identical geometry (surprise surprise) for £1300 too. 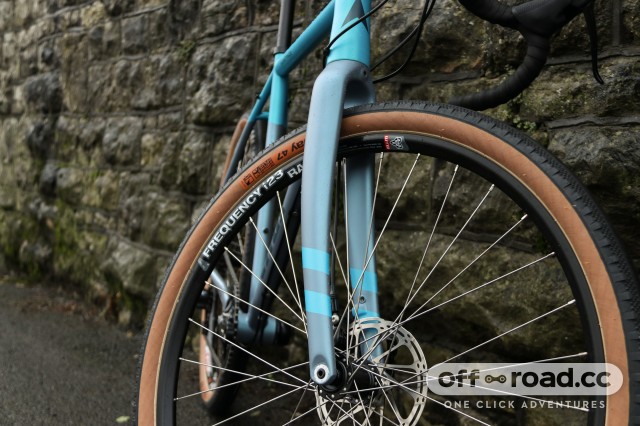 The Vitus doesn't go too wild where geometry is concerned, the headtube angle on a 54cm bike sits at 71.5 degrees with a seat tube angle of 73.5 degrees. Elsewhere the headtube is 140mm tall, chainstays are 436mm and the wheelbase is 1024mm, all of which seems to be the sum of parts from the cyclocross, the gravel and the roadie world. 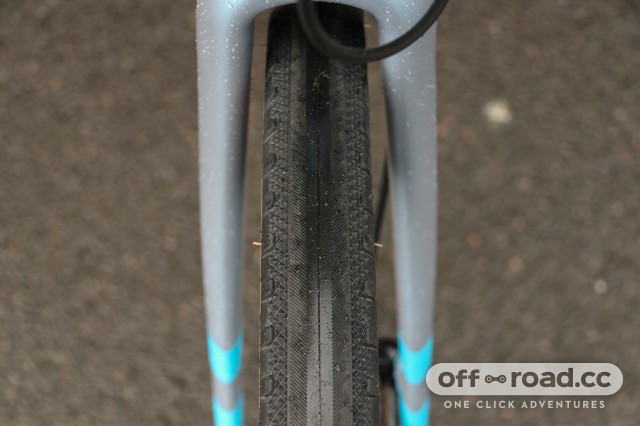 Last things to mention are the rack and mudguard fixtures, thru axles front and rear and the ability to swap wheel / tyre sizes and and when you want for ultimate riding flexibility. We'll update you soon with a review once we've launched this bike into a few different riding scenarios.

The Vitus Substance V2 Apex is in stock at Vitus and you can expect them to be appearing for sale very soon, we'll update this post with a link when that happens.