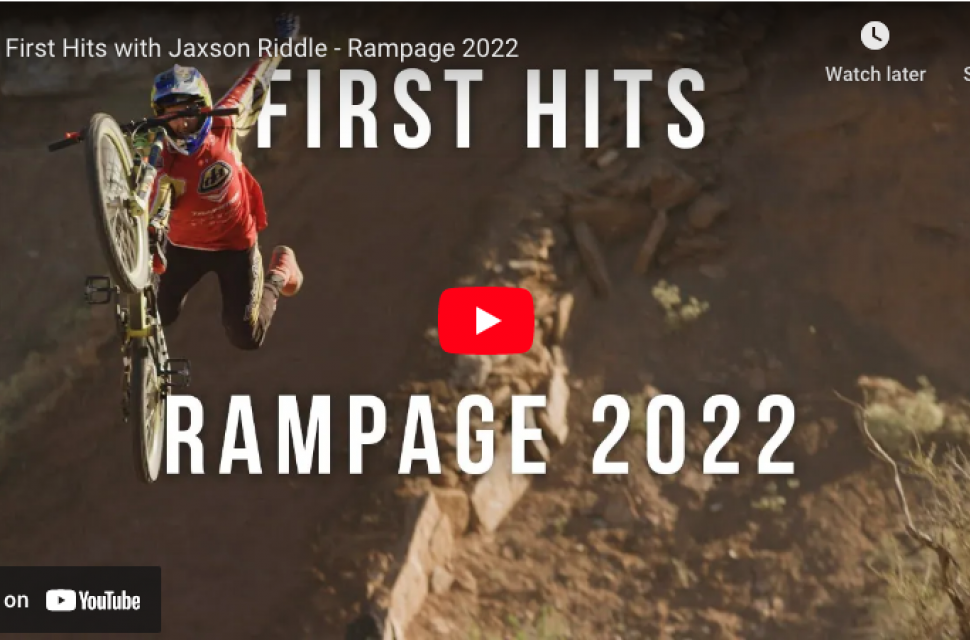 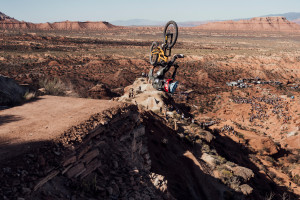 2022 Red Bull Rampage: Brett Rheeder takes the win
Godziek and Semenuk round out the podium after a windy Rampage

The Red Bull Rampage needs absolutely no introduction and while the competitive riding has already come and gone, Transition rider, Jaxson Riddle has shown off some of his early wheels on the ground (or off) moments.

The Red Bull Rampage is one of, if not, the rowdiest and gnarliest events on the calendar, seeing the biggest names in freeride and downhill create and ride some of the craziest lines ever seen.

The event actually begins a week before the finals, allowing the riders and their teams to visualise and dig their lines. Then finals are held, where the riders test their nerves and skills in front of the discerning judges. Riders are scored on the creativity of their lines, their flow, smoothness, and any tricks they pull off during their runs.

Back to the video - We follow rider, Jaxson Riddle as he digs his line and puts the very first tyre tracks into it. He also tells us a little about the special bike he's riding for the event and we get a first glimpse of what the event has in store.