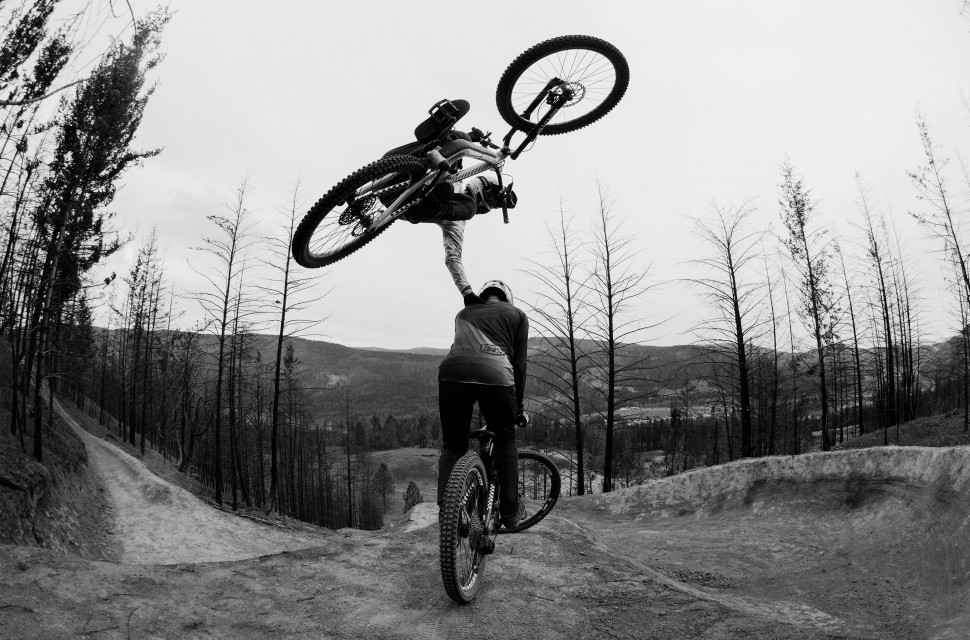 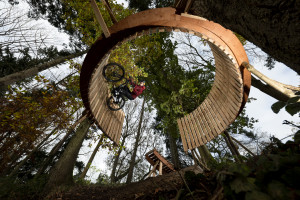 For those who aren't in the know, Brandon Semenuk is a freeride powerhouse having worked on projects such as UnReal, REALM and having stolen the show at a number of Red Bull Rampage events.

Now, Brandon has teamed with British downhill rider, Kade Edwards to bring you the second iteration of Parallel. In the video, the duo show off their riding capabilities in complete unison on a custom course in Kamloops, British Columbia while leaving incredibly little room for error.

‘I’ve always had a life-long obsession with riding and constantly trying to push what I’m capable of on the bike. Brandon is someone I’ve looked up to for a  long time, and being part of Parallel II meant  the opportunity to take things to a whole new level alongside one of the best freeriders in the world’ - Kade Edwards