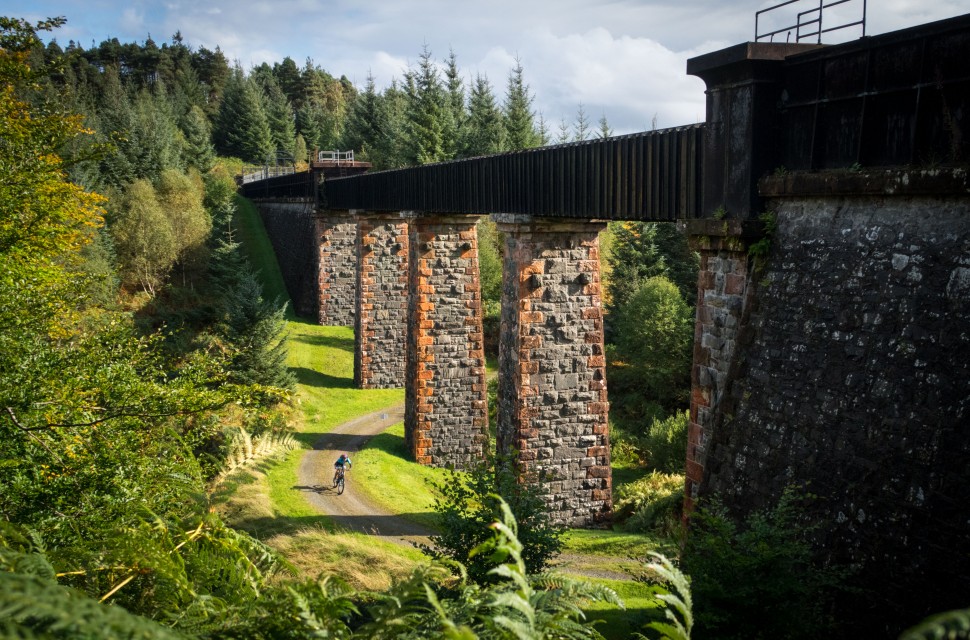 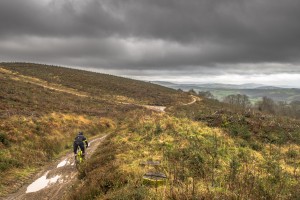 Entries have gone live for the Dukes Weekender, a two-day mixture of gravel enduro racing, closed-road hillclimb and general celebration of cycling, due to be held on the 7th/8the September 2019 in the Loch Lomond & Trossachs National Park.

It's the second year for the unique event and after a successful inaugural year that brought the likes of trials star Danny MacAskill and Scottish cycling legend Graeme Obree out to play, the event has attracted Santa Cruz bikes as a title sponsor for 2019, with a mixture of gravel racing, road hillclimbing and many other events such as a film night to draw in riders. 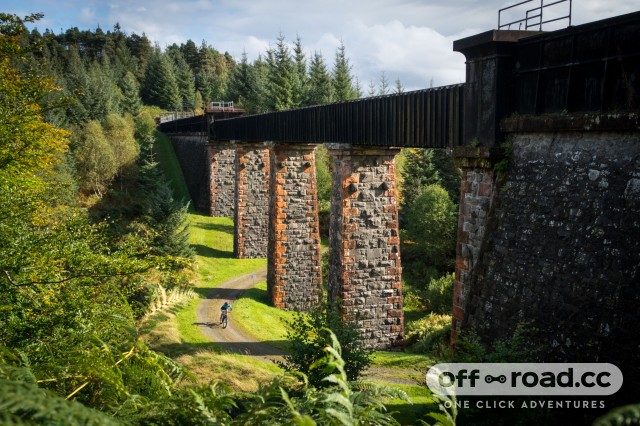 The Hill Climb portion of the event will be held on Dukes Pass during Saturday daytime, allowing riders to tackle a classic without any traffic to contend with. At roughly 2km long with 142m of climbing, it's said to be more about drawing in the stunning scenery while being cheered on by spectators than hurting yourself badly, but the choice will be very much up to the individual. 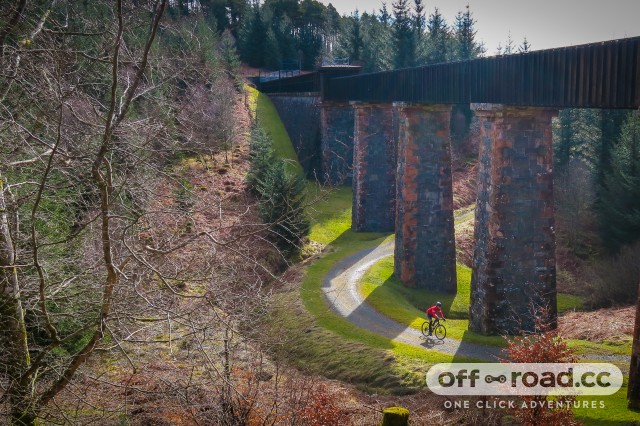 Sunday will see the 70km Gravel Enduro which will take in a load of the superb scenery and riding around the lochs and glens of the Trossachs, with around six timed stages to test yourself against. It's said to be suitable for both gravel and cross-country mountain bikes, but there's no consensus on which is the fastest.

While it's possible to enter each event individually, those that want the whole experience can enter the 'Full Dukes' and do both.

There will also be kid's races and Saturday night will see a charity film evening down the local pub, with last year hosting an evening of films and stories from characters such as Graeme Obree, endurance racer Lee Craigie and ex-Commonwealth XC racer Rab Wardell.