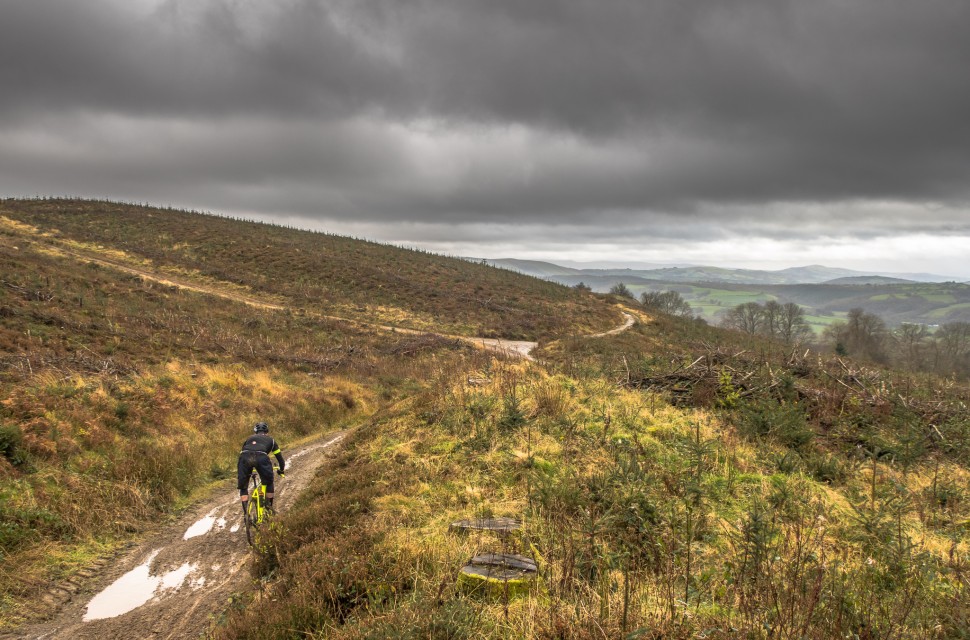 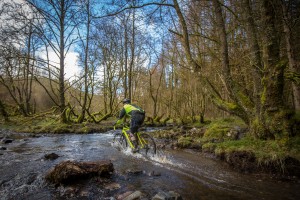 If you fancied doing some gravel events next year, it looks like you'll be spoilt for choice with yet another one being announced. Gritfest takes place in the remote heart of Mid Wales, with six timed enduro-style race stages across two days and 120km of riding.

The event will be based around Cilycwm, near Llandovery and takes place on the 23rd and 24th of June 2018. This area is often called the 'Green Desert of Wales' - not because it's dry (it isn't) but because barely anyone lives there. It's about as remote as you can get without heading to the Highlands, so we reckon it should feel like a proper adventure.

Day one of Gritfest will take riders into the heart of South Wales and the spectacular landscape around the Upper Towy Valley. Starting with the stunning traverse around Llyn Brianne before heading further north into the huge expanse of Tywi Forest before a section through the Irfon valley and one final descent with a cracker of a descent into a hidden and unknown valley. There will be 80km and around 1,600m of climbing, so you'll probably be ready for on-site catering and entertainment in the evening.

Day two will be shorter at 40km and 1,000m of climbing but they promise it will be no less fun. With a timed section around a local forest that will get everyone pumping, the route then heads to a forgotten old lead mine with remnants clear to see. A gentle climb follows before one final timed section finishing close to the event village.

As you'd expect, there will be full bike washing facilities plus food and drink at the event village, plus on-site camping and parking, while each of the four age categories will get prizes.

If you buy a ticket before December 31st then the entry will only be £69, but if you wait until after then it'll set you back £99.