Skip to main content
Log In Register
The race, called the Gralloch, will be the only UCI-level gravel race in the UK 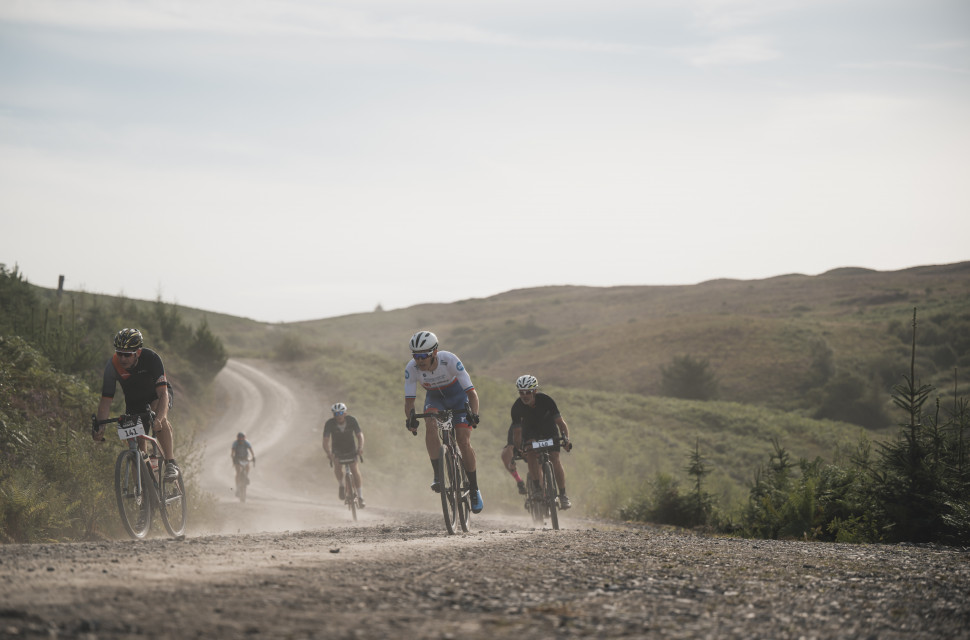 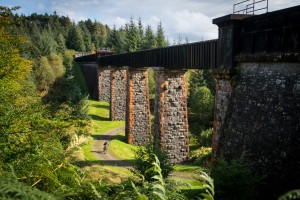 Gravel race organiser RED:ON has announced that it's bringing UCI-level gravel bike racing to the UK with the Gralloch - a gravel race held in Dumfries and Galloway, Scotland, on 20 May 2023.

The race will be the first UCI Gravel World Series event ever hosted in Britain. The start and finish will be located in Gatehouse of Fleet, a small town 65 miles west of Carlisle, in the South-West of Scotland. 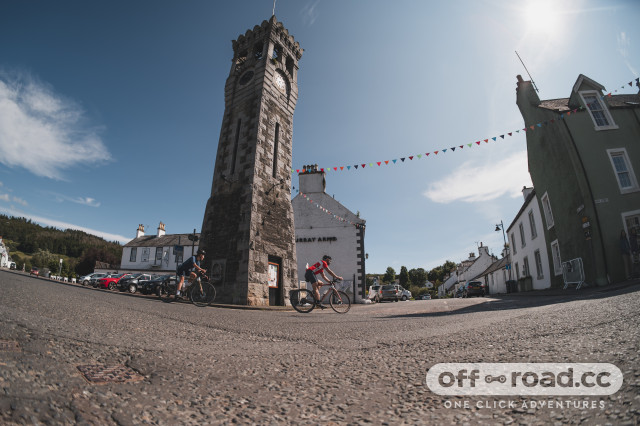 It’s an important step forward for the series to have a UK event on the calendar.

“The UK has a rich cycle racing heritage, dating from riders like Brian Robinson, Beryl Burton and Tom Simpson all the way to the modern day with Geraint Thomas, Lizzie Deignan, Tom Pidcock and many others. The country’s riders always do well in the UCI’s international age group events too, so we’re pleased to have a UK race as part of the series,” Erwin Vevecken, Gravel World Series manager, commented.

The race course is not yet finalised, but organisers say it will cover about 110km (68 miles) of gravel and trails crisscrossing the stunning Galloway and Southern Ayrshire UNESCO Biosphere. It will also pack in plenty of elevation, with a promise of around 2,000m of climbing. 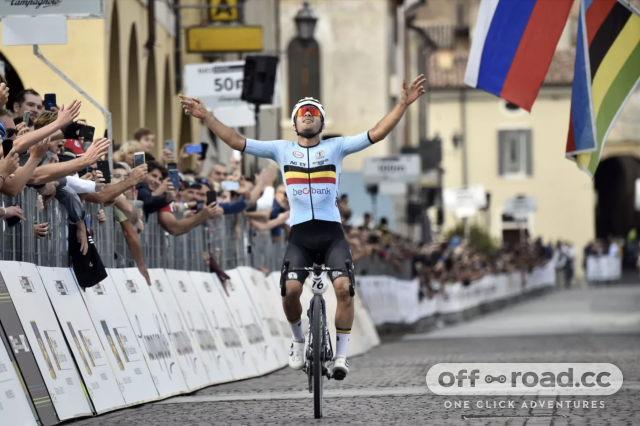 This year the first-ever Gravel World Series races started in the Philippines, and after 11 races in 10 different countries, it finished in Italy, where Vermeersch and Ferrand-Prévot claimed victory in October.

Mikey Mottram, who raced for Britain in the 2022 UCI Gravel World Championships in Italy and won the Raiders Gravel men's category, praised the area's suitability for the UCI event: "Galloway forest park has some of the best gravel I've ever ridden. Consistent but challenging trails with a stunning backdrop make it one of the best places I've ridden my bike.

"UCI Gravel World Champs was a great experience; the course and controversy with qualifications, grinding and the road rider favouring course made parts of the race itself a little disappointing however I was happy with my ride to finish 43rd and the event and experience as a whole were fantastic!"

“Talking to people at our other events, we realised the British gravel cycling community was crying out for a UCI-level event to fulfil the demand from an ever-growing number of competitive riders.

We wanted to create a challenge worthy of the status, and after riding in the area we realised the Galloway Forest Park is home to some of the best gravel trails in the UK,” RED: ON co-founder Malcolm Smith said.

The race organiser RED:ON also runs the King’s Cup - which this year crowned UK’s gravel champions, and the four-day Raiders Gravel event (where our very own team ORCC was present this year), which included a stage called The Gralloch.

Entering the UCI-level Gralloch does not require a race license and the early-bird entries are available until 1 January 2023 for £64.

Full event details are available on the website below.