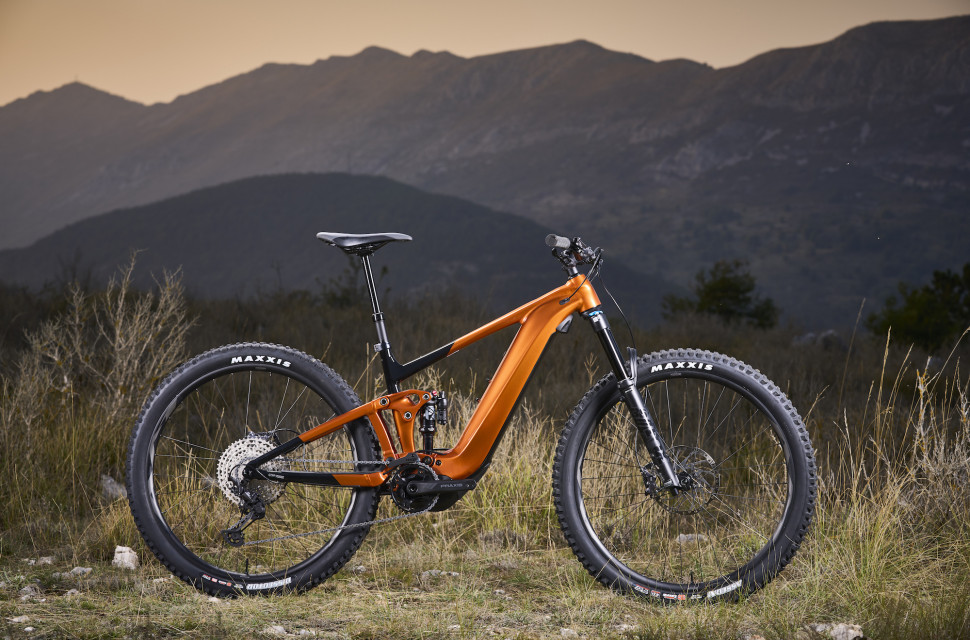 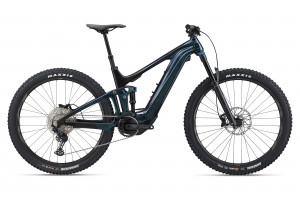 Giant has just announced the update of the Trance X E+. This iteration gets the brand's newest SyncDrive motor system and a geometry adjusting flip-chip. Giant promises this new bike to be both versatile and adaptable for a wide range of trails while extending a rider's capabilities.

The new Trance X E+ is built around Giant's ALUXX SL aluminium frameset which is built with boost spacing, clearance for a 2.6" tyre and every model comes tubeless out of the box. It's also home to the new SyncDrive motor system. Having been co-designed with Yamaha, the new motor is said to offer 85nm of torque while being significantly lighter than the previous generation, boosting agility and efficiency. 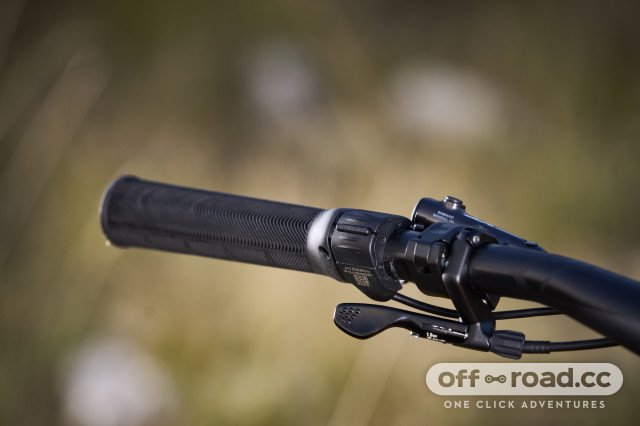 With that, the bike offers SmartAssist tech, which is an adaptive support mode, a system that employs six sensors around the bike to determine the optimal level of support for the given terrain. It's also said to be more efficient by only offering the power needed to assist the rider as required.

A select few models in the range benefit from Giant's new EnergyPak 750 battery which is neatly integrated into the bike's downtube and is promised to boost its range by up to 20%. All of that is controlled by the RideControl Ergo 3 handlebar-mounted remote, offering a clutter free cockpit. Then, there's RideControl Go mounted into the top tube, displaying power modes and battery levels. 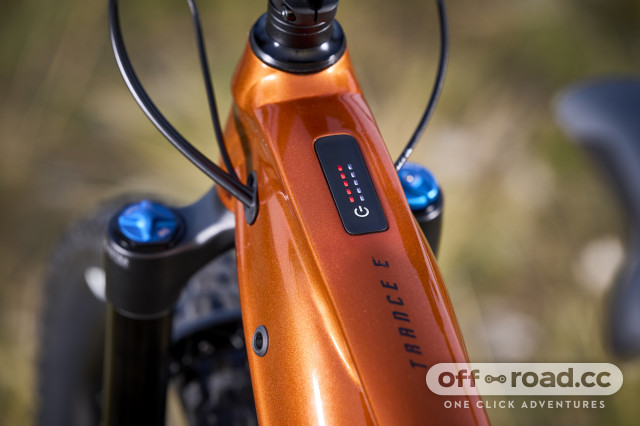 As expected from a Giant bike, the Trance X E+ rocks the brand's Maestro suspension platform which offers 140mm of rear travel. Then, that's paired with a 150mm fork and 20" wheels.

If the power modes weren't enough, making the bike even more adaptable is the geometry adjusting flip-chip. On a large frame in the low setting, the bike gets a 482mm reach, a 65.8° head tube angle, a 76° seat tube angle, and a 473mm chainstay. Putting the flip-chip into the high setting steepens the head and seat angles by .7° and raises the BB by 10mm. 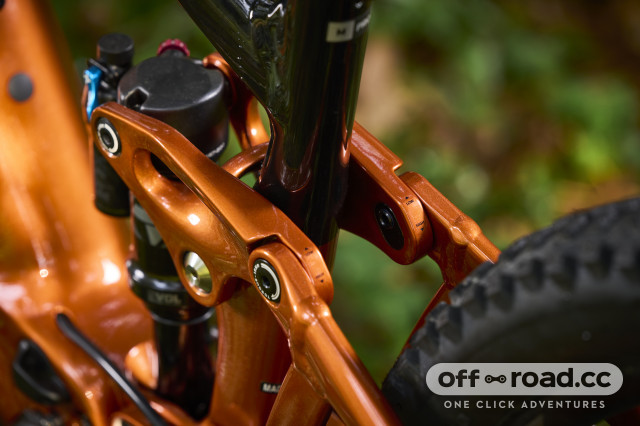