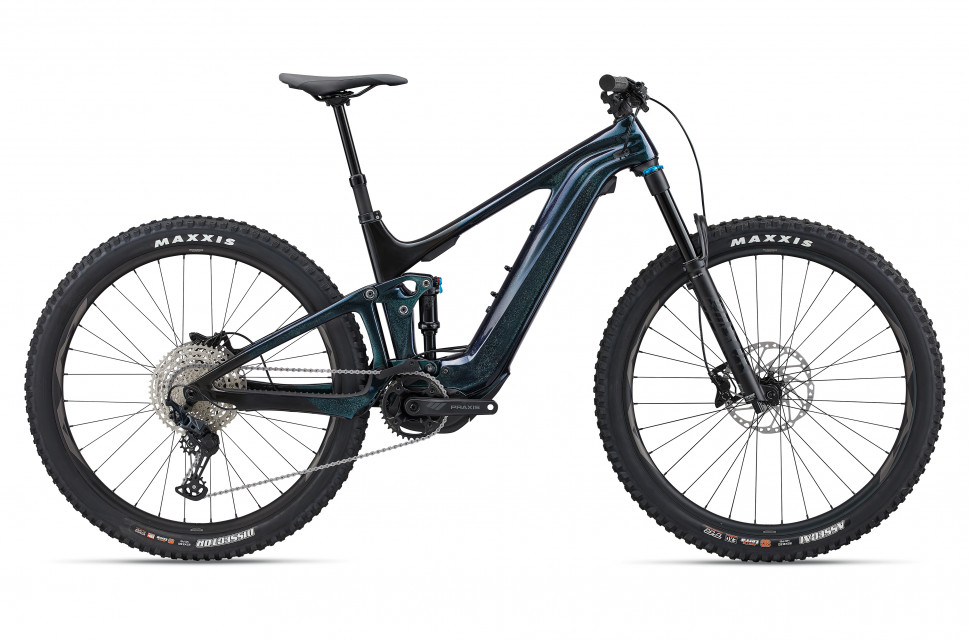 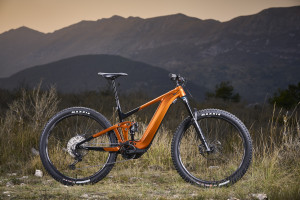 Giant has introduced the brand new 2022 Trance X Advanced E+ e-mountain bike but it's not just a quick refresh for the new year. Instead, the brand has refined the Maestro suspension platform for the bike, updated the SyncDrive motor, and has added Hybrid Cycling Technology to make the Trance X Advance E+ blend power, performance and fun.

In order to offer natural pedaling assistance, the Trance X Advanced E+ has adopted Giant's Hybrid Cycling Technology. It's a group that's made up of the brand's RideControl, RideDash units paired with the EnergyPak battery and SyncDrive motor.

Through the handlebar-mounted switches allows users to run through power modes and on-bike telemetries such as battery level, speed distance, and GPS. It can also set up navigation features and system data. 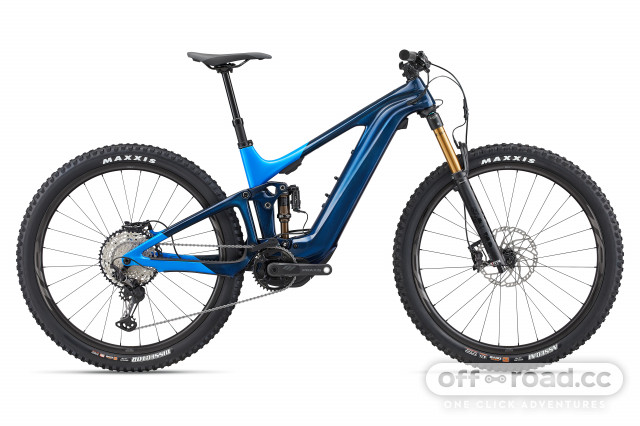 The new e-bike comes sorted with Giant's new SyncDrive motor that's said to provide up to 400% of additional support to your pedaling. The brand then says that the SyncDrive motor can automatically detect cadence, pedalling force and the speed of the motor's rotation to deliver its assistance based on the rider's input and motor setting. That's all in a bid to make the motor's assistance as natural as possible. It also engages as soon as pedaling is sensed.

On the subject of assistance, the new Trance X E+ makes use of Giant's new Smart Assist tech. It uses a collection of six sensors to determine the ideal power support needed in the given suspension and terrain. Giant says that it also maximises efficiency but not using up unnecessary energy. 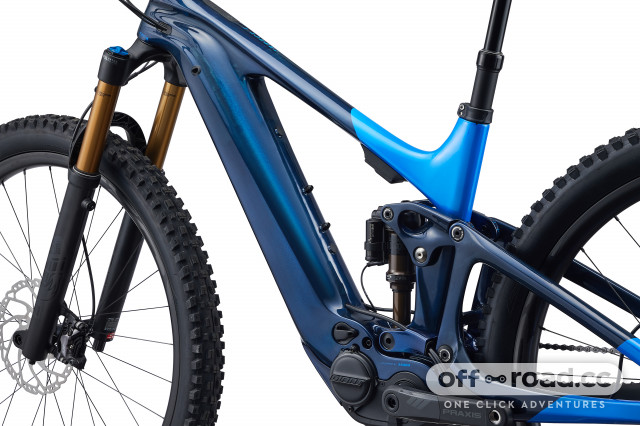 That new motor has been co-developed with Yamaha and has been optimised for use with the Maestro suspension and the Trance X E+'s new frame. Giant claims that it's 2.7kg lighter than its previous iteration and that it delivers more torque (85nm) while remaining quieter. The Q factor is also narrower to help with pedaling.

With that, the EnergyPak battery offers a long-lasting range combined with fast charging thanks to smart charging technologies.

That motor finds its home within a new Advanced Composite frame that has been designed to create a high stiffness to weight ratio. It's built using Modified Monocoque Construction, so that means that the front triangle of the Trance X Advanced E+ is moulded and assembled as a single continuous piece. 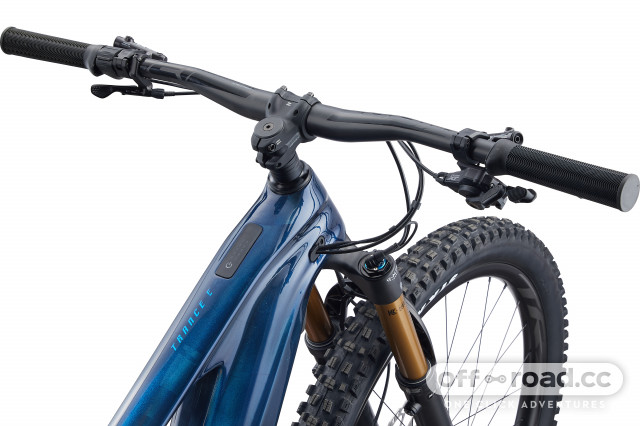 The Trance X Advanced E+'s control system has seen a bit of an update too and now the bike comes with Ridecontrol Ergo 3. It uses clean buttons that integrate with the grips for a seamless look and it can be installed at either end of the bar. If you're feeling extra fancy, you can even add an extra control unit to the handlebar and customise the buttons to work how you would like.

Also new for this bike is the top tube integrated Ridecontrol Go unit. It's the bike's new on-off button as well as battery level indicators and lights to let you know which ride support mode you're using.

As we've seen on the latest analog Trance X, the e-bike version now gets a geometry adjusting flip-chip that's located on the Maestro linkage. As expected, the 'high' position gives the bike steeper angles, ideal for slower and tighter situations. Then the 'low' position slackens the angles for better performance when the speeds rack up and the gradient drops. 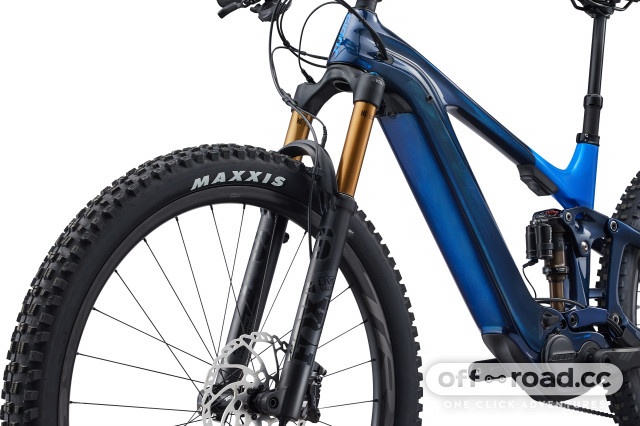 Moving onto the bike's geometry, in its low setting, it's granted a 65.8° head tube angle, a 76° seat tube angle, and 473mm chainstays. A large frame's reach stretches to 482mm. Flipping the chip into the 'high' setting will steepen those angles by .7°. As for suspension, there's 140mm at the rear and 150mm at the front, and the bike rolls on 29" wheels.

The Trance X Advanced E+ range is made up of three bikes all of which benefit from Fox suspension with the upper two models getting Live Valve tech and there are Shimano drivetrains across the board.