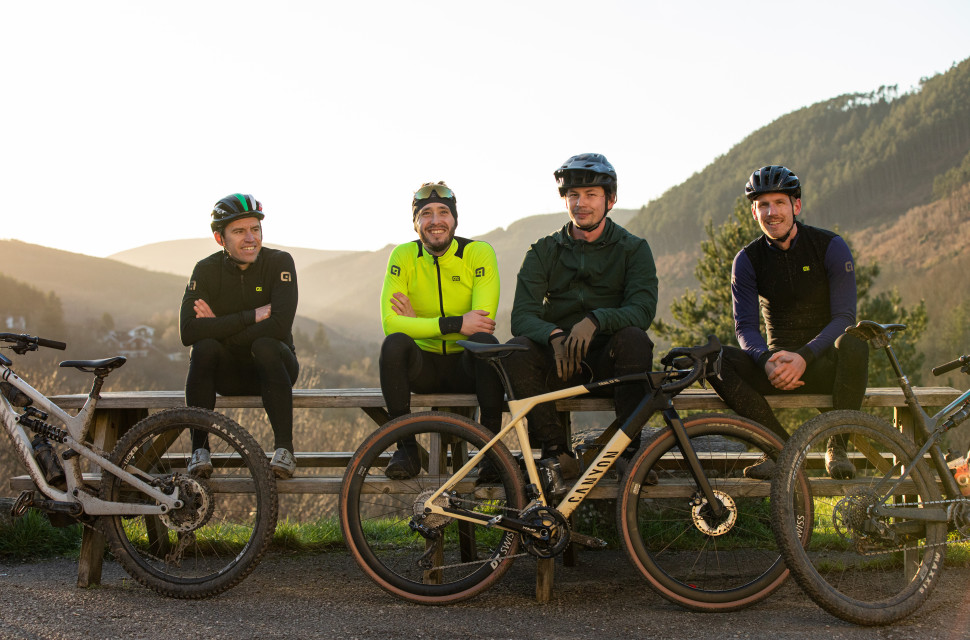 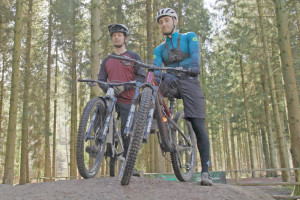 For Team ORCC, February has been all about training and preparation for the upcoming race season. In this video, we catch up with the guys to see what they're doing to get fit and ready before racing really kicks off. 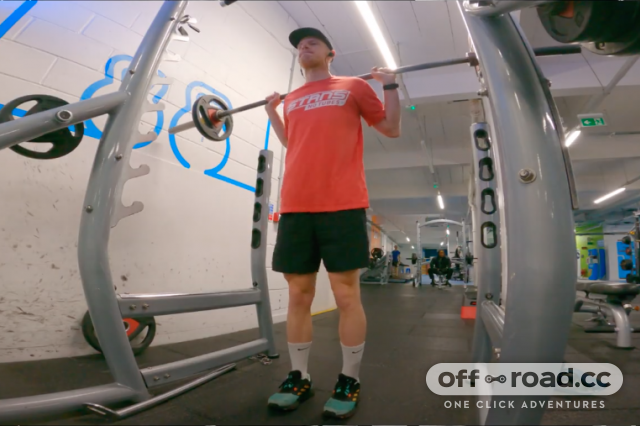 Brad has started his season in the gym and getting a taste of cross country racing before his season gets serious.

In the gym, Brad has been focussing on the main lifts, so that's squats, lunges, and deadlifts all to prep his pins for the consistent power he'll need over distance. With that, he's spent an awful lot of time on the bike, not only to get accustomed to his new whip but to get the legs spinning.

Brad is also one of the first out of the team to actually get racing as he's taken on his first four-hour race. Although, it was rather tumultuous for our XC racer. 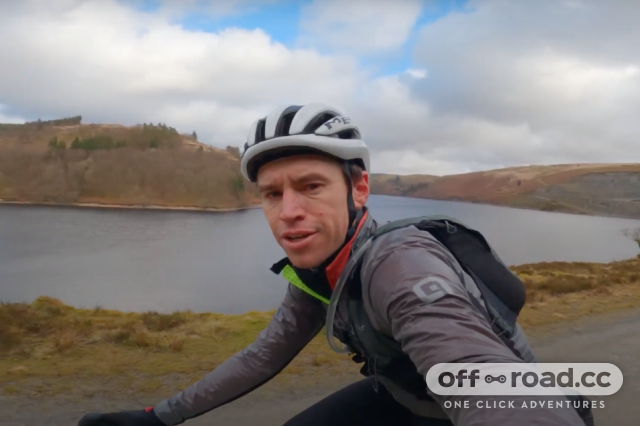 Matt has spent his February getting well acquainted with his Canyon Grail as he takes us along for one of his bikepacking adventures. Matt pedals past the Llyn Brianni reservoir, soaking up the views and lengthy stretches of gravel, moving on to spend one night in a quaint bothy right out in the Welsh countryside. If Matt's adventure hasn't got your mouth watering for a bikepacking overnight of your own, we don't know what will. 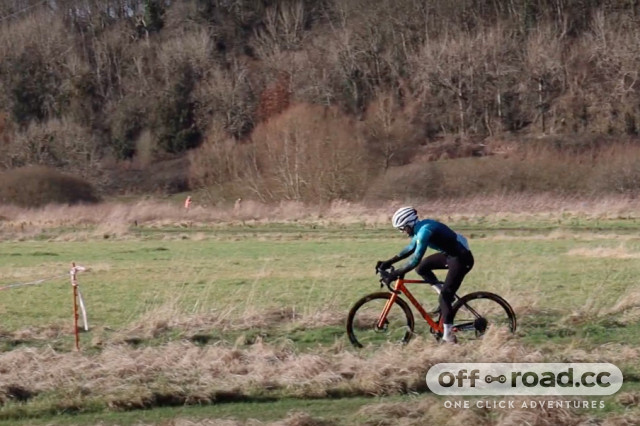 Liam Cahill is another member of the team who has managed to get a race under their belts as he catches the tail end of the cyclocross season. In this one,  he pedals his way from Bath to Bristol to race then makes his way back on the bike, claiming the full day as a pretty solid training day. However, similarly to Brad's first event, it wasn't plain sailing... 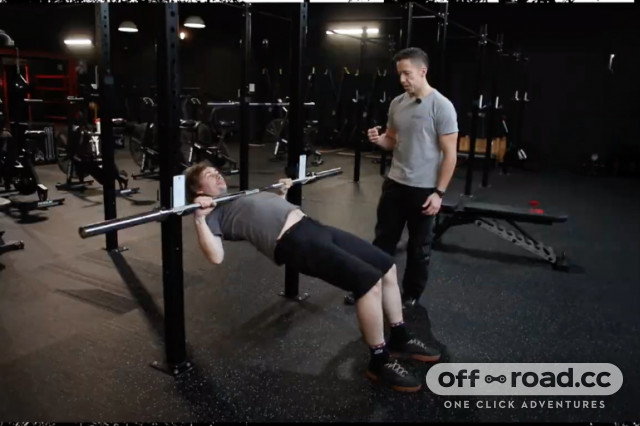 I got in touch with Ben Plenge from The Strength Factory to get my training started in the best way possible. Our session started with a range of mobility tests to make sure that any past injuries won't get in the way of any movements and to generally check how bendy I am (that's pretty bendy as it turns out). We then moved on to a benchmark test that Ben will use in the future to check in on any progress that I am making.

Ben has plenty of programs to pick from, including ones especially for over 40s and even a program for e-bike fitness but he's kindly put me on his bodyweight strength course, so I won't need to go to the gym. The exercises and movements are easy to follow as Ben presents a video of each one but the day after... That's the one that hurts.

Be sure to check in next month to see what we've gotten up to through March.