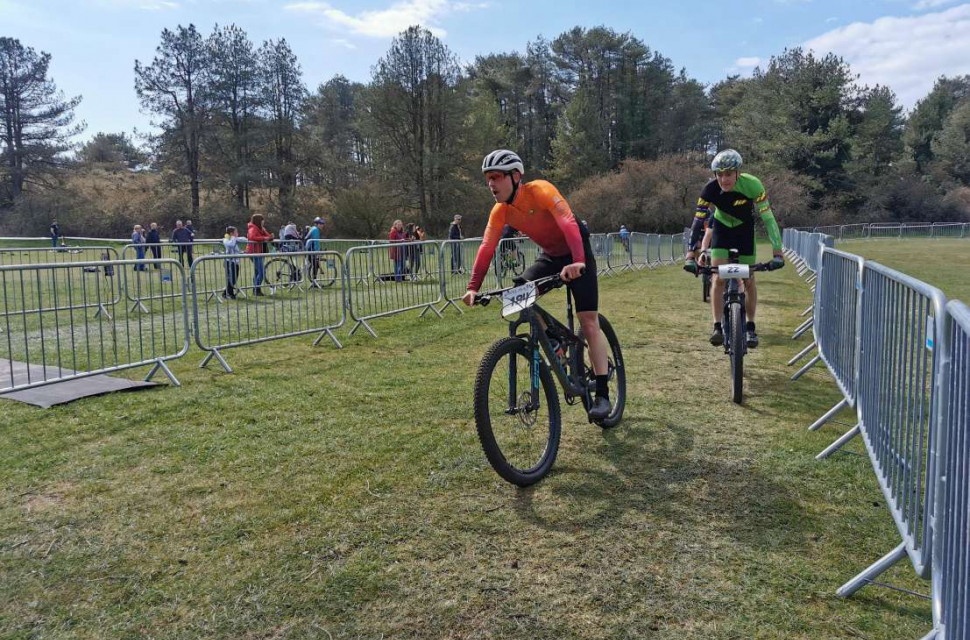 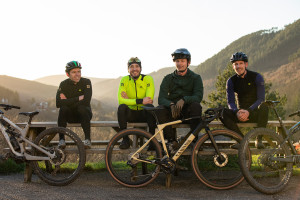 We are now kicking off our fifth month of 2022 with all of the team's racers at different points in their seasons. Brad is well and truly in the thick of it and has given Matt's event, Battle on the Beach, a thorough crack. In other news, Liam has finished his first enduro of the season. Here's April's update.

Team ORCC | Brad battles it out on the beach, by Liam Mercer 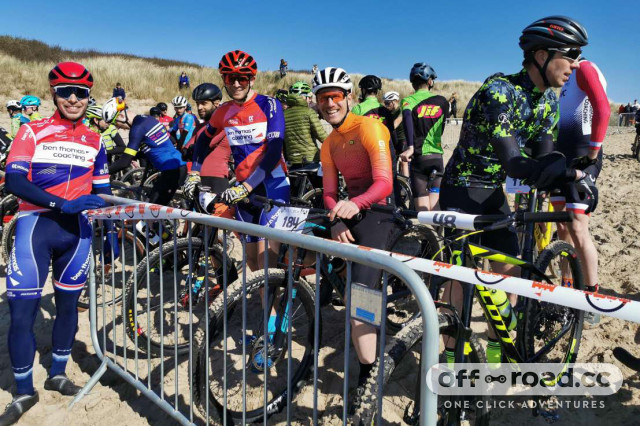 Brad is already in the thick of his cross country season and in April, he attended Battle on the Beach, an event held by our very own gravel racer, Matt Page. Battle on the Beach takes riders through the Pembrey National Park with a good stretch on the beach, hence its name. We check in with Matt who gives Brad an idea of what to expect from the event, with a few handy tips and Brad tells us exactly how it went, as well as shows us some kit choices. 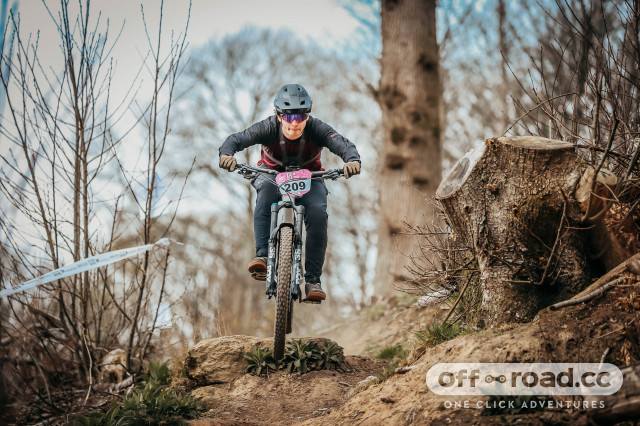 It's felt like a long time coming but I've finally kicked off my enduro season with the first leg of the Southern Enduro series at Milland. Even with solid training with Ben at Strength Factory, It was a bit of a shock to the system but it was great to get my eye in after a few months away from riding in between the tape. I didn't finish particularly well but I think it was an amicable effort considering it was my first race in a proper competitive category. At the very least, it was awesome fun and it's given me a lot to think about ahead of my next event at QECP in May.