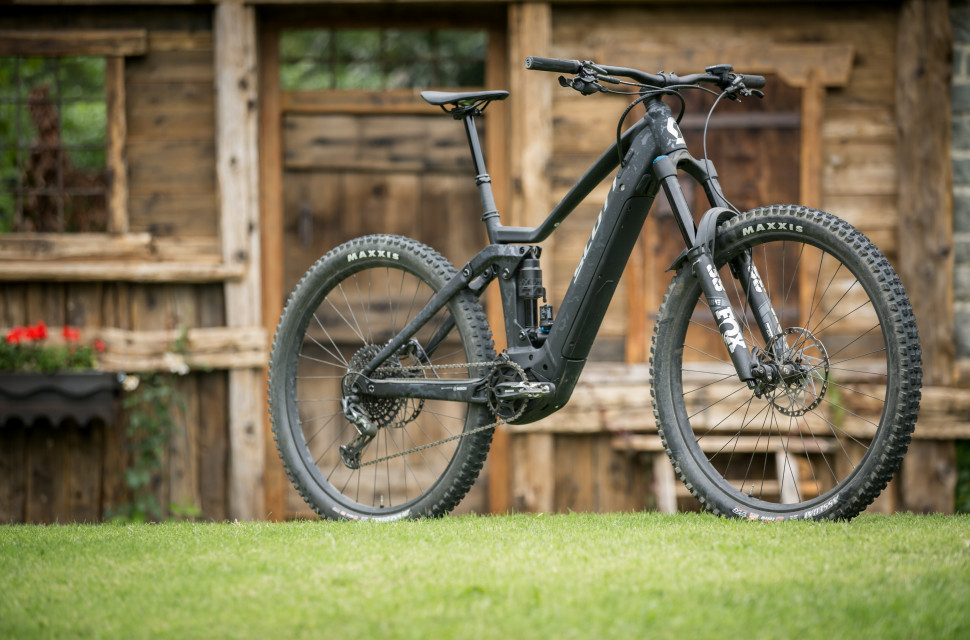 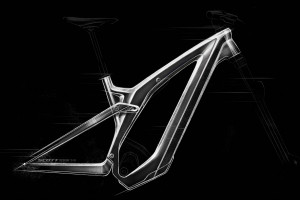 After the success of Scott's flagship enduro bike, the Ransom, the brand wanted to create a bike that's even more fun and more versatile than its predecessor. As a result, the brand introduces the Ransom eRIDE, a 180mm enduro e-bike.

The new enduro bike promises up to 85km of range assist with its 625kw battery offering a recharge time of four hours and 50 minutes. All of that power comes from a Bosch CX motor with an integrated PowerTube battery, there's also four assist modes, to tailor the ride to your style or steepness of the hill. 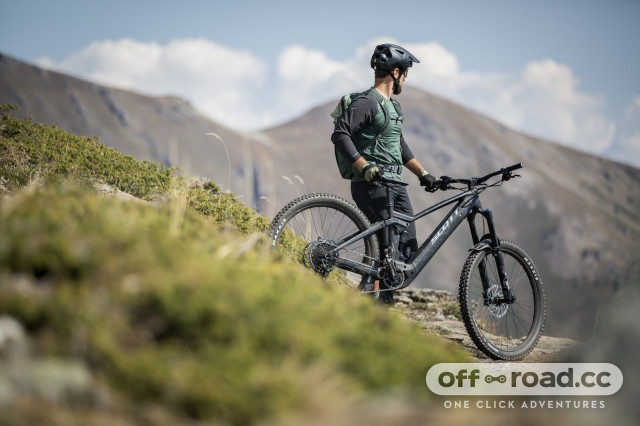 Rolling on 29" wheels the Ransom eRIDE comes kitted with 180mm of travel front and rear, following in the footsteps of its acoustic sibling. The suspension is provided by either Fox and the burly Performance Elite 38 or Rockshox' new ZEB. Rear travel is handled by a Fox X2. 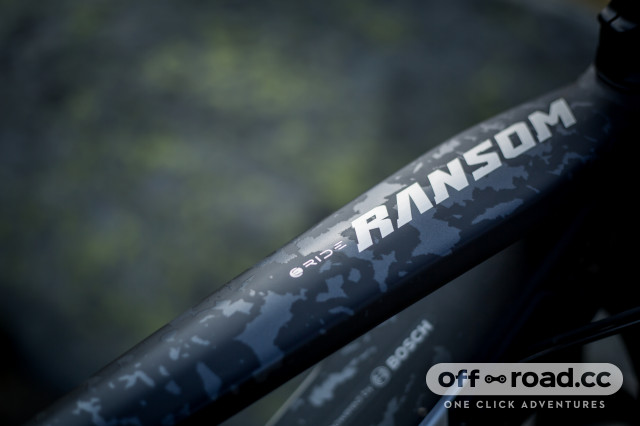 As hinted by the choice of fork, the Ransom eRIDE comes in two models, both built around aluminum frames. They come in four sizes from S to XL and each frame is fitted with a flip-chip, to offer two geometry choices. 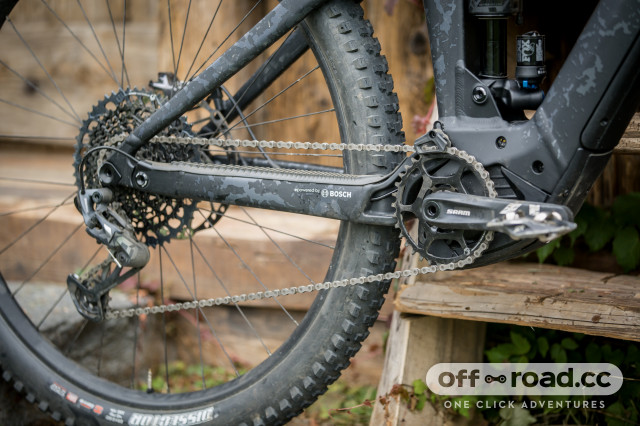 The frame itself comes with the aforementioned flip-chip and an inhouse designed chain guide as standard. It also features full internal cable routing for all cables. 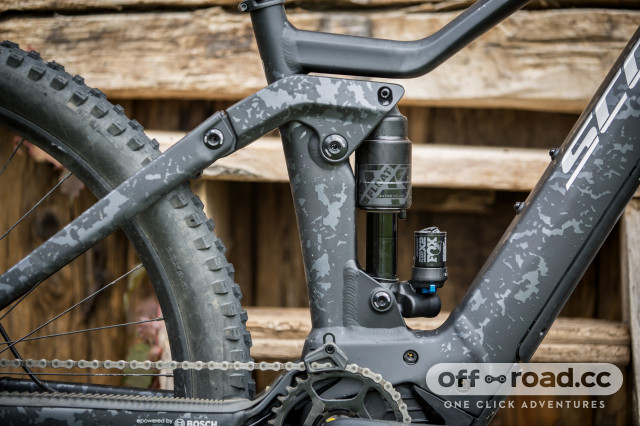 The suspension benefits from a  reinforced link which adds stiffness and strength when paired with the shocks' trunnion mount. 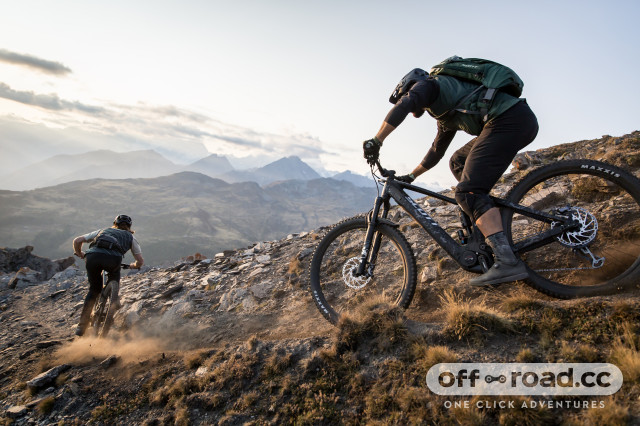