Skip to main content
Log In Register
The major German manufacturer strives to be the most sustainable tyre company in the world. 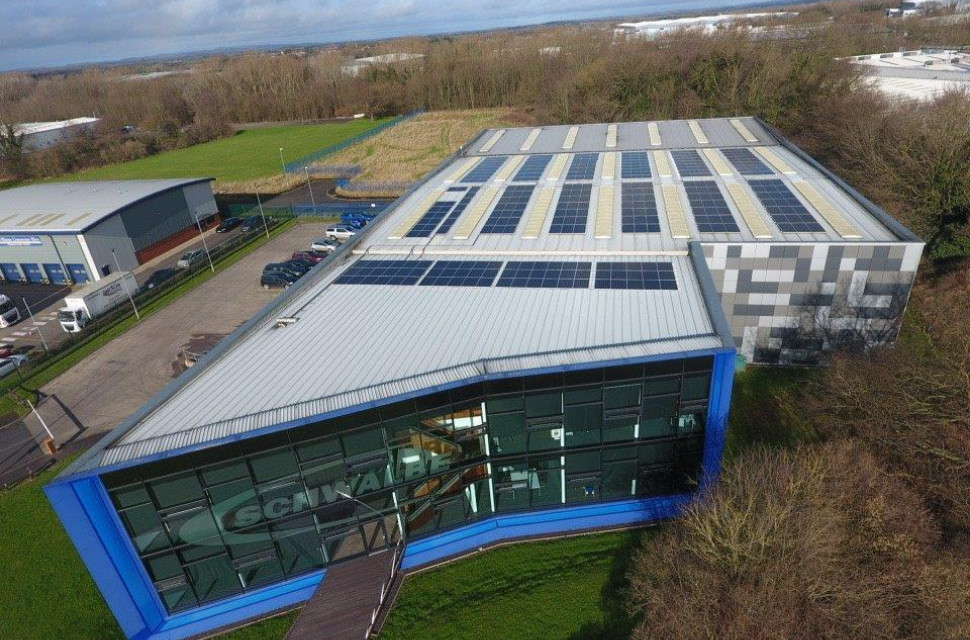 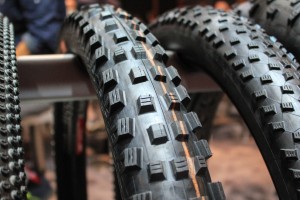 Schwalbe UK has announced it has gone beyond its carbon neutrality targets, reaching carbon positive certification.

By purchasing 210 tonnes of CO2 carbon credits, the company has managed to rebalance its carbon footprint which was calculated to be over 70 tonnes.

As part of its carbon offsetting, Schwalbe has invested in carbon credit projects which together ensure that over 28,000 hectares of forest are maintained as protected habitats for high conservation value species, which the company said is a small first step on the way to achieving its sustainability goals.

In addition to working with Plannet Zero, Schwalbe has invested £136,000 in renewable energy solar panels and installed electric charging infrastructure for its vehicle fleet, of which nearly half is fully electric.