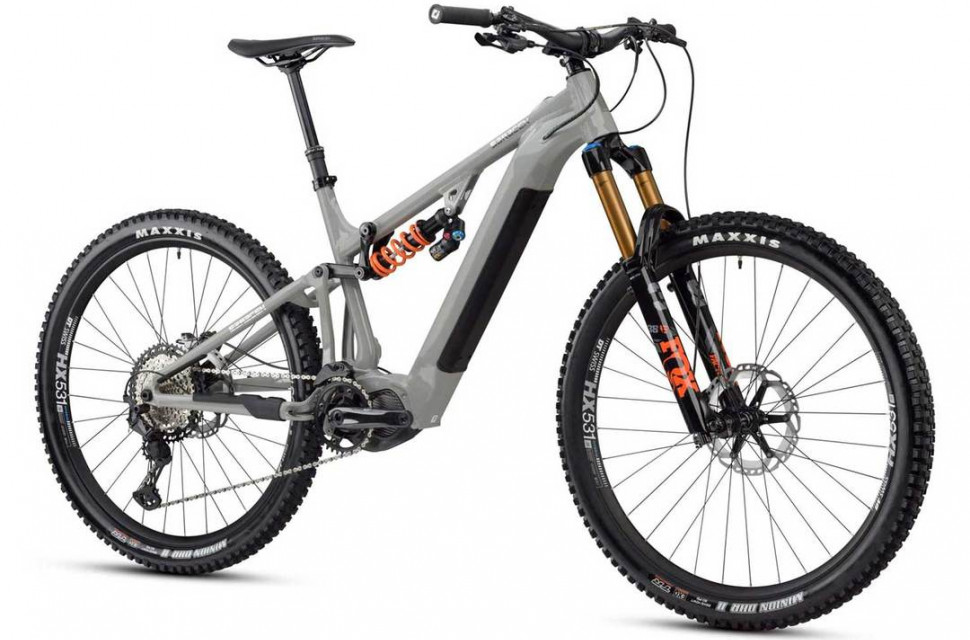 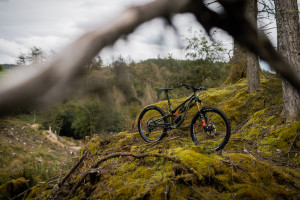 Freshly added the Saracen's Ariel line-up is the 50E. It takes all of the good bits of the Ariel, but slaps on a Shimano E7000 motor and offers 150mm of suspension. The Ariel 50E is for those who want to drop the uplift but still get as many runs in, making the ups just as much fun as the downs.

The Saracen Ariel 50E is built around a Series 3 Custom Buttom 6013 aluminium frame and it's powered by a Shimano Steps E7000 motor.

Saracen has picked the E7000 motor as the brand believes that it's extremely flexible, powerful and it offers a decent run time when paired with the integrated 504Wh battery. It also comes with customisable power models, allowing you to match the bike's support with your riding style through the Shimano app.

It'll be rude to forget that the Ariel 50E comes with 29" hoops but can be made to suit a mullet set up with an included adjustable link. Sizes Small and Medium come with mullet wheel sizes out of the box. 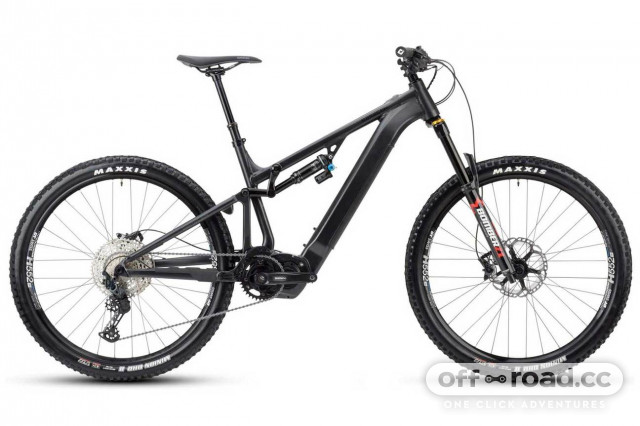 The Ariel 50E comes in three builds. First off, there's the regular Ariel 50E which gets a Marzocchi Bomber Z1 fork paired with a Fox Float DPX2 Performance Elite shock. Then its drivetrain is a mish-mash of Shimano Deore and SLX, matched to Deore brakes. This model rolls on a pair of DT Swiss H552 rims with Maxxis Minion DHR II tyres with EXO casings and there's a KS Rage-i dropper post. 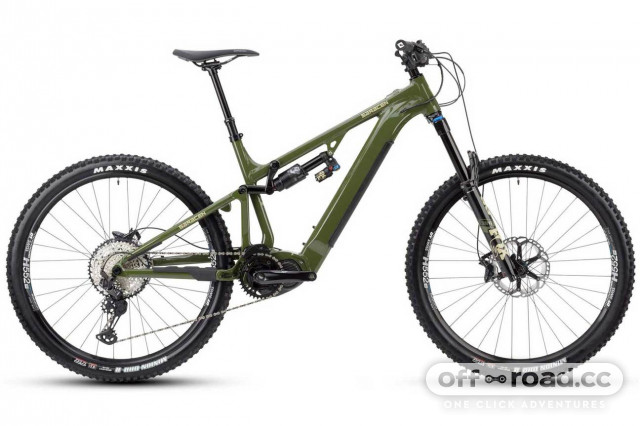 In the middle of the range is the Ariel 50E Pro. That one's graced with a Fox 38 Performance Elite at the front with a Fox Float X2 Performance shock at the rear. It's driven by a Shimano drivetrain featuring an XT mech, an SLX shifter and a Deore Cassette. This bike also gets Deore brakes but here we see four-pot callipers for some extra braking power. Then the rest of the bike is the same as the base models. 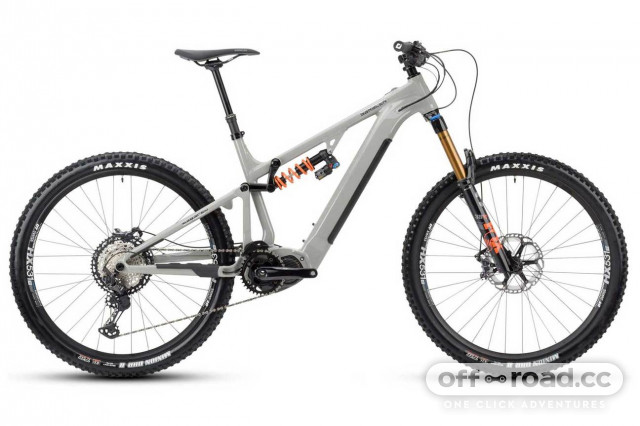 Topping the range is the Ariel 50E Elite. This bike sees in a Fox 38-E Factory work with a Fox Float DHX2 Factory coil shock. Here, there's a full Shimano XT drivetrain with four-pot XT brakes. This model gets a wheel upgrade with a pair of DT Swiss HX 531s and the dropper is upgraded to a KS Lev Integra. Everything else matches the rest of the range.

Prices for the Ariel 50E start at £4,500 and go up to £6,500, and all bikes come in four sizes from Small up to Extra Large. Then each bike comes in a model-specific colourway.