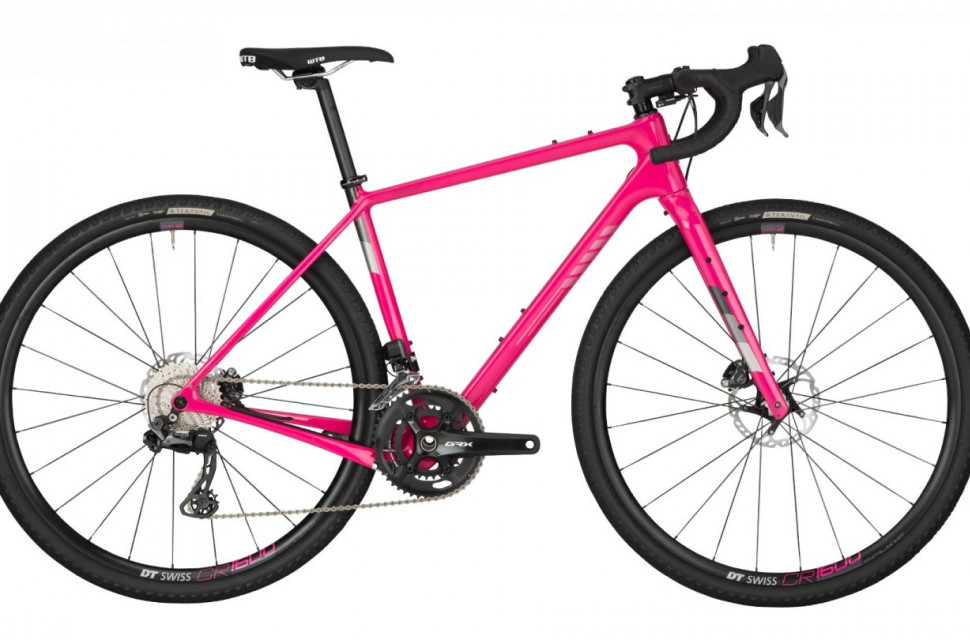 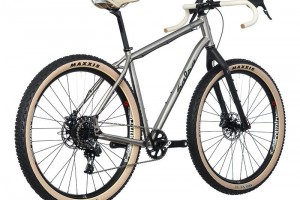 Salsa has updated its Warbird gravel race bike range for 2020 with a host of new Shimano GRX drivetrain equipped options on the same versatile carbon frame as before. Though it's possible to run 650b wheels, all the builds come with 700c as standard.

The Warbird was arguably one of the first production gravel race bikes when it was launched in 2012. As the gravel scene has expanded massively, the Warbird has also seen numerous changes in that time, with the most recent in 2018 giving it compatibility with 650b as well as other tweaks and expanding its horizons a little further than a pure race machine.

The full carbon fibre frame remains unchanged since then, with a mix of long and relatively relaxed geometry, loads of tyre clearance - up to 45mm rubber with 700c and 51mm with 650b - and plenty of rack and guard mounts on both frame and fork, plus one on the top tube for a bento box.

The frame can happily run a single or double chainring up front and you can even stick an internally routed dropper post in there, though that will limit you to a Shimano Di2 front derailleur if you want a 2x setup.

As you'd hope, it's got 12mm through axles and flat-mount brakes on both frame and fork, with sleeved internal cable routing to make threading through gears and brakes much easier.

The back end uses what Salsa calls the 'Class 5 Vibration Reduction System' which basically consists of specially shaped bridgeless seat and chainstays designed to offer comfort on long, rough gravel roads. We've no idea whether there's a class above five or whether it'll ever go up to 11, but a bit more comfort is never a bad thing.

If you do require more comfort, it's also possible to run a Lauf Grit fork or Fox's AX suspension unit without any issues.

The bikes landing in the UK consist of four complete bikes plus a frameset option for £2,150, though the 'States get a much broader range that starts with a Shimano Tiagra offering and a full range of SRAM equipped bikes.

Bikes and frames will be available in the UK from the 27th January from distributor Lyon.