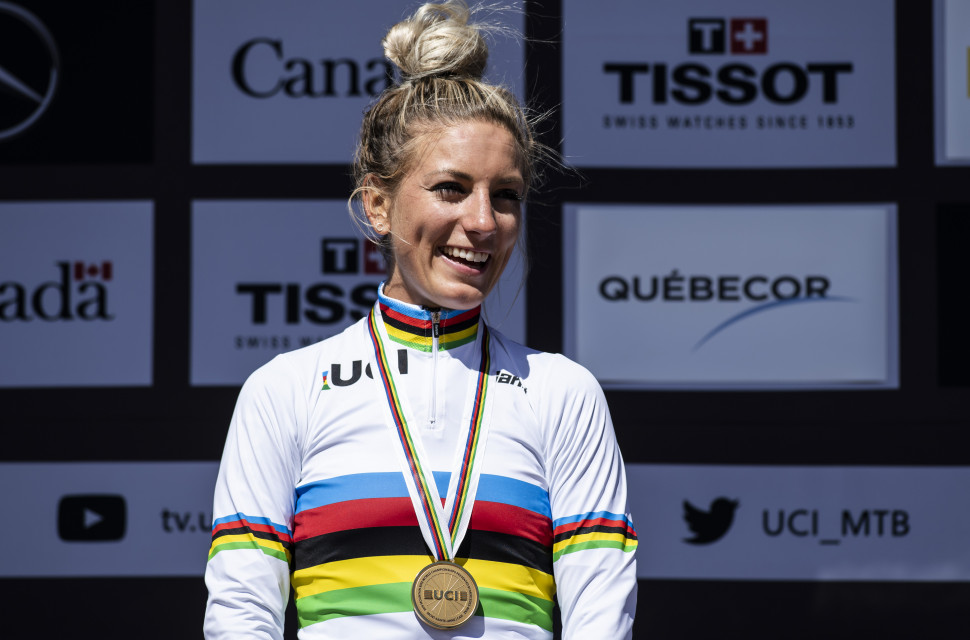 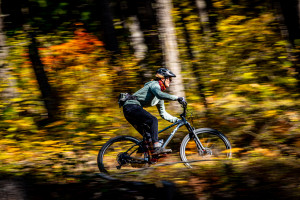 A new lid from Troy Lee Design, the Vitus Mythique and BMC's latest Fourstroke
Plus your usual weekly highlights

Rumours about pro road racing team Ineos Grenadiers starting a women’s team have surfaced today as sources have been hinting that Pauline Ferrand-Prévot has been signed for the team.

The 30-year-old French all-terrain superstar Pauline Ferrand-Prévot has become a well-known figure in the mountain bike field, taking three World titles this summer alone and is looking to add another rainbow jersey to her collection at the UCI Gravel World Championships in Veneto.

Rumours say that she has now been signed for Ineos Grenadiers as their “first woman racer”.

Ineos Grenadiers has never had a women’s team before, but now two sources have confirmed to Velonews that the British race team has signed Ferrand-Prévot to their ranks. Whether Ferrand-Prévot would be leading this team - or whether this signing is a one-off - remains under speculation for now. It also remains unclear at the moment whether the rumoured Ineos team would be focusing on road or off-road racing.

With the signing of Ferrand-Prévot who currently rides for Absolute–Absalon–BMC, the deal could potentially see Ineos register a mountain bike team, which would then potentially include Tom Pidcock on the men’s side.

This could also be the last push needed for Pinarello, the team bike supplier, to bring out a mountain bike - Pidcock races on a BMC Fourstroke when he races mountain bikes.