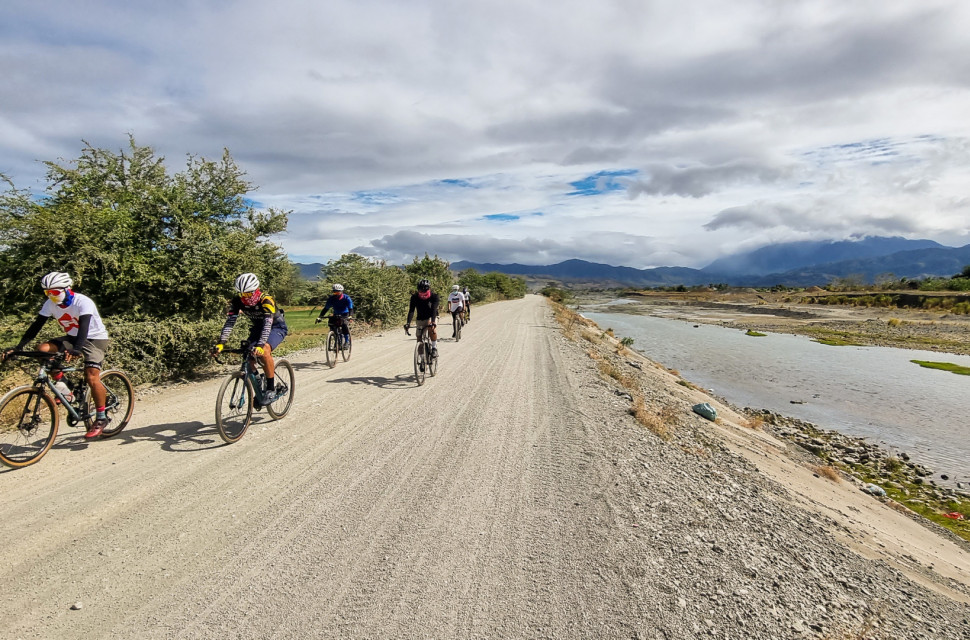 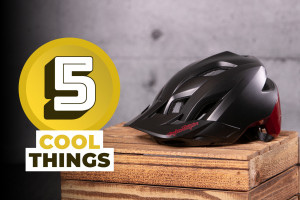 A new lid from Troy Lee Design, the Vitus Mythique and BMC's latest Fourstroke
Plus your usual weekly highlights

The UCI has revealed the course for the first ever Gravel World Championships. Held on 8-9 October, the race will bring the world's best gravel riders to the white gravel roads of the northern Italian region to chase the rainbow stripes.

Taking in some of the best Italian gravel, the 2022 UCI Gravel World Championships route starts in the UNESCO World Heritage Site of Vicenza, passes closely by the city of Padua, and finishes in Cittadella, 25 km northeast of Vicenza. 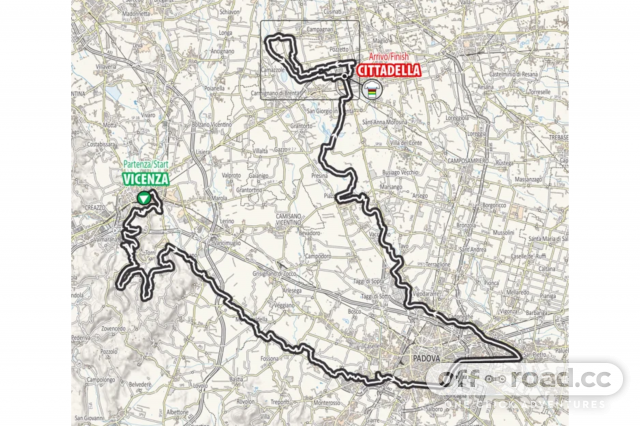 The courses will comprise about three-quarters of typical Italian white gravel sections – similar to those found in the Strade Bianche and cobbled sections. Despite most of the route being flat, the first 20 kilometres of the course include two climbs totalling 3 km, one on gravel and one on asphalt, with gradients of around 10 per cent.

The women in all age categories and the men in the 50+ age categories will race on Saturday, on a course of 140km with 700m of ascent. The elite men will follow on Sunday over 190km with 800m of ascent: the same course as Saturday plus two laps of 25km. Men in the age groups 19-49 years will also race on Sunday, completing one extra lap for a total distance of 165km. 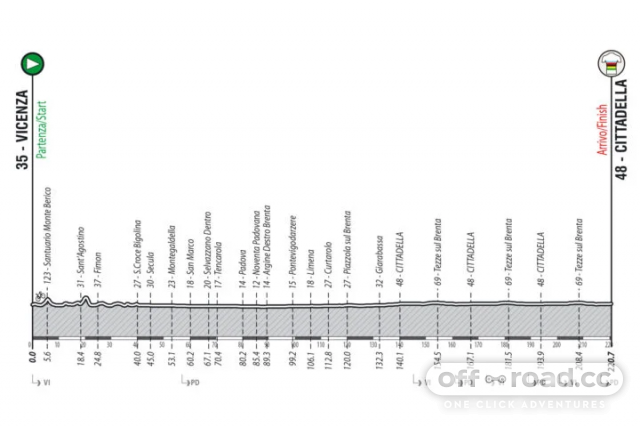 "After the launch of a UCI World Series and the awarding of the first two editions of the UCI Gravel World Championships, the announcement of the 2022 UCI World Championship courses is a decisive step in the integration of this discipline by the UCI. Gravel is booming and is part of the unprecedented development that cycling has been undergoing for several years, particularly in its off-road variants,” UCI President David Lappartient said.

The riders in the UCI Gravel World Championships have qualified at the Trek UCI Gravel World Series events by finishing in the top 25% of their age category and gender. The qualifying Trek UCI Gravel World series is set to finish this weekend with the last races held in Netherlands and Spain. In the series, amateurs and pros alike have had a chance to race for a spot in the Wolrd Champs in a range of age categories; the first age category spans 15 years (19-34) and then separates in five-year increments after that, 35-39, 40-44, 45-49 and so on.

National cycling federations have also got 20 wild card slots for riders who were not able to qualify in a world series race.