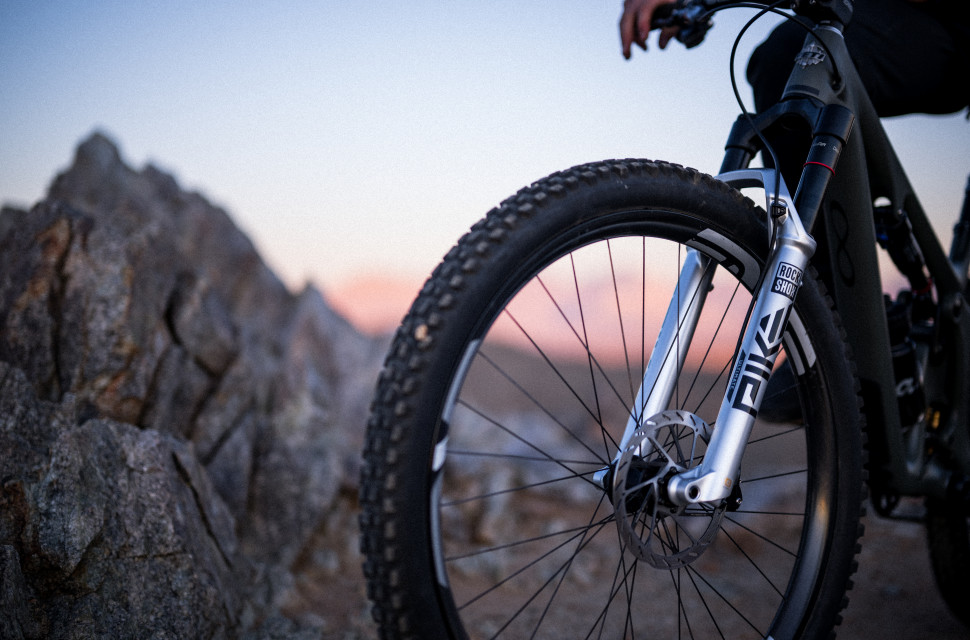 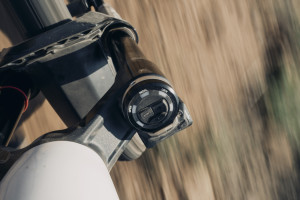 RockShox has unveiled its 2023 range of suspension components with the ZEB, Pike, and Lyrik, along with a couple of the shocks getting a huge raft of interesting updates. New in the collection is a Charger 3 damper, pressure release valves, a new air spring, and what the brand calls 'Buttercups'. Let's dive in.

Let's kick off with that new Charger 3 damper. This iteration gets what RockShox says is the truly independent high and low-speed compression adjustments, as well as a tweaked valve design, apparently revolutionising damper tunability. This promises that any rider can find their sweet spot. 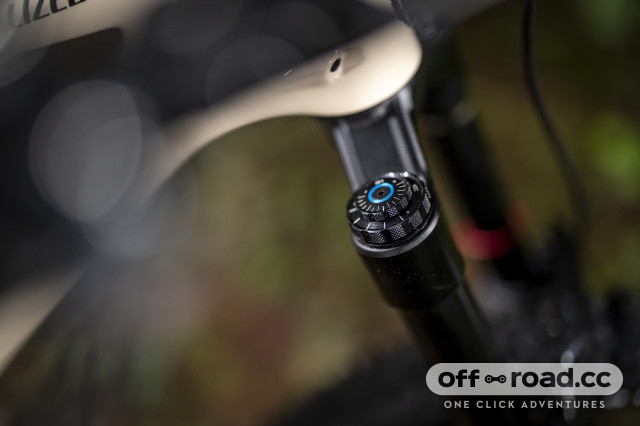 RockShox's goal with the new Charger is to reduce any harshness to improve control. This has been done by adding more compression damping.

The brand says that any cross-talk between low and high-speed compression has been eliminated. So when making adjustments as you're riding, there are no compromises between clicking on either dial, and affecting the other.

This new damper design makes use of a fresh internal floating piston (or IFP). This time, there's a coil spring that sits opposite the piston which boosts responsiveness on impact and consistency throughout the fork's travel. It's said that this damper is also silent. 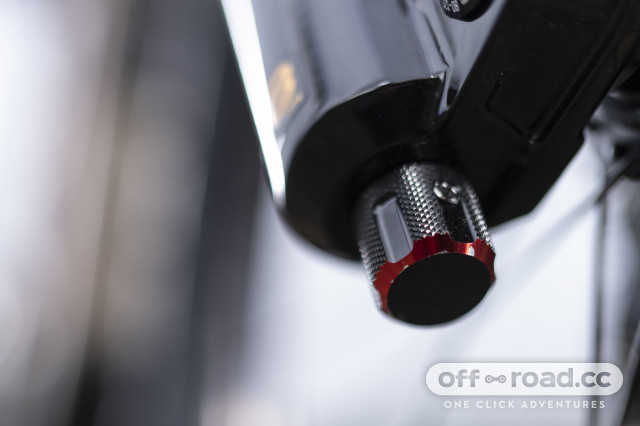 Along with the Charger 3, RockShox has introduced the Buttercup system. It's a collection of small rubber pucks housed within a gold case found at the bottom of each side of the fork. The idea with this is to reduce high-speed vibrations from trail chatter being transferred to the hands. A technology that's found on chainsaws and other off-road vehicles. This features in the Pike, Lyric, and ZEB.

RockShox reckons that this tech eliminates trail chatter by 29% on average. This has been proven by data acquisition over thousands of miles, says the brand. 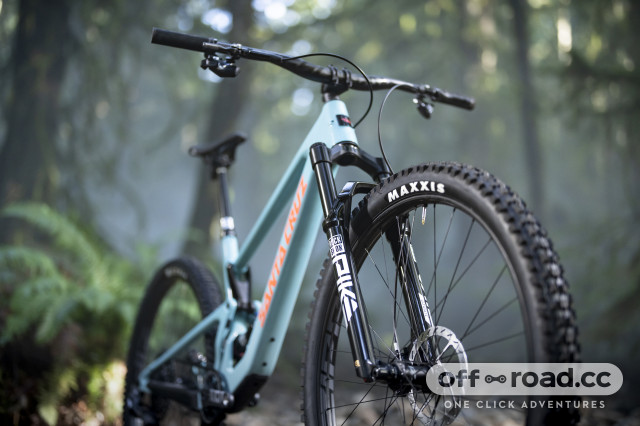 The Debonair+ Air Spring has also received some attention to become plusher off the top, supportive in the mid-stroke with an improved ramp up towards the end stroke. It's said that small bump sensitivity is improved and that by adding mid-stroke support, forks now sit higher in the travel for confidence when the trail gets steep.

RockShox has been busy as fork bushings are now 53% longer with a bigger overlap in all models to reduce friction. 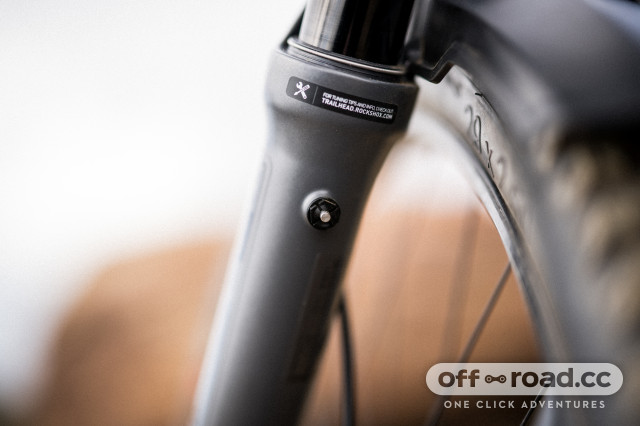 Perhaps taking inspiration from Fox, pressure relief valves have found their way onto RockShox forks. These allow the rider to release any pressure build up in the lowers caused by variations in altitude and temperature.

Finally, as well as a new Maxima Plush suspension lube, hub end cap adaptors are included to increase a fork's tortional stiffness by  5% thanks to bolt-in adaptors.

It's not just the forks that have seen updates as the shocks have also had a thorough lick of new. There's now a new RC2T damper which claims to be RockShox most tubeable damper yet. It offers a rebound, high and low speed compression and threshold adjustments. As for the Charger 3 damper, the RC2T is designed to eliminate 'cross-talk' 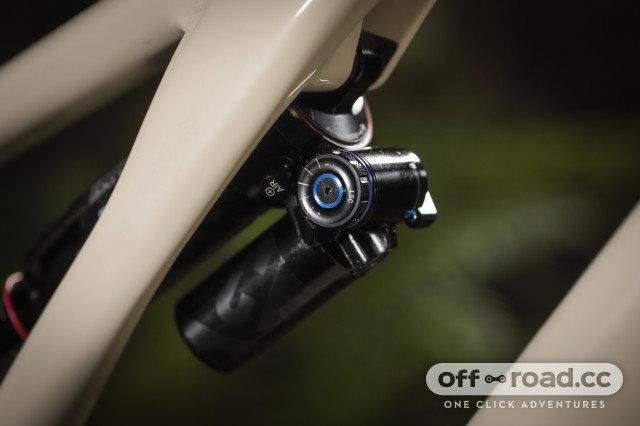 Interestingly the new shocks come with a Hydraulic Bottom Out or Adjustable Hydraulic Bottom Out features, allowing riders to tune the shock to offer a softer or harsher bottom out. This is done by including a needle that blocks the flow of oil as the piston moves through its stroke. This kicks in at the last 20% of travel, softening the blow with some squish to spare. It's only the coil shock that uses the adjustable version of this tech. 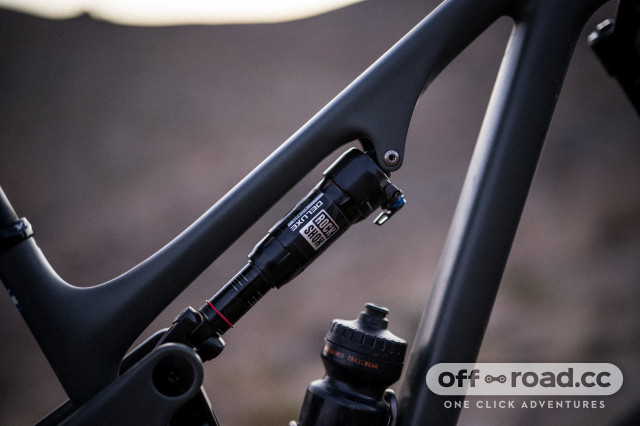 The new Debonair+ utilises two different air cans to alter a frame's characteristics but it also comes with the ability to fine-tune negative and positive air volumes with the addition of negative tokens.

Rounding off RockShox's updated range, the Trailhead app has been refreshed to include metric shock tuning and setup.