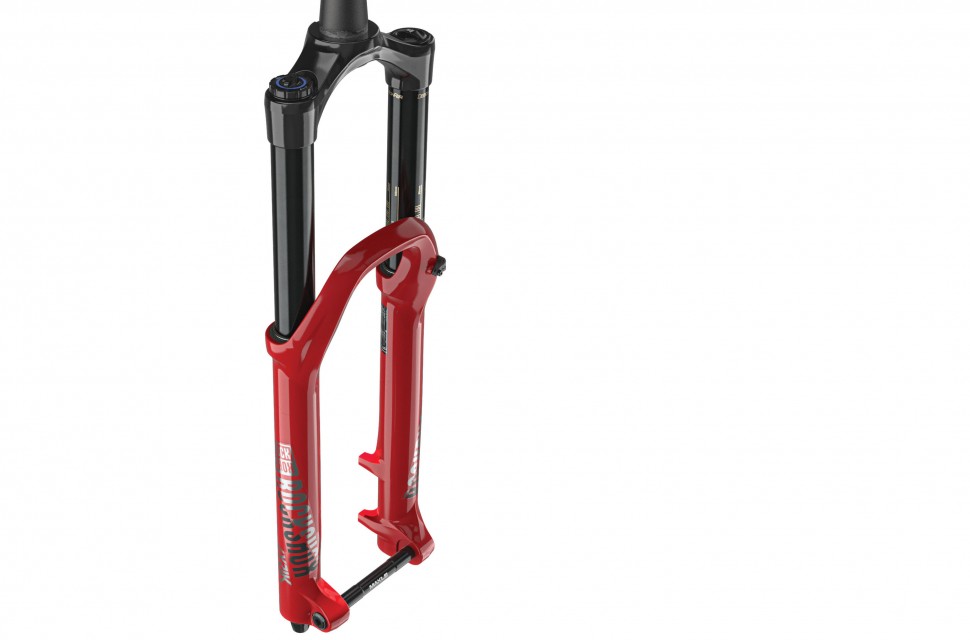 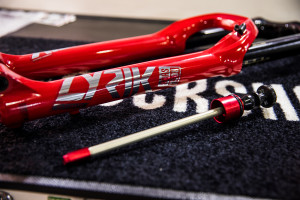 The new Charger 2 RC2 damper now allows you to tweak high-speed compression as well as low speed via a top-cap mounted dial. We're not sure what other tweaks to the architecture have gone on to allow that, but as ever, there's also external rebound damping control sat at the bottom of the fork.

The new Debonair spring is said to "reduce friction from every single moving part, improving bump absorption and response under load, and drastically reducing rider fatigue". That's down to a combination of a 42% larger negative air spring that allows the spring to start moving more easily plus a new seal head that uses a bushing to reduce seal friction. It's also said to be better at dealing with side loads, meaning that it should have less of the stick and slip effect that can happen when a fork has a severe bending load put upon it, such as under braking or successive heavy hits. 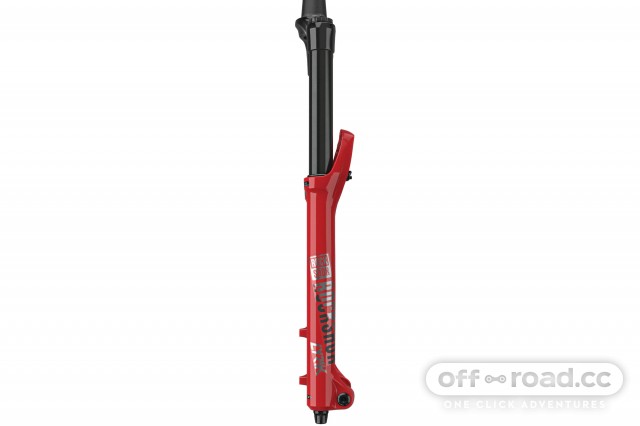 The other big news is that the fork will be available with shorter offset crowns to better suit new bikes from Whyte, Transition and others. As with the original fork, it comes in a 27.5" and 29" chassis with Boost spacing only, while travel is from 150-170mm in 10mm increments. Available offsets are  37mm and 46mm for 27.5" wheels and  42mm and 51mm for 29ers.

All this is obviously aimed at squarely at targeting the Fox 36 in RC2 form, which has had the same range of adjustment for a number of years and has been accordingly popular with enduro racers and hard riders that like to be able to tweak their shocks to the nth degree. 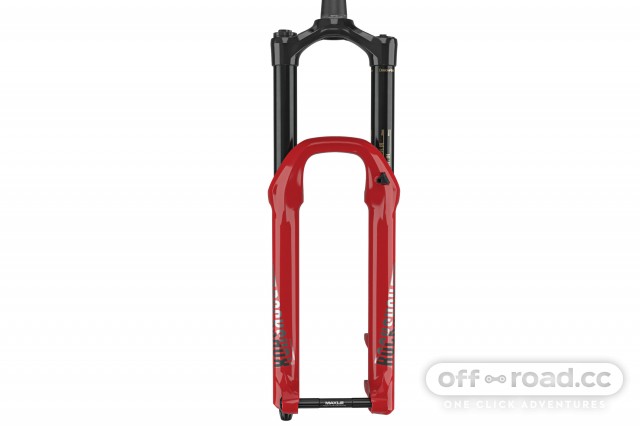 Weight is claimed to be from 2,013-2,058g and the fork will cost £989, making it about the same weight and a little cheaper than the comparable Fox unit when it becomes available in April. it'll also be possible to upgrade your current Lyrik or Yari fork with a Charger RC2 damper, which will set you back £309.

Hopefully, we'll get out hands on one for testing soon and we can put it and it's big rival head to head...