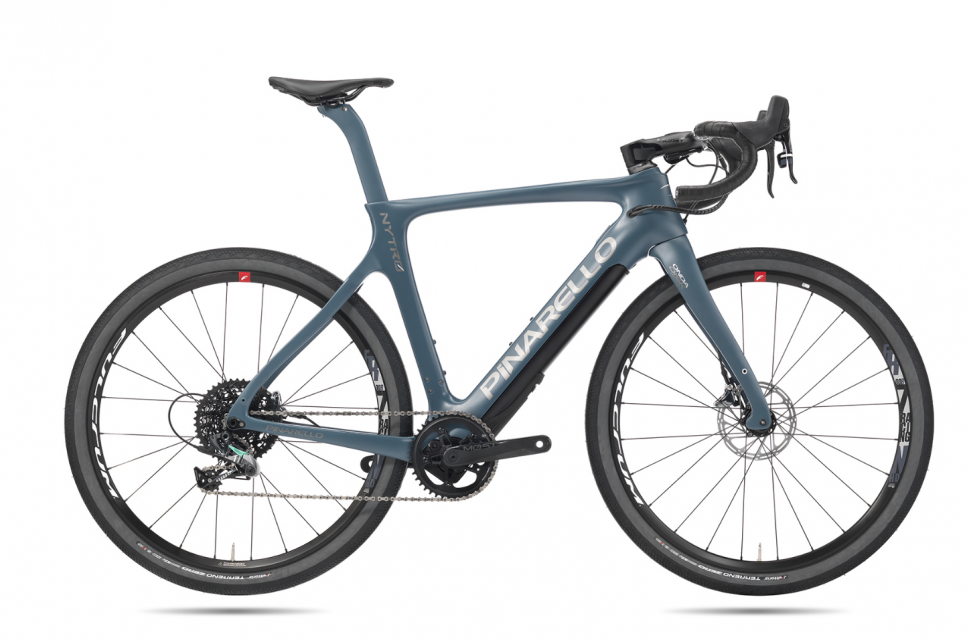 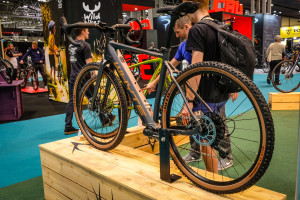 Pinarello follow up the launch of the Grevil gravel bike with the introduction of the Nytro Gravel, a derivative of the Nytro e-bike with wider tyre clearance and a lightweight Fazua motor-battery system.

The Fazua Evation motor is one of two systems that make up the majority of the e-road market, the other being ebikemotion’s rear hub system as used by Wilier and Orbea, among others. The Evation is a mid motor, meaning that it drives the pedals directly; the motor and the battery sit in the Nytro’s huge down tube, with a gearbox sitting in place of the standard bottom bracket. 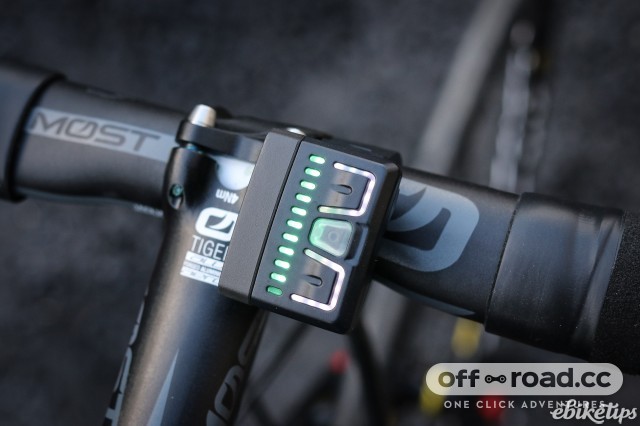 When it comes to the power and the motor, e-bike tips said the system proved to give useful assistance with a range long enough for good days riding so we can expect much of the same from this new version. 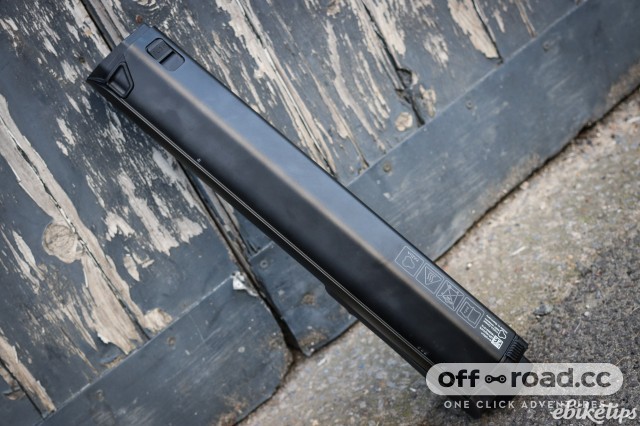 The gravel orientated e-bike gets a similar asymmetric frame to the Nytro, internal cable routing, integrated seat post clamp, flat mount disc brakes and thru axles front and rear and will accept up to 700 x 42c or 650B x 2.1" tyres. The bike will retail at £6,000 with SRAM Force 1 components, Fulcrum alloy wheels and Pinarello own brand finishing kit.  You can expect to be able to get hold of one in October this year. 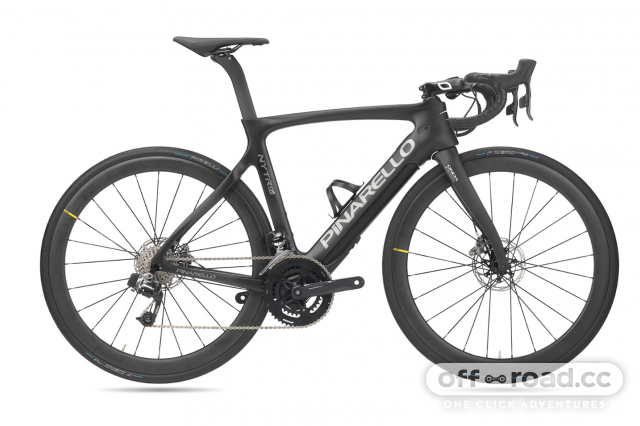 The Nytro in its e-road form