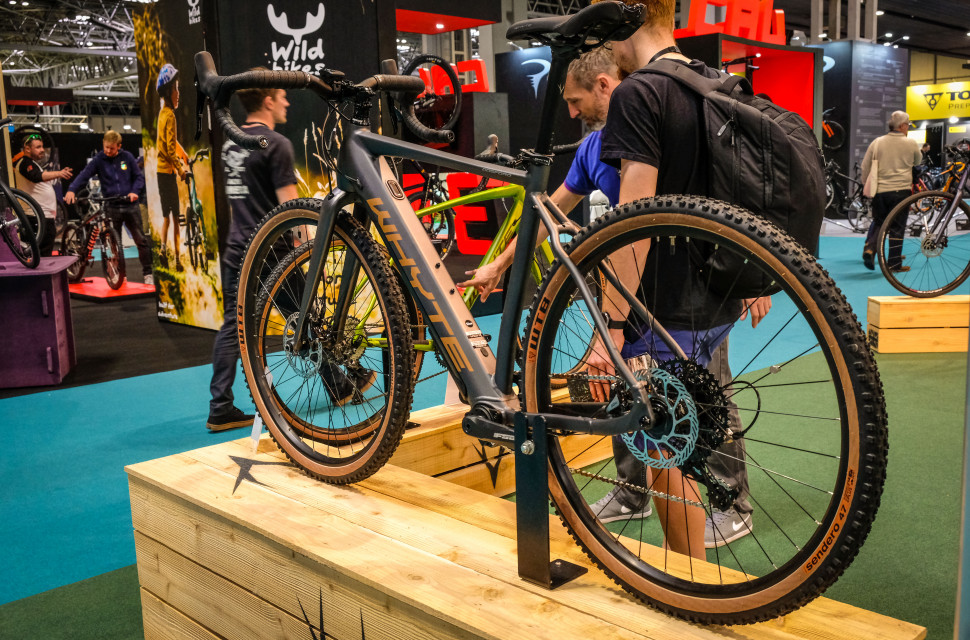 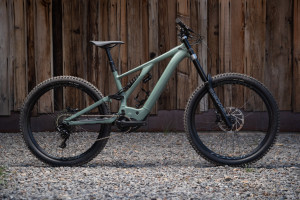 Whyte are clearly hitting the electric bike market hard, following up on the release of the E-150 mountain bike with this e-gravel bike, the Gosford. It's got a Fazua motor and looks to be specced in a pretty aggressive way, we took a first look at the NEC Cycle show.

This is the first time we have seen the new Gosford in the metal, after having heard of its launch back in April 2019. The e-gravel offering gets a Fazua Evation power system and a frame design based on their alloy Friston gravel bikes but, of course, with the added e-power. 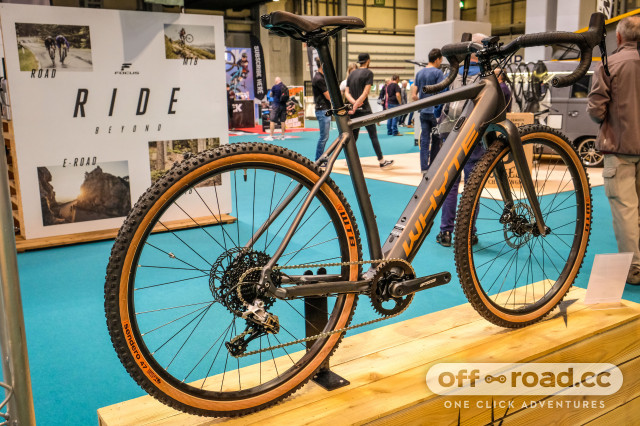 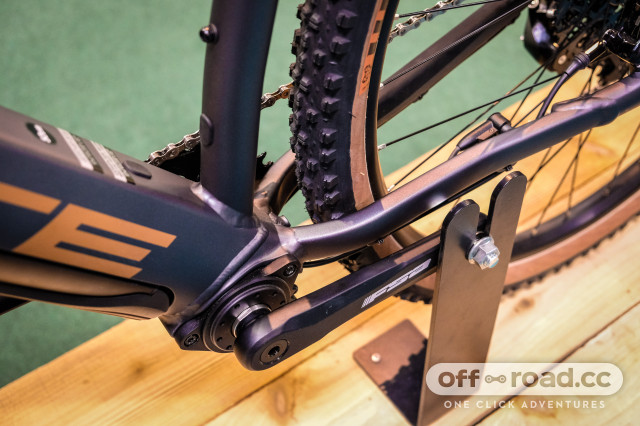 At £3,499 the bike looks to be good value, based on that lightweight drive system with three power modes and a cool SRAM Rival groupset with hydraulic brakes, but it does only get an alloy fork and there's no dropper post on what is a rather aggressive build. 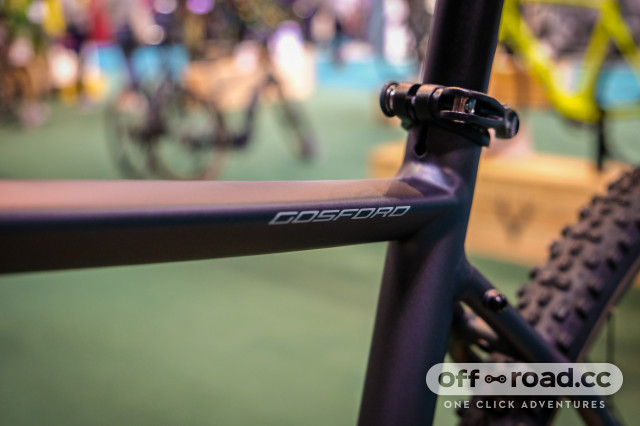 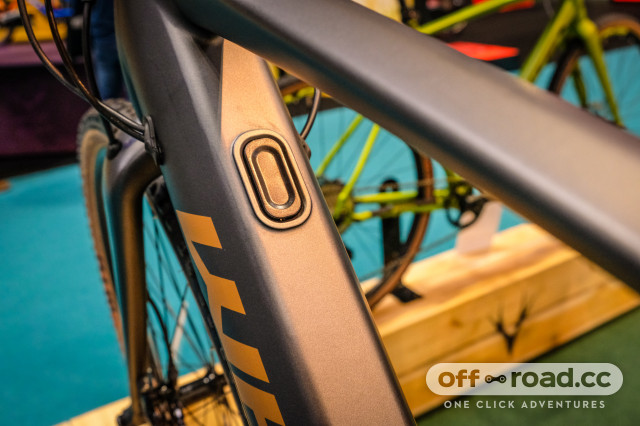 Like other Fauza equipped bikes the three modes of the 400W motor are altered via a rather chunky remote something other brands, such as Kinesis, are doing away with in favour of integrating this control panel into the top tube. As you can with other Fazua equipped bikes, the 1.9kg motor and battery (250wH) system can be removed if you want to ride without the assistance or the added weight. Interestingly Fazua also advertises the storage facility created in the hollow of the downtube when the rider employs the blanking plates when riding without the motor. 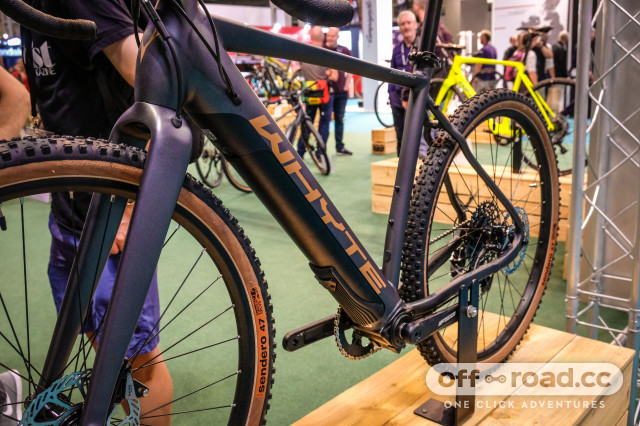 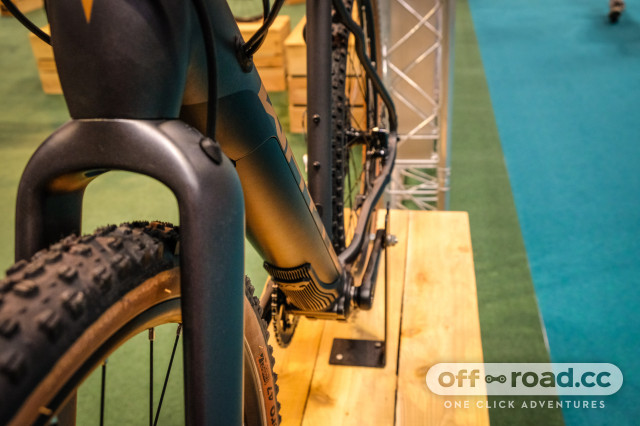 Elsewhere on the frame there are rack and fender mounts, room for bottle cages, plenty of room for WTB Sendero 650b x 47mm tyres and 12mm thru axles front and rear. There is routing for a dropper post as well, should you want to fit one. 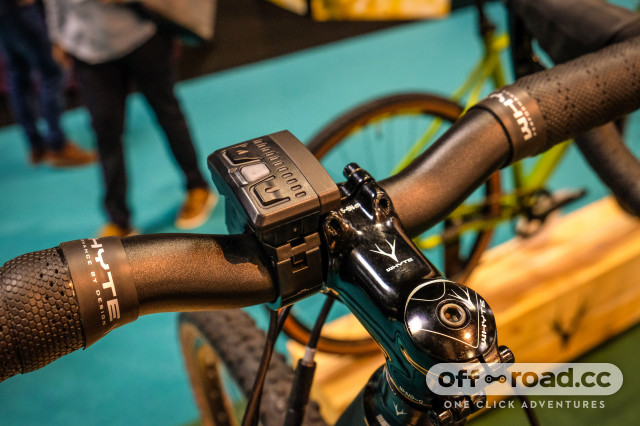 The bike gets a 70 degree head tube angle, a 74 degree effective seat tube angle and the 54cm model gets a wheelbase of 1077mm which is pleasingly on the long side, this bike certainly looks like it wants to get out and get rowdy in the mud! It's also pretty much identical geometry to the Friston gravel bike, with Whyte promising that they haven't made compromises on the geometry or the ride in order to fit the battery or motor. 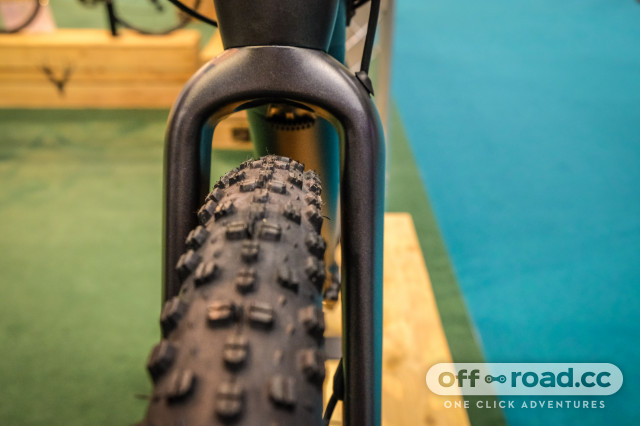 The Gosford is only available in three sizes at the moment (52, 54 and 56) with one specification of bike retailing at £3,499. The bikes are on sale now, they look to be out of stock at the moment on the Whyte website but you might find them at your local dealer.