Skip to main content
Log In Register
7,600km of endless trail starts in Portugal and ends in Norway 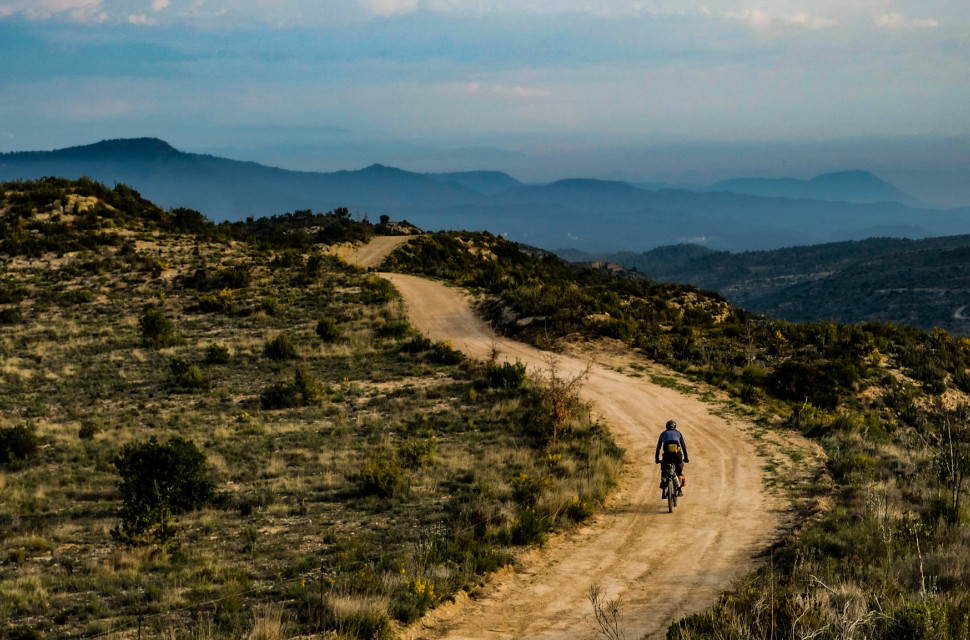 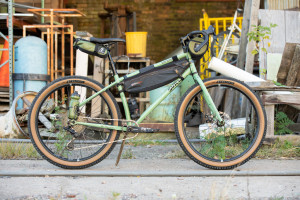 Supported by Komoot and Bombtrack, and pioneered by Andy Cox a new 7,600km route connects Grense Jakobselv in Norway to Cabo St Vincent in Portugal offering the longest predominantly off-road bikepacking route in the world.

The route takes riders through the vast forests, along the lakes, rivers, and dirt roads of Scandinavia, the farmland and woodland of Central Europe then south to the Iberian Peninsula. 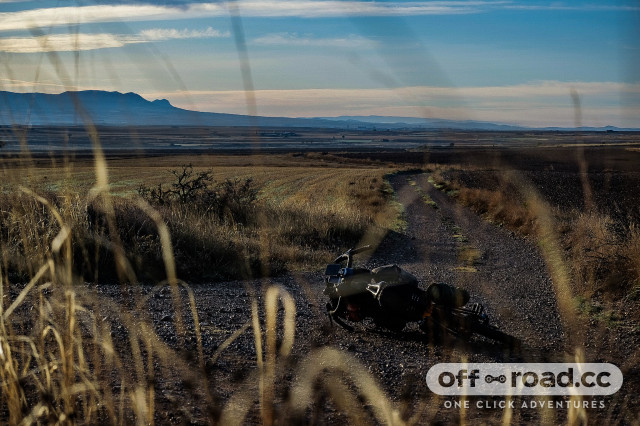 The aim of the European Divide Trail is to highlight the alternative side of Europe, away from the popular holiday destinations. It also offers a long-distance bike packing route that consists of easier tracks where the real challenge comes from the logistics of finding water, food, and accommodation during the multiple seasons it'll take to complete.

Bike recommendations are point riders more towards what they'll find more comfortable and the preferred tyre width. So most off-road going bikes will work perfectly fine. It's more than doable on a fully laden touring bike but a gravel bike with bikepacking style luggage would be ideal. 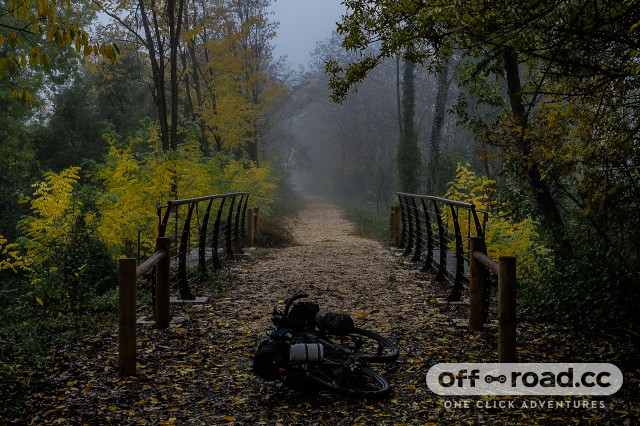 It's said that there's no need to carry more than 3-4 litres of water as the longest stretch of trail without a grocery store is 255km.

The route stretches from the most northeast to the furthest southwest tip of Europe and it's mostly off-road and traffic free. The closest airport to the northern start point is Kirkenis which is 60km away, and the closest to the most southern point is Faro in Portugal.

Don't they object to that?

Just make sure to ride around them rather than over them:)

It's a shame that we have adopted the USA practice of borrowing names from across the Atlantic!

Don't they object to that?