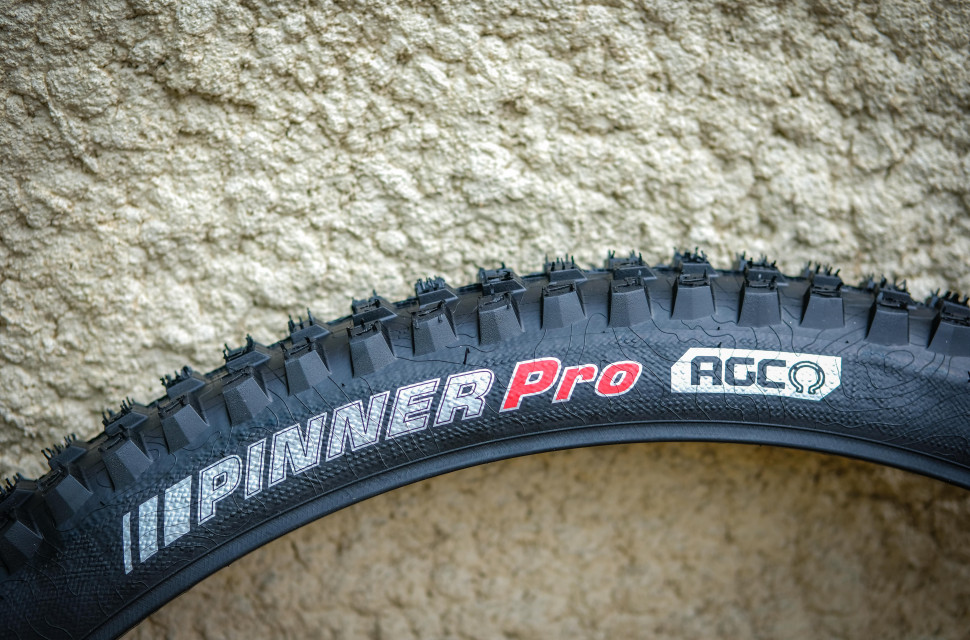 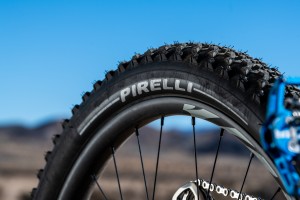 Kenda has just launched a new tyre, its called the Pinner and was developed with World Cup downhill racer Aaron Gwin. Not just for downhill riding though, the brand says it has better rolling resistance than their Hellcat tyres, making the Pinner good choice for gravity riders and trail riders alike.

Kenda says the tyre, designed with gravity riding in mind has excellent predictability and a consistent contact patch when cornering, meaning they have hoped to prevent any sudden washouts or unwanted slides. The tyre design works on improving the predictability of the Kenda Hellcat whilst also making a new tyre option with a different tread pattern that is better for hardpack, rock and loose over hard conditions. Below is a photo of the new tyre, followed by a photo of the Hellcat (left) and Pinner(right) side by side. 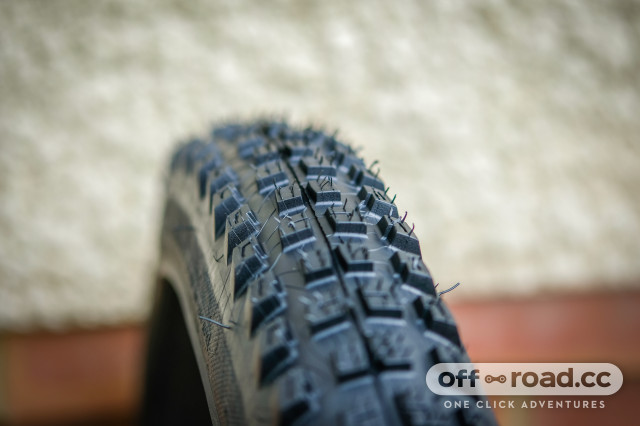 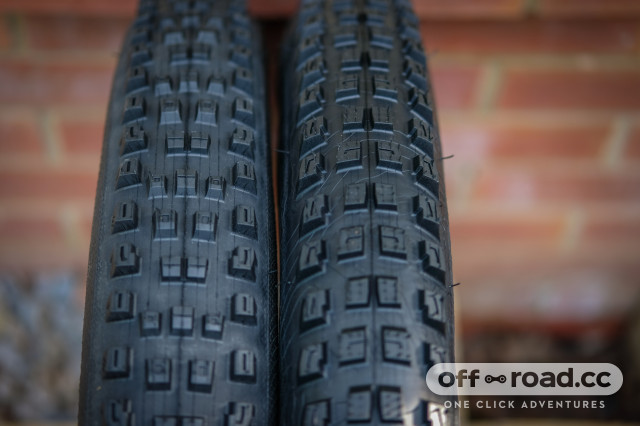 As you can see the Hellcat on the left has smaller, more pronounced middle tread whereas the Pinner has large,  ramped centre tread which sits in a non-staggered pattern in relation to the shoulder knobs which Kenda says leads to more predictability. Kenda says the new Pinner has 16% less rolling resistance than the Hellcat. They also say that the tyres have 40% higher puncture protection than their DH tyres. 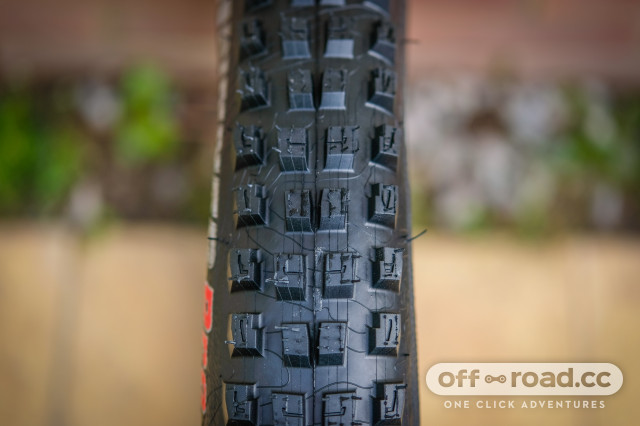 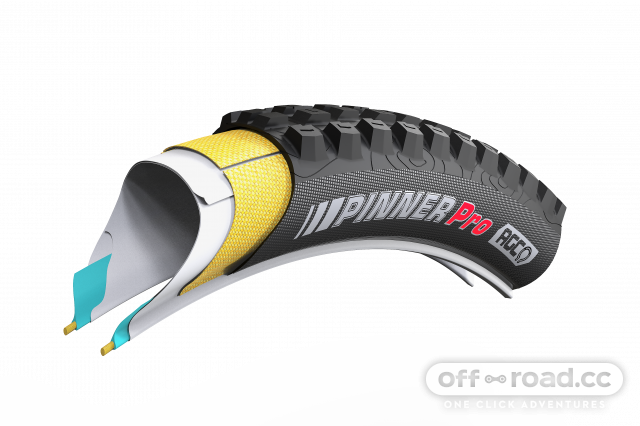 Available in 29er and 27.5" sizes, all of which are 2.4" in diameter, the Pinner will be produced in two different models. All called the Pinner Pro the tyre will either comes with a lighter ATC casing or the heavier, dual-layer AGC casing. The former weighs a claimed 997g (for the 29er), has a TPI of 120 and dual-compound tread where the latter weights 1295g, has 60TPI, features one rubber compound throughout and uses the brand's dual-layer sidewall. 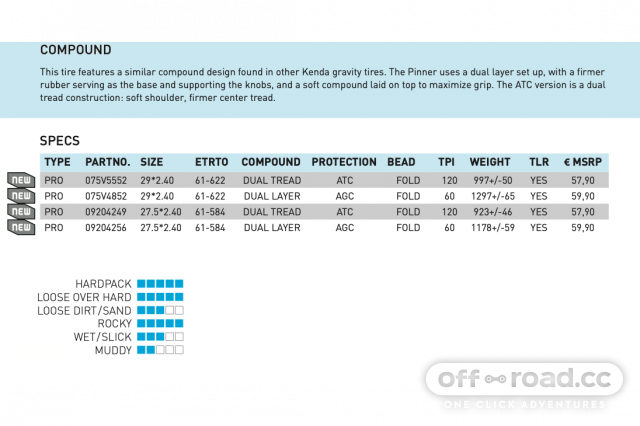 We've got both 29er and 27.5" Pinner tyres in one test from Kenda, in the tougher and heavier AGC compound. We're going to stick them on an e-bike as a pair and see how they go! The Pinner will be available to buy at the end of May 2020 and will cost €57.90.