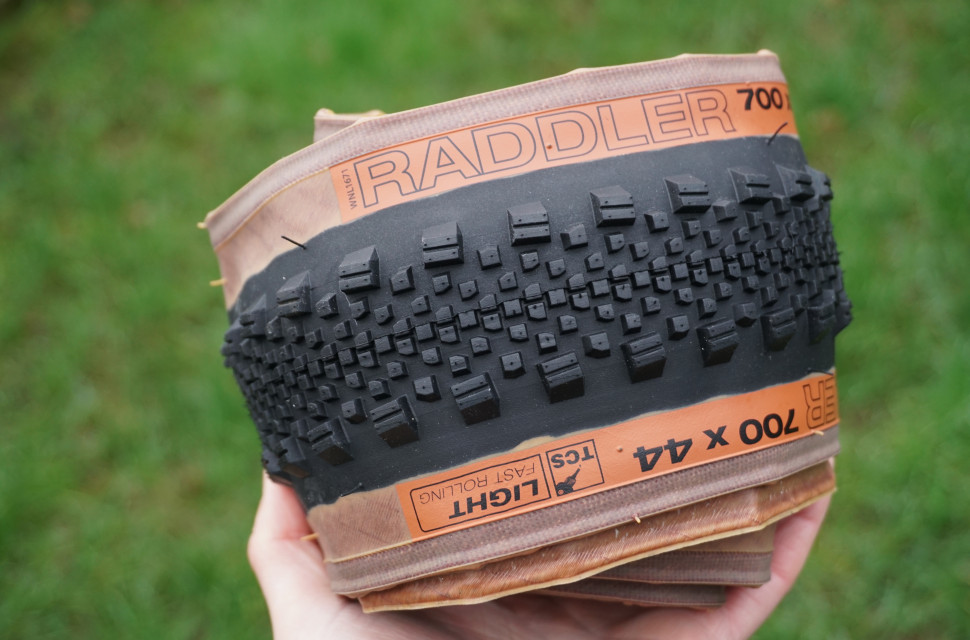 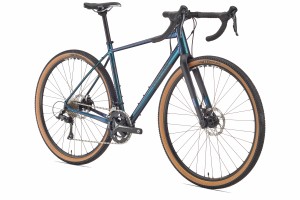 WTB has added the brand new Raddler to its extensive range of gravel tyres, a beefier version of the extremely popular Riddler. We’ve just got our hands on a pair to review but here’s a quick shufty at all the key details before we get them all mucky.

The Raddler builds on the success of the Riddler with a chunkier tread pattern, comprising taller knobs, more spacing and pronounced shoulder blocks. Those changes are intended to provide a lot better cornering grip so you can really lean on this tyre on loose terrain. 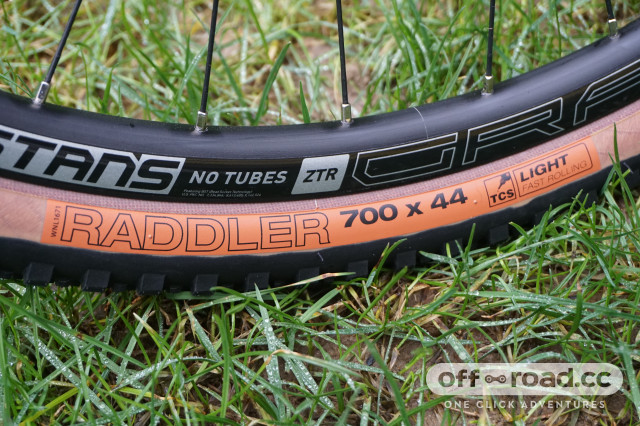 It’s akin to a semi-slick, once popular in mountain biking many years ago. It’s in the mountain bike world that the original Riddler was actually first launched, before being adopted for gravel bikes as they became increasingly popular. 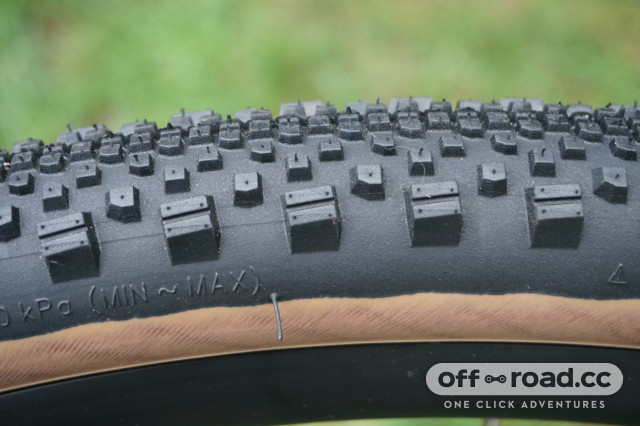 “Speaking for itself, Raddler is the radder version of our famed Riddler tread pattern. It combines the expeditious efficiency of a short-knob centerline with the get-rad traction of chunky outer knobs. Let’s call it a semi-slick, but one designed to increase confidence while you’re pushing the limits of gravel. Raddler is an excellent choice for loose terrain where traction takes priority, but efficiency is never far behind. Lean it over, take the inside line, brake late and stay pinned with the Raddler,” explains WTB.

The Raddler brings back the aggressive design of that original tyre whilst attempting to maintain the rolling resistance efficiency of the Riddler, to ensure it continues to be a good all-round choice, albeit one that should be much more capable in softer conditions or ridden by aggressive riders who don’t want to have to tiptoe around corners.

To that end, WTB has also sought to improve the durability of the Riddler with the new tyre featuring increased surface area on all centre and intermediate blocks. The casing is the same as the Riddler so expect a single ply 60 TPI construction, Dual DNA rubber compound and TCS Tubeless Aramid bead. 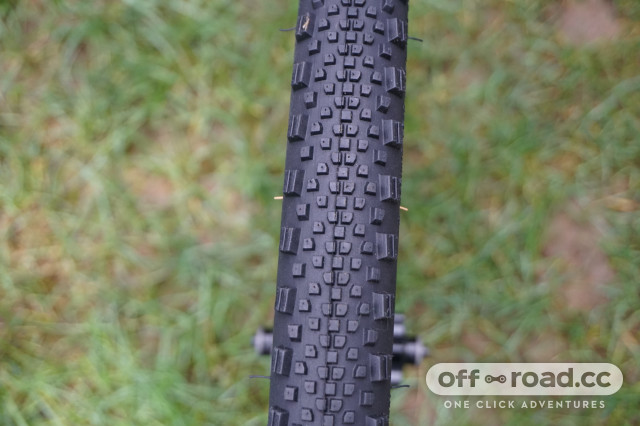 If you like what you hear, the new Raddler will be available in 40 and 44mm widths for 700c wheels but there’s no talk of a 650b version.  They are available now with a regular black sidewall but this tan sidewall we’ve managed to get our hands on won’t be available until the end of February 2020. Time to start saving for the £44.99 they’ll cost each. 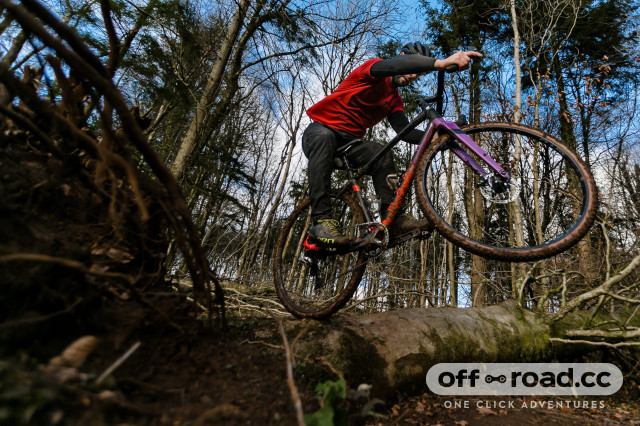 Weight for a 44mm tyre is 507g on our scales, quite a bit less than the claimed 514g. A 40mm tyre weighs in with a claimed 505g weight. We’re presently fitting them to some wheels and as soon as we’ve got rad on the trails, we’ll report back with some first ride impressions. 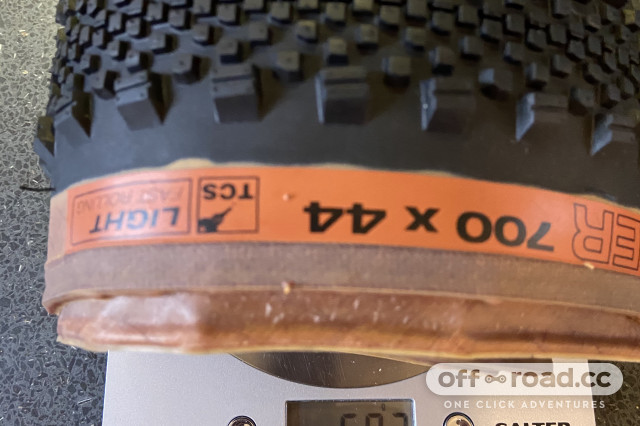 I have 2.2" Nobby Nics on my gravel bike

If I'm going to go somewhere that needs 44mm tyres I'll leave the gravel bike at home and take the mountain bike.