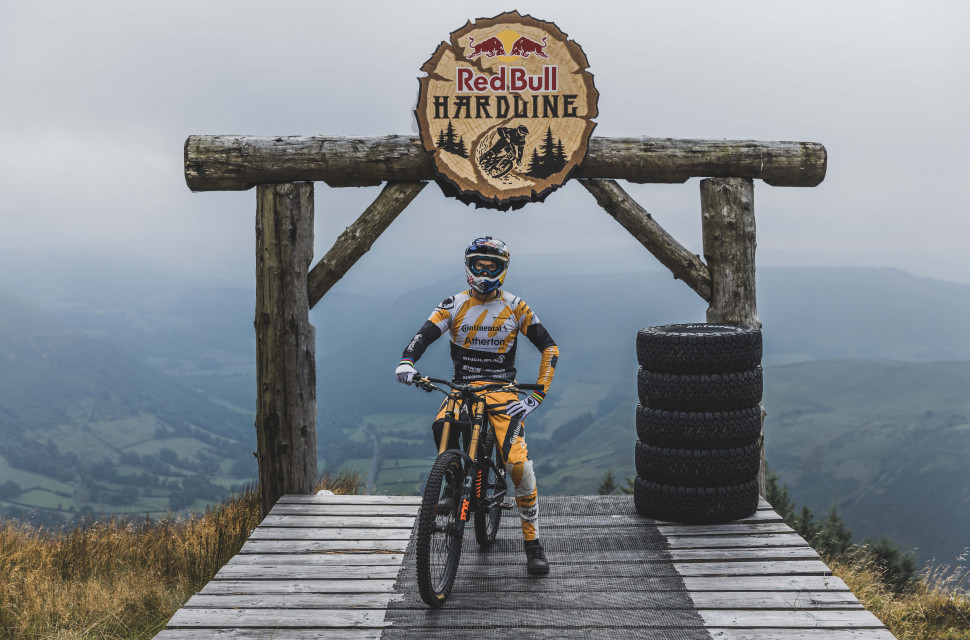 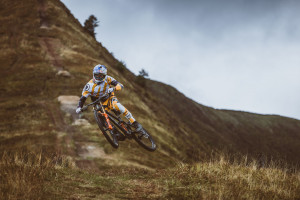 Gee Atherton, the multiple National Champion and World Cup winner, has announced his return to racing, a year after his crash. The rider will throw himself straight into the deep end by riding the Red Bull Hardline 2022 in Wales.

Just a year ago, Gee had a dreadful crash while filming ‘The Knife Edge’ video edit. It left him with a broken leg, wrist, ribs, nose and eye socket, PTSD, night terrors and concussion. He has had to work hard both mentally and physically to get back out riding again. 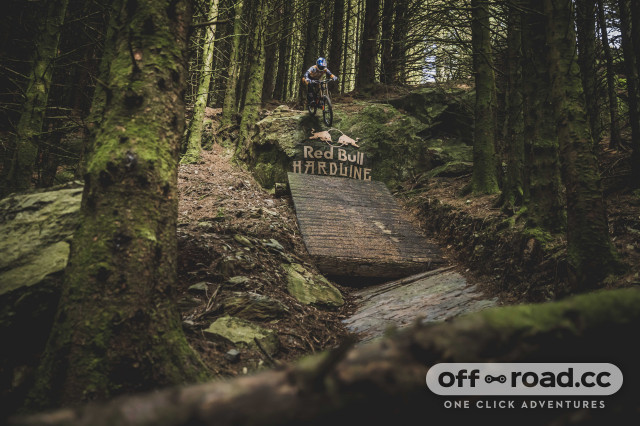 Looking ahead to racing again, Gee said: “Obviously after a massive crash you never think you’re going to race again, or even ride again, but as I started to recover a bit Red Bull Hardline began to look quite appealing.

“While I was injured I spent a lot of my time thinking about Red Bull Hardline and the goal of being able to ride again at that level was a massive driver. Now I’ve had time to rehab, choosing the hardest race in the world to come back to maybe isn’t the best idea, but I’ve been training hard and I feel like I’m riding well - I’m not going to jump on the bike and aim for a podium, the goal is to ride Red Bull Hardline and to have fun doing it!”

Now the downhill champion, former World Cup series overall champion and winner of nine World Cups is about to take on the Red Bull Hardline 2022, the world’s toughest downhill mountain bike race. This year the Hardline course, featuring two new sections, is the most progressive build in the event’s history, crafted by Gee’s brother Dan Atherton. 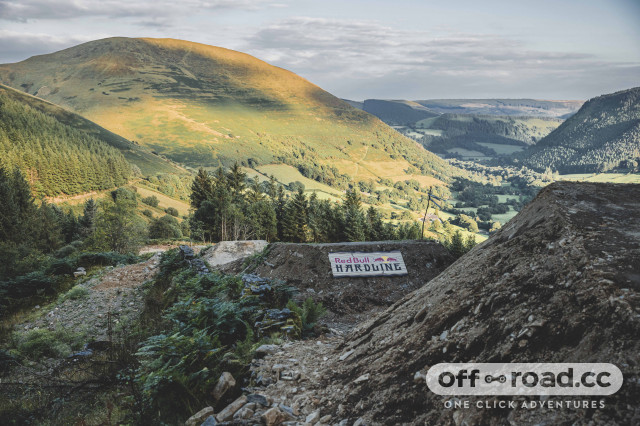 The second new section is back-to-back giant doubles. At 86 ft for the first jump and 85 ft for the second, this section is not for the light-hearted. For both jumps, the landing is concealed by the take-off, so riders will be rolling in blind until their bikes leave the ground… enough to scare even the most experienced!

Built on top of the classic ‘Dirty Ferns’ hip, the course now boasts a huge on-off which allows riders to gain enough speed for the next feature. The first gap is approximately 40ft, landing you onto a 30ft landing pad before another 40ft gap into a tuck straight through the trees.

After a three-year hiatus, the 8th edition of the Hardline event is sold out, so it will for sure be a great atmosphere for spectators.

You can tune in from your home, as Red Bull Hardline will be broadcast live globally on Red Bull TV from 1 pm on Sunday 11th September.

"this section is not for the light-hearted"

I imagine everyone was being fairly serious about it.