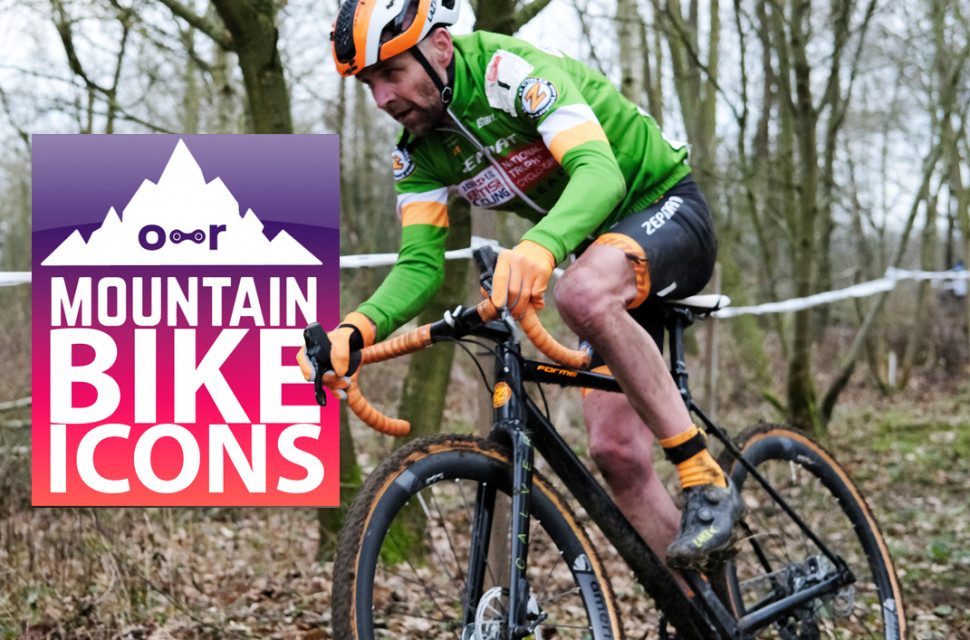 Matlock’s very own cycling maestro, Tim Gould, was something of a phenomenon on the Mountain Bike World Cup circuit during “the golden era" - a time when the sport was still in its infancy but growing rapidly in stature.

At the time, Britain had only a handful of cycling stars who were spread across the various disciplines. Tim Gould was a mild-mannered, modest, and intelligent cyclo-cross racer with a flare for road racing (when he chose to show it) and was extremely fast when the going went upwards.

As cross-country mountain biking started to gain traction in the UK, his team manager Simon Burney decided that Tim and his teammate David Baker should have a crack at this new straight-bar off-road racing discipline. In what seemed like no time at all Tim was taking the evolving sport by storm, and was winning World Cup rounds on a regular basis.
When the sport became UCI-sanctioned in 1990 he finished third in the first Mountain Biking World Championships.

While he didn’t win the long-format race, during that week he did win a world title – the hill climb, an event that was never recognised with an official rainbow jersey.

When the cycling bug bit

How did Tim get started with cycling, in a time when mountain bikes had yet to be imagined? “My Dad was a semi-professional rider (an independent) when he was younger and was keen to get cycling again when his children became old enough to go on decent rides.”

Along with his brother, Julian, Tim took things a step further. “We both joined the local cycling club, the Matlock CC when I was about 12. The club had about three-time trials each week in the summer and we started doing those and went on Youth Hostelling tours at Easter and in the summer holidays.”

Then came his intro to off-road racing. “A few years later the club promoted a cyclo-cross race and I did that during my last year at school.” 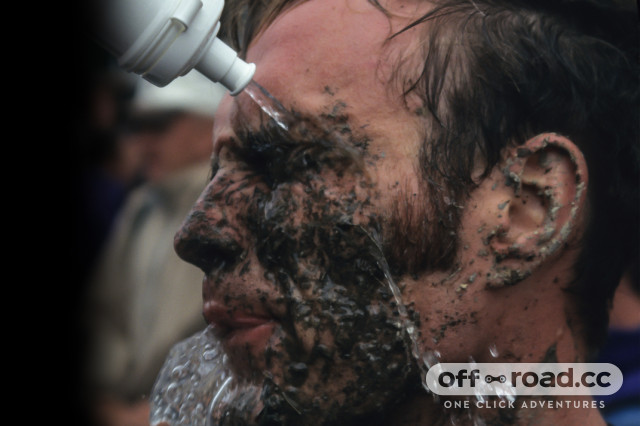 As he progressed, Tim started making a name for himself on the UK cyclo-cross circuit. “As a second-year junior, I was selected for the World Cyclo-cross Championships in France, along with Chris Young, Steve Barnes, and Mick Hammond. Chris came 4th and I was in the top 10 with Steve Barnes not far behind, which was enough for Great Britain to be the first team - although no medals were presented for that category.”

At that time there was little to nothing in terms of state support for young racers, and it would take some time before he could earn a crust from his racing. “There were a lot of gradual steps towards it becoming a career; joining a sponsored club and getting help with clothes and travel expenses, and also becoming part of the national cyclo-cross squad and getting help with equipment. There were quite a few years of doing all the training a professional would do but without the salary – which was before Peugeot Cycles UK came in to sponsor David Baker and me.”

In the late 1980s, Tim and David Baker went along to have a go at their first mountain bike race, which was to change the perception of the sport forever in the UK. “The first MTB race I did was a Mountain Bike Club race in Peebles, Scotland. We were new to the scene and did not know all the details of tyre pressures etc, stuff that we would know if it was cyclo-cross.”

He immediately sensed this was his ‘thing’. “By this time I had won the 3 Peaks Cyclo-cross a few times, I knew that I was suited to longer off-road events - so it was like a dream coming true to be able to do endurance off-road events more often.”

During that time Peugeot was a major force in the global bike market, although the arrival of mountain biking heralded a change in this traditional Euro-dominated brand. “The first races we did were on stock Peugeot bikes but we adapted them a bit. For example, we quickly realised that the biopace chainrings were of no benefit to racers. The bikes were a bit behind the American brands, like Specialized and Gary Fisher, brands that were starting to make a name.”

Even if a few people didn’t fully appreciate these elite athletes taking to the sport, the majority of the riders themselves welcomed the arrival of the fast guys. “Although we were winning the British races by quite a margin we seemed to be welcomed by the existing mountain bike racers. They were happy to explain how to set up our bikes. I think the extra credibility from having successful cyclists from other cycling disciplines created favourable publicity that was welcomed.”

His most memorable win

What stands out as Tim’s greatest personal achievement on the racetrack? “Looking back, the biggest moment was probably winning the first Mountain Bike World Cup in Bassano, Italy. At the time, it was just another race and another win but the World Cups have since become the most important things - besides the Olympics and World Championships.”

Things were looking bright for Tim as he raced in the colours of the US Schwinn team but his career was suddenly flung into the balance.

“If I could have my time again I would try not to be sectioned (under the mental health act) just when I was at the top of my game. From what I know now, I would be able to have an earlier intervention to prevent a mental health crisis.”

Throughout that dark period, Tim raced on, even if medication meant he would often be at the back of the race, a tough cross to bare. “Cycling did provide a means/incentive to get better but the crisis took 18 months to get fully better.”

The timing of this also impacted another dream - the Olympic Games. “It would also have benefited me if mountain biking had been introduced to the Olympics earlier than it was!” Tim wasn’t selected for the 1996 Games. 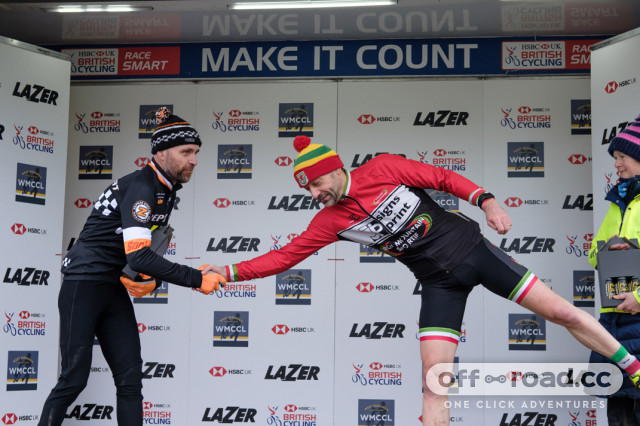 Calling time on a successful career

Almost as fast as it rose things somewhat stagnated in some ways for the sport in the late 90s and Tim decided it was time to hang up his bike. “As I came into my mid-thirties the MTB boom was coming to an end and there was a lack of sponsorship. At the same time as you start to slow down and get beaten by youngsters.”

Still delivering - as a postman

It could be assumed that with a profile and repute like Tim had that a role in the bike industry would be a natural step away from the competitive side of the sport. “I helped in a couple of bike shops before and after my cycling career but never fancied having one for myself.”
Tim all but stepped aside from the sport. “I became a postman in 2002. I liked the idea of working outdoors and the early finish time, to meet my children from school. I will be getting a 20-year service award soon.”

Not only did Tim stop racing but he also stopped riding bikes altogether for a while. “I stopped riding until my mid-forties and then as my children got older, (free) time came back to me. I was 50 by the time I got fit again and I decided to ride the 3 Peaks. I really enjoyed that, and won the over-fifties class in a record time.”

In some ways it was just like old times – same faces on the start grid, only looking a little more craggy. “I bought another bike and became over 50s British cyclo-cross champion, and Chris Young was second. Then I became British 50+ Mountain Bike Champion and came second in the MTB 50+ World Championships in Andorra, Spain.”

Sadly the second coming didn’t work out as he’d hoped. “Since then I have had atrial fibrillation and had to slow down a bit and now just go out for fun.”

He may well be the fastest postman in the Derbyshire Dales, but Tim Gould is also one of the most humble icons of the sport you could ever meet.