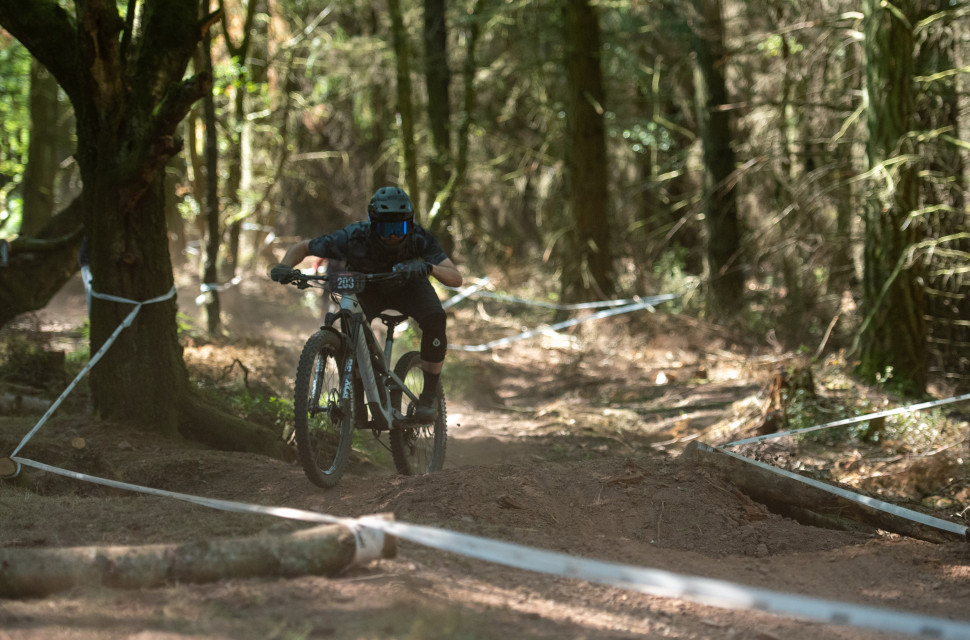 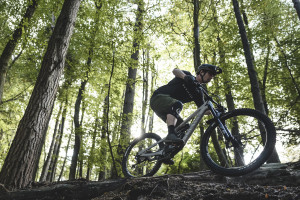 August has been a bumper month for Team ORCC because not only are we bringing you a big ol' 30-minute video but we also introduce the newest member of our team who'll be slinging her Canyon Grail through some of the toughest gravel events the UK can throw at her. This is a big one, so dive in. 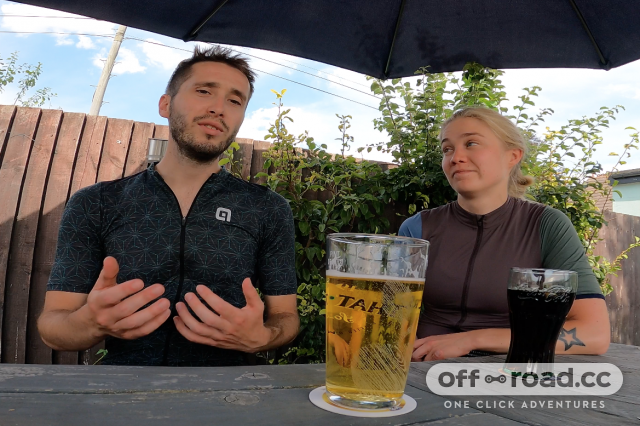 Starting off with the biggest news of the month, we've appointed off.road.cc's Staff Writer, Suvi Loponen as our gravel rider. Hailing from Scotland, she has access to some of the most exciting gravel events that'll see her cranking some serious mileage through the rest of the year. In this month's episode, Liam C shows Suvi some of Salisbury Plain's finest gravel and next month, we'll see how Suvi gets on at Raiders Gravel. 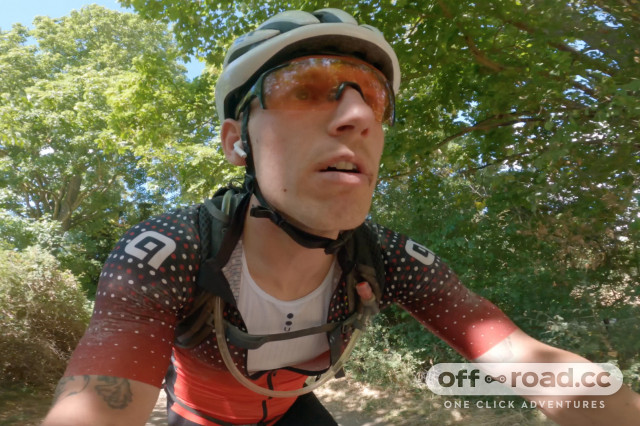 While Brad's cross country season has mostly come to an end, the big efforts are still in full flow. In August, Brad has a go at topping an FKT (fastest known time), attempting to cover the Ridgeway Double, one of Britain's oldest tracks that spans roughly 280km with 4,000 meters of climbing. In this video, he aims to beat the current FKT of 13 hours. Check out how he got on. 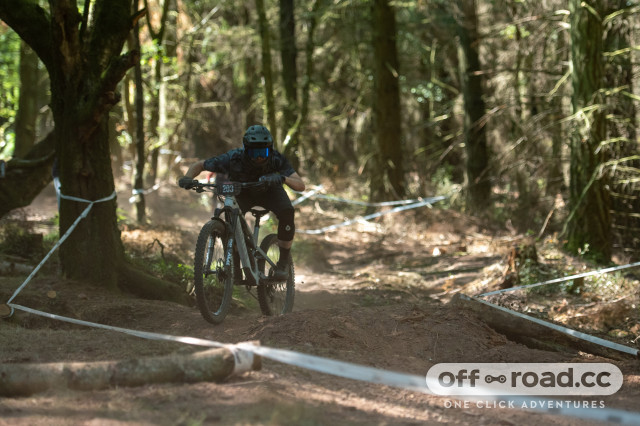 [Image by Alexandra Denton]
August was a big month for me as I tackled the Southern Enduro Champs in Minehead after a full month away from the tapes. This time around, the event took place over two days, rather than the single-day events I'm used to and as a national event, it features steeper and more technical tracks, which posed a big challenge to ride under race conditions. Feeding and hydration also proved to be a hurdle to cross as both days included upwards of 25km with 1,200m of uphill between the timed stages. This may have been the toughest race of the season.