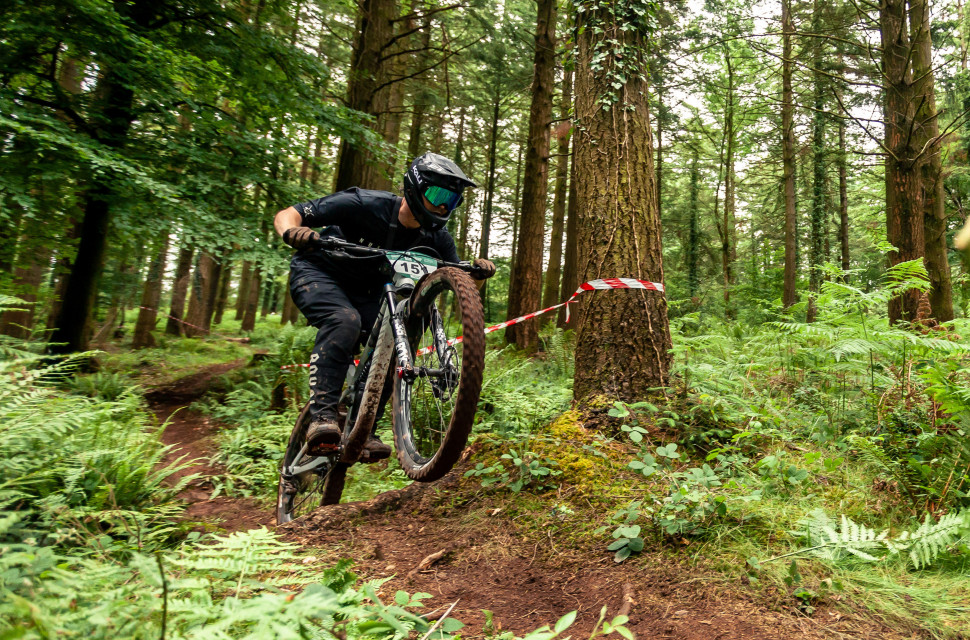 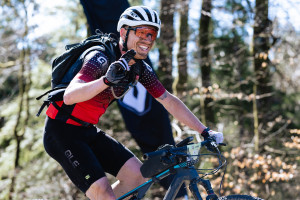 While we've been very busy with Eurobike and celebrating the news of Evie Richards dominating the XCO at the 2022 Commonwealth games, our very own Team ORCC has been chugging along in the background, attending their races and getting our training done. Here's your update for July. 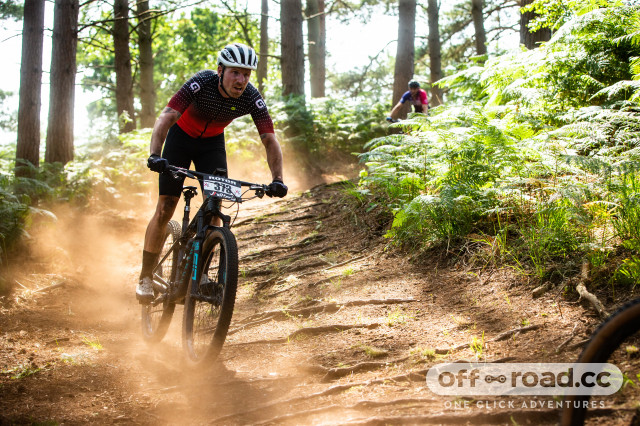 July saw Brad tackle the final Southern XC race of the season, this time in the New Forest. After a packed year featuring some serious ups and downs, he has finished on a high almost as lofty as the temperatures recorded in his last race. This was Brad's last chance to gain some points and he delivered, bringing it home in 6th. As it stands, Brad sits at 14th nationally, meaning if all things go well, he'll achieve his goal and be promoted to Elites. We'll find out about the later in the year.

While the cyclo-cross season hasn't properly kicked off just yet Liam C has been fully wrapped up covering everything Tour De France-related and getting tonnes of road riding in. July for Liam was about training, learning a little more about his Canyon Inflite, and reducing his tyre pressures for off-road use. Though, most of his general training rides almost always turn into a bit of a drill session. 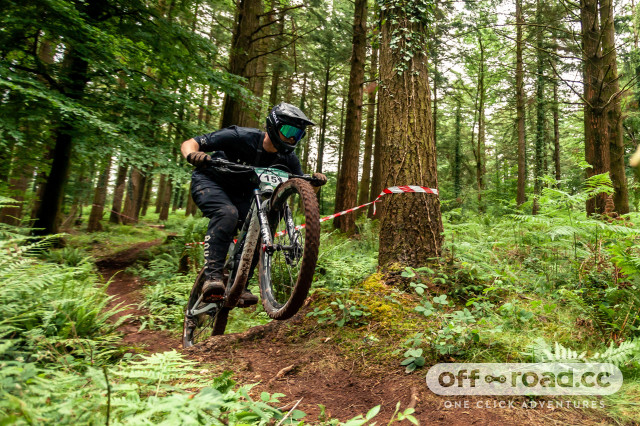 Alright, I've cheated a little as I didn't have any races planned throughout July, so in this video we throwback to my race at the Tiverton leg of the Southern Enduro. Although the tracks were wet, I started on a high but the remains of a bit of illness kicked in midway through practice. As the race went on I felt more comfortable and even though there was a bit of a spill, I was very happy with how I rode. Next time, it's the Southern Champs at Minehead; the big one.