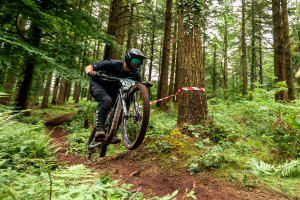 Team ORCC has wrapped up its fifth month of racing. During May, we catch up with Brad as he takes on Dirty Reiver, Matt Page as he hunts some KOMs, Liam Cahill makes what might be the mistake of the century and Liam M gets incredibly wet. Here's what the guys got up to in May. 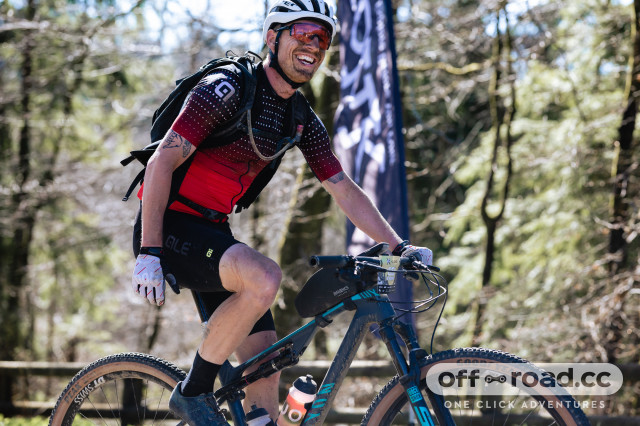 The event of this month and one of the highlights in the UK's gravel calendar is Dirty Reiver. Held by Keilder Castle, the event offers up three routes ranging from 65km up to 200km in distance, Brad also found that there's an awful lot of climbing involved. As our cross country competitor for the year, Brad decided to take his Canyon Lux Trail loaded up with some fresh Goodyear Peak tyres to see how it could fare against the proper gravel bikes.

Our resident gravel racer, unfortunately, wasn't able to make it to Dirty Reiver. Instead, we join Matt at Llyn Brianne as he challenges himself to beat a Strava segment time that he hasn't improved upon in eight years. That time Matt managed it in around 19 minutes, let's see how much time he shaves off. 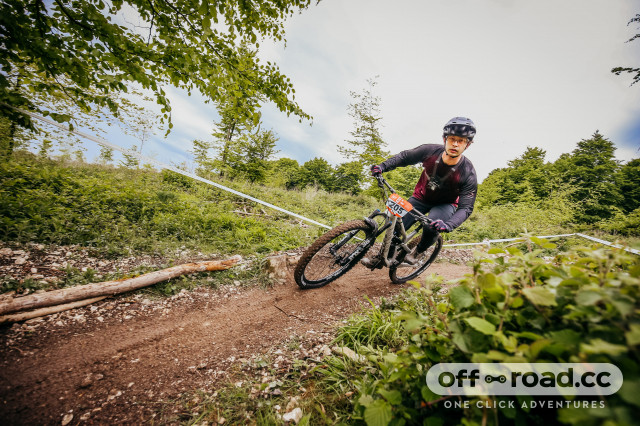 With my race season now fully underway, it was time to tackle the second leg of the Southern Enduro with racing being held at QECP. With lessons learned from my result at Milland, I went into the race with a refocussed mindset, only for it to be completely thrown as a heavy downpour and a rumble of thunder hit the venue after an already greasy practice. It was a game of damage limitation and for me, I reckon it paid off.

As Liam C's cyclocross season is yet to kick off, it was yet another gravelly training ride for our CX rider. As every cyclist knows, there's a certain degree of preparation that must be done before even the humblest of training rides. That includes checking over your bike before you get riding... Liam C learned that the hard way.