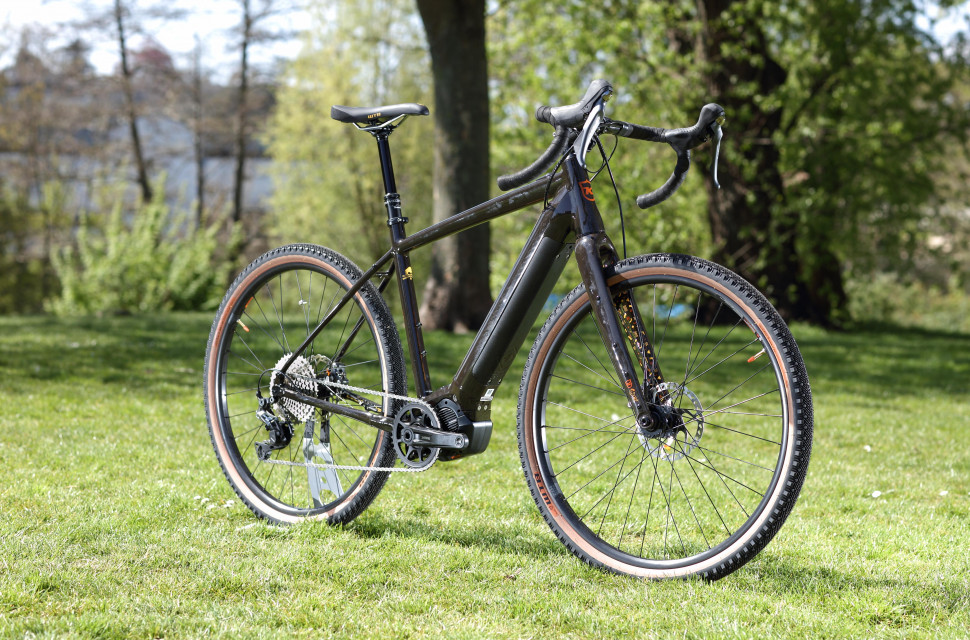 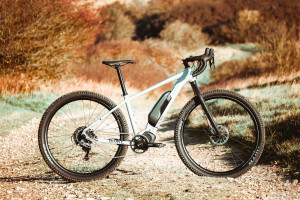 With the ever growing demand for both e-bikes and gravel bikes, Kona thought that it would only be natural to pair the two and introduce the Libre EL. It's a new e-gravel bike for 2021 that's built around Shimano's E7000 drive system. Here's a quick look at the spec and details of our new test bike.

The Kona Libre EL is based on Kona's popular Libre gravel bike platform. The EL version of the bike is built around an alloy frame with a Verso Full Carbon Flat Mount Disc fork.

That alloy frame comes with Kona's 7005/6061 tubing which is formed and butted. This allows the brand to tailor a tube's thickness and shape towards that tube's intended purpose. So the brand can fine tune a bike's strength and stiffness in certain areas. 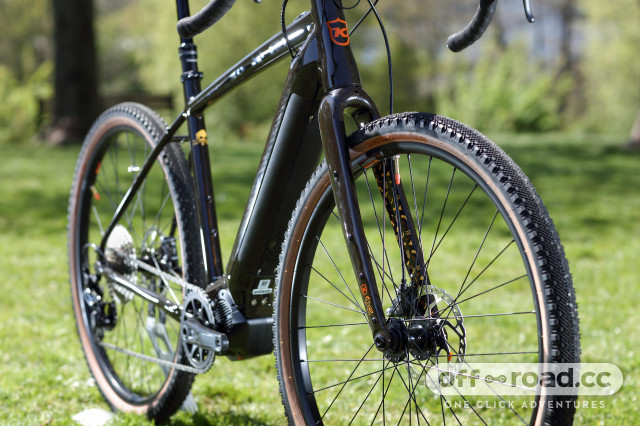 Onto the fork. It's a Verso Full Carbon Flat Mount Disc fork and it comes with a pair of 3-pack cage mounts for some extra pack carrying potential.

With the Libre EL, Kona has opted for 650b wheels as they have a similar overall diameter to a 700c hoop but the smaller diameter rims enable the bike to run fatter rubber, which should hopefully result in a comfier ride, lower pressures and more grip. 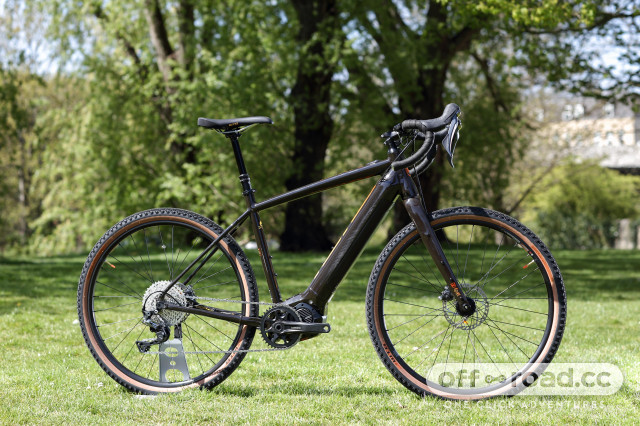 However, this bike can also run up to a 700x45c setup if you're set on bigger wheels.

Much like its analog sibling, the Libre EL comes sorted with a Shimano GRX 810 11-speed drivetrain and brakes, along with a TranzX + RAD Internal dropper post that's activated by the left-hand brake lever. 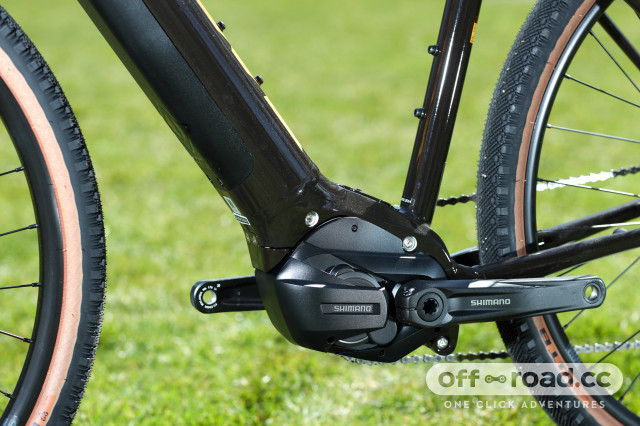 The dashing of Shimano doesn't stop there. Handling the Libre EL's dose of assistance is the brand's E7000 motor. The E7000 can sync to your smartphone, allowing you to tinker with the Eco, Boost, and Trail settings to your heart's content. That motor is then paired with Shimano's 504Wh integrated battery.

As for the wheels, they come from WTB in the form of the HTZ i25 TCS 2.0 and they're wrapped with matching 47c WTB Venture TCS with Puncture Protection. 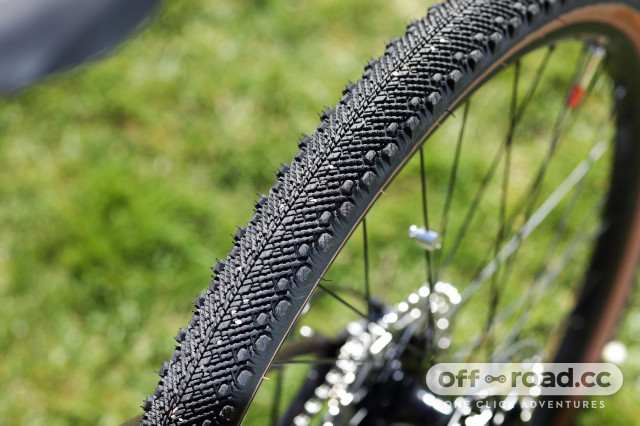 Both the seat tube and head tube angle changes from size to size, for example the 50 and 52 frames get a 70.5° head tube then the 54, 56 and 58 benefit from a steeper 74.5° angle.  The seat tube gets a similar treatment slackening by a degree from the smallest to the largest size. 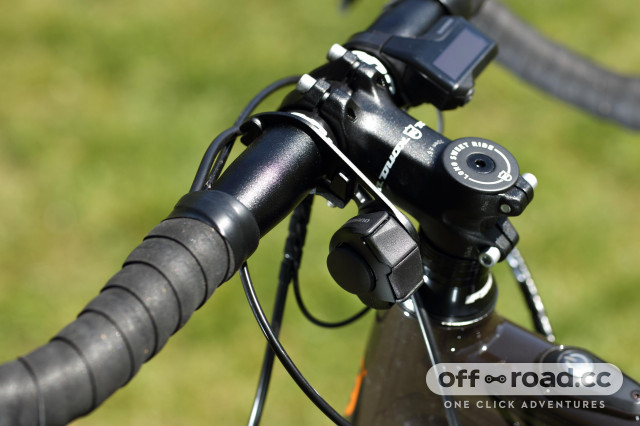 If this First Look has got you craving a Kona Libre EL, it'll set you back £4,000 but for now, this bike is off to our Matt for testing. Keep an eye out on the site for a full review coming in a few weeks.