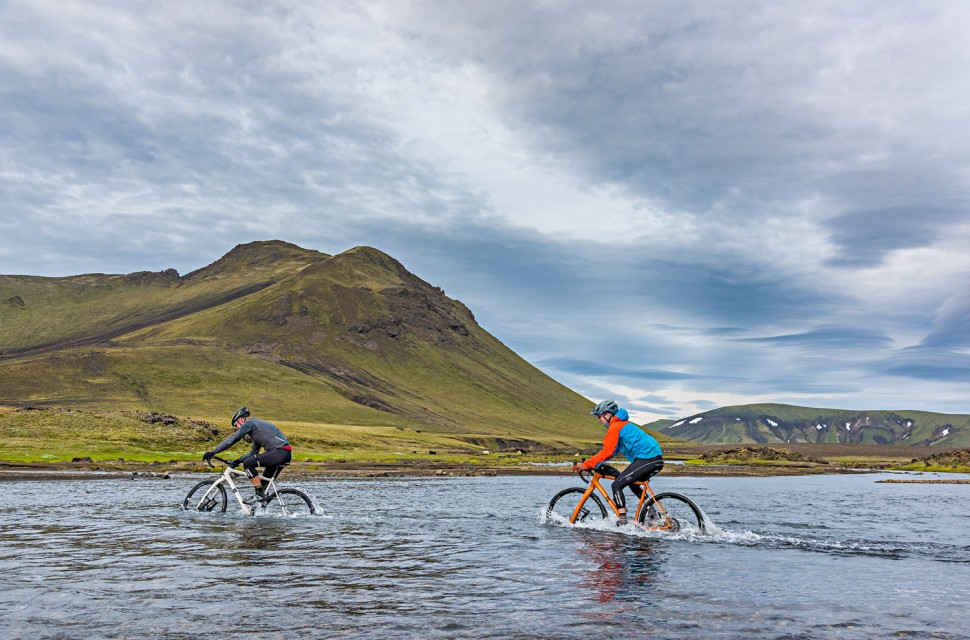 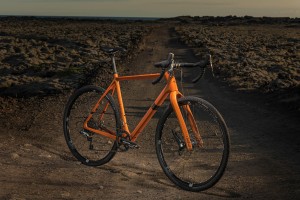 There are few places more epic to ride a bike than Iceland and also few countries better suited to riding a gravel bike, with endless dirt roads passing glaciers, volcanos and all sorts of technicolour scenery. That's why The Rift gravel race looks like quite an appealing event, taking in 200km of Iceland's highland interior.

The race is going to be held on the 25th July 2019 and the organisers are pitching it as a battle between racers from Europe and the Americas, what with Iceland sitting slap bang between them where the continents join. Pro racers will be racing to win the 'Woollen Jersey' - no doubt made from Iceland's well 'ard breed of sheep and a damn sight warmer than your usual winner's jersey. 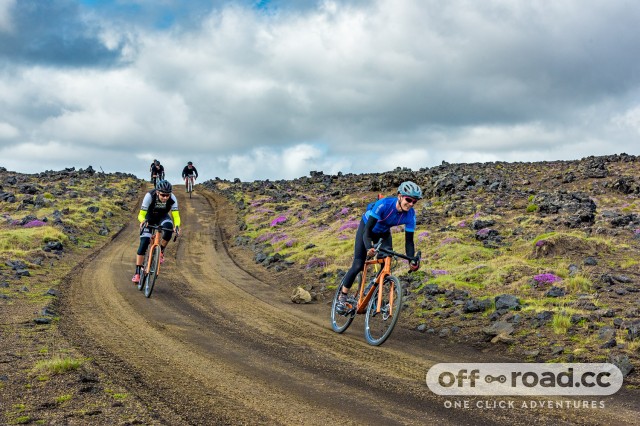 That'll be useful, because as well as stunning scenery, Iceland is renowned for the very changeable weather, which is why there's a 48 hour floating time for the actual start of the event, depending on how heavy duty it's going to be. Racers will turn up on Thursday 25th July and the go-time is set for Saturday 27th, with plenty to keep them occupied in between. 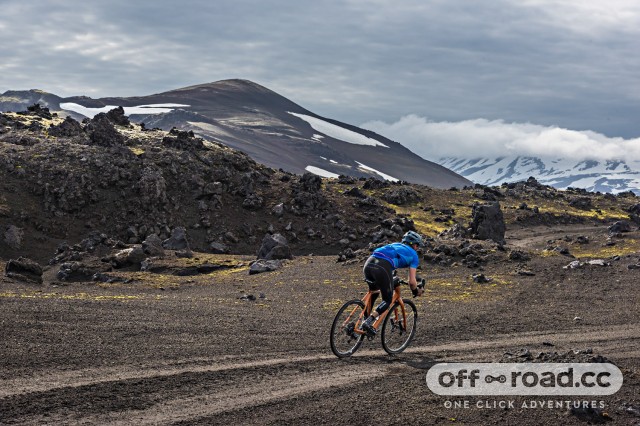 It'll then be swift 200km thrash across the mildly psychedelic black volcanic dirt (or 60km if you'd prefer) with Pro Men and Pro Women categories as well as an Open class, followed by beer. Quite a lot of beer, if our experience is anything to go by - don't forget that the sun won't be setting...

Entry will cost $190 until January 21st, $200 until May 23rd and $250 thereafter, so if you fancy it, best to get booking soon - though there is plenty of accommodation in the vicinity of the race.

For more info, head to the site: