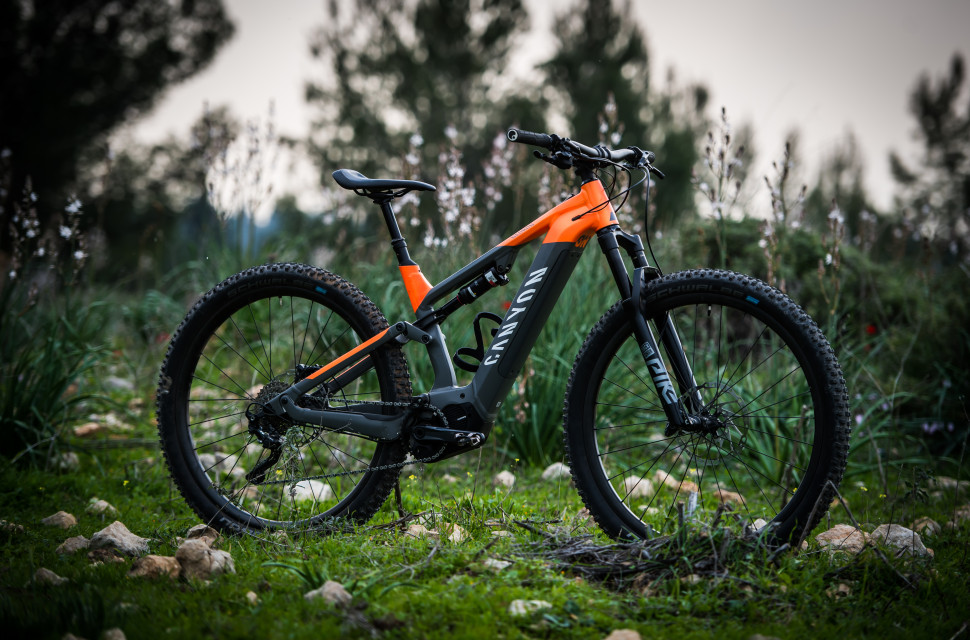 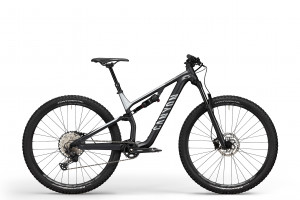 Canyon updates the Neuron:ON - New spec and new colourways
The brand's 130mm e-bike gets an updated spec and fresh colourways

After the introduction and success of Neuron:ON in 2019, Canyon has updated the e-bike with further refinements, most notably the intergrated battery. The new Neuron:ON is aimed at those who want to ride further and faster on a bike that's just as happy going uphill than it is going down. 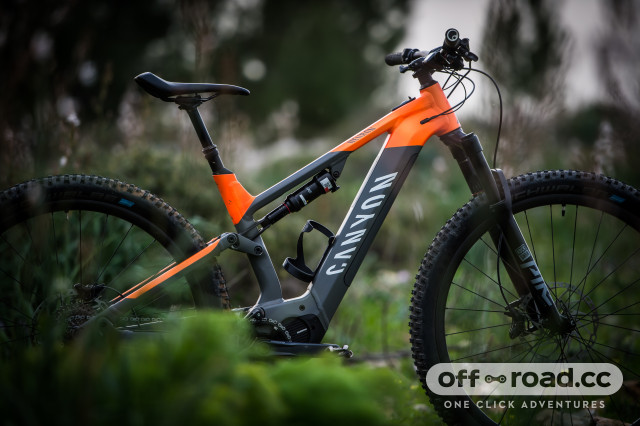 The new Neuron:ON gets an all new front triangle which allows for seemless battery integration. This means that not only does the bike look cleaner but the centre of gravity is lower making for a more planted ride. The brand says that there's been no weight added in this change. 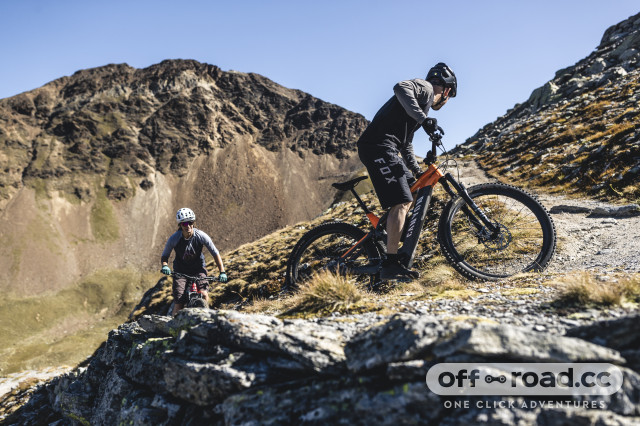 The geometry of the new bike hasn't changed an awful lot from its predecessor. Only the effective seat tube angle gets a small tweak, steepening to 75 degrees on Extra Small, Small and Medium. The Large and Extra Large see in 74.5 degree seat tubes. 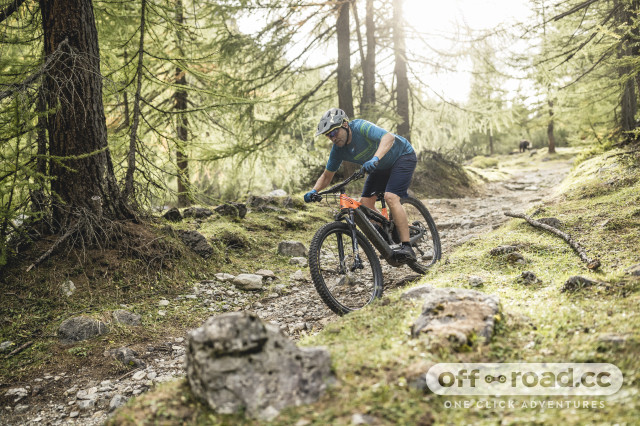 As for travel, it varies depending on the size of the bike. Medium, Large and Extra Large sizes get 139mm of travel both front and rear while X Small and Small sizes get 129mm of front and 125mm of rear squish. Depending on the model of the Neuron:ON, either Fox or RockShox handle the bumps. 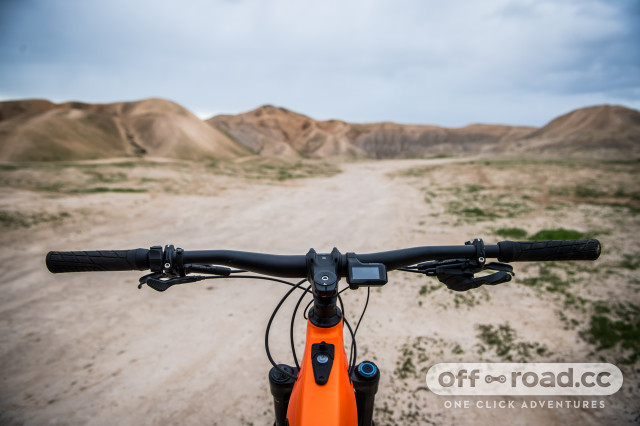 For the new Neuron:ON Canyon has chosen to go with the Shimano Steps E8000 motor. They say that this is a super reliable option and its compact size has helped the bikes design. This choice has also been made thanks to the motors smooth ride feel and it's user friendliness. 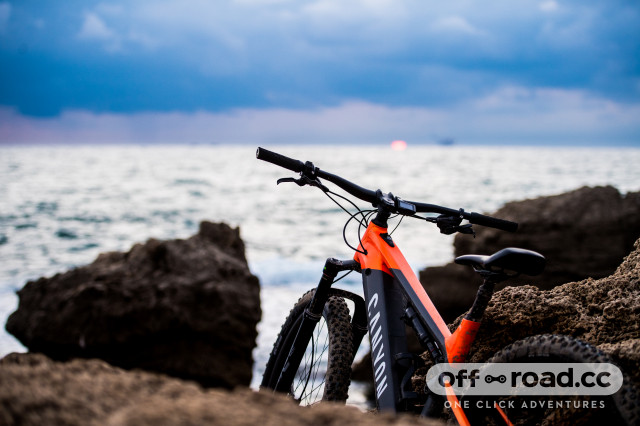 The new bike rolls on 29" wheels on the on Medium, Large and X-Large frames while the smaller sizes get 650b hoops. Canyon says this is to aid standover clearance and to keep it handling the way it's aimed to. Bikes at the lower end of the range come with Schwalbes Nobby Nic tyres while the range topping model comes with a Hans Dampf up front.

All bikes get brakes from Shimano and Canyons' own e-bike specific saddle.

Each model gets an impressive selection of colourways, Wire Blue, AMP Orange and Stealth to name a few.