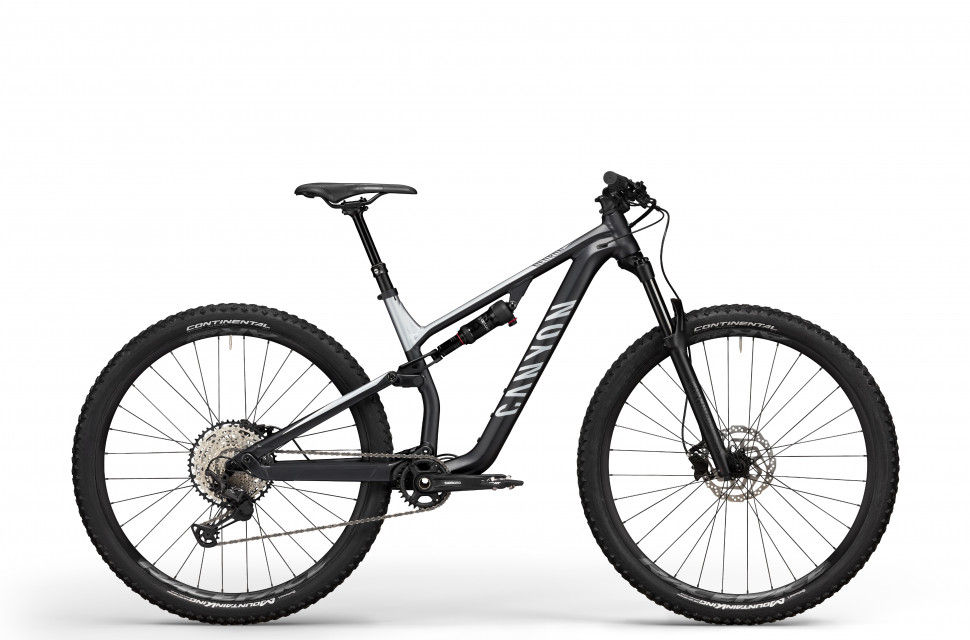 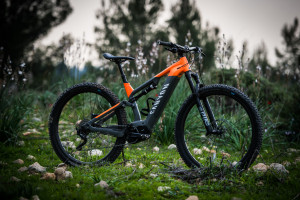 Canyons' Neuron:ON e-mtb gets updated for 2020
The brands short travel e-bike gets an integrated battery and Shimano motor

For 2020 Canyon has updated its short travel trail bike, the Neuron AL. The new bike gets an updated suspension layout and the brands' Triple Phase Suspension kinematic. Canyon has also introduced the Young Hero, a frame sized for kids.

Inspired by the brands' downhill rig, the Sender, the new Neuron gets an updated suspension design. By doing away with the vertically mounted shock and fitting it horizontally with a new pivot location (the same design as the latest Neuron CF) the Neuron AL sees increased sensitivity at the top end with a stable platform for pedaling and pumping at the mid stroke and greater progression at the end of the stroke. Canyon calls this Triple Phase Suspension and it's seen across the existing range of bikes. 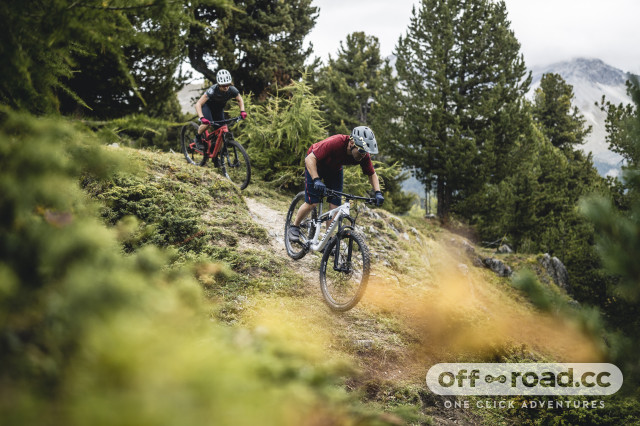 Each model in the range gets a 29" fork, even though smaller sizes run 650b wheels. With this and other size specific components like the handlebar and stem, Canyon aimed to keep the ride consistent across the sizes.

Speaking of forks, the Neuron AL gets 130mm of front travel from either a RockShox Judy, Fox 34 Float Rythm or a RockShox Pike, depending on the model. At the back, there's 130mm of travel provided by a RockShox Deluxe Select+ or a Fox DPS. 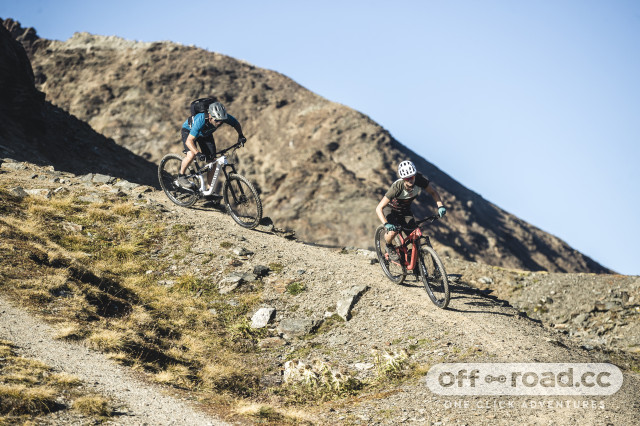 Along with the new suspension kinematic and a lower standover for greater maneuverability downhill, Canyon has designed the bike with more anti-squat, making it an even more efficient climber. 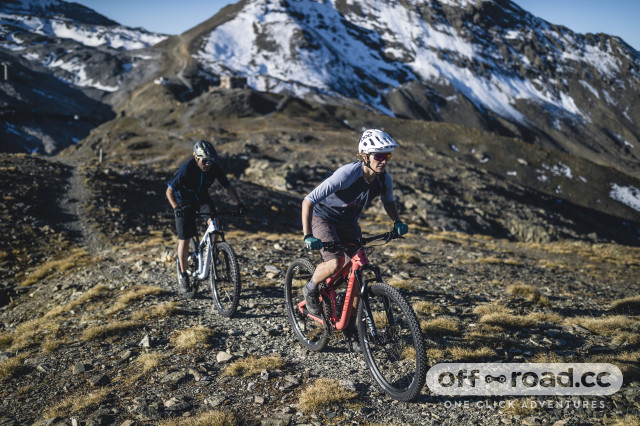 Brakes come from Shimano in the shape of the MT200's on the 6.0 and Young Hero models. The 7.0 model gets the upgraded MT420 and MT400 brakes. Each model gets a 12 speed drivetrain from either Shimano or Sram, again, depending on the model. All bikes get Continental Mountain King tyres in the 2.3 widths. 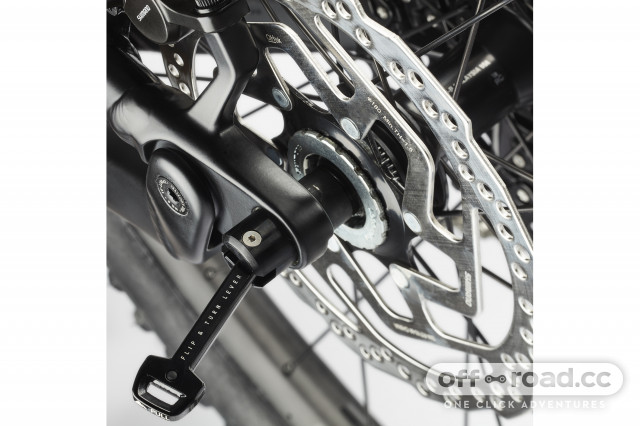 A neat trick up the Neuron AL's sleave is the Quixle. It's a toolless solution to removing the rear axle from the frame that hides within the axle itself. Never will you have to reach in your bag for an allen again. 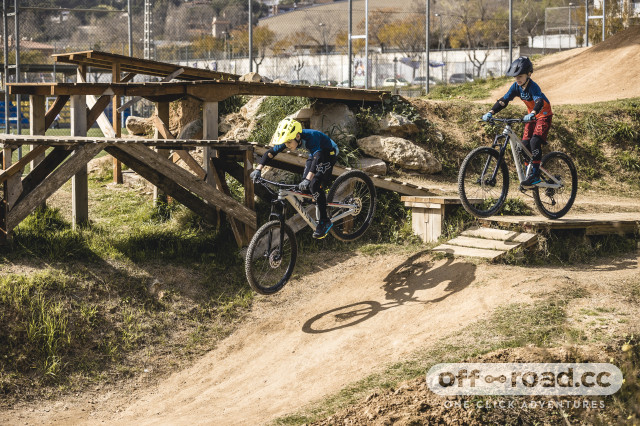 Alongside the Neuron ALs 2020 updates, Canyon has introduced the Young Hero, a Neuron AL sized for smaller riders. It also gets a 67 degree head angle and a RockShox Judy fork. It's also kitted with a Sram SX Eagle drivetrain and rubber from Schwalbe, making it a pretty sorted kids bike. 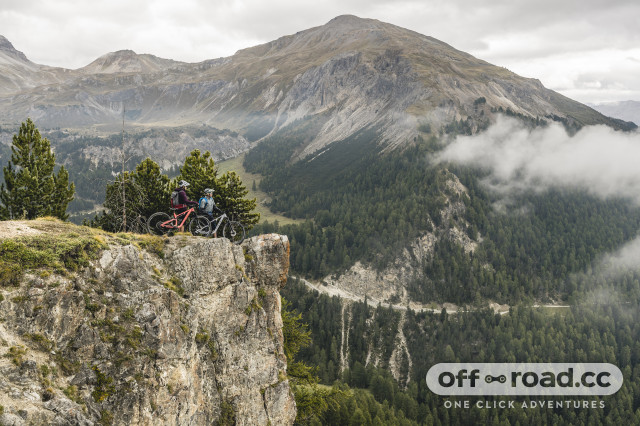 It'll come in a number of model specific colourways, such as Flash Blue, Stealth, Alert Orange and Frozen Valentine.