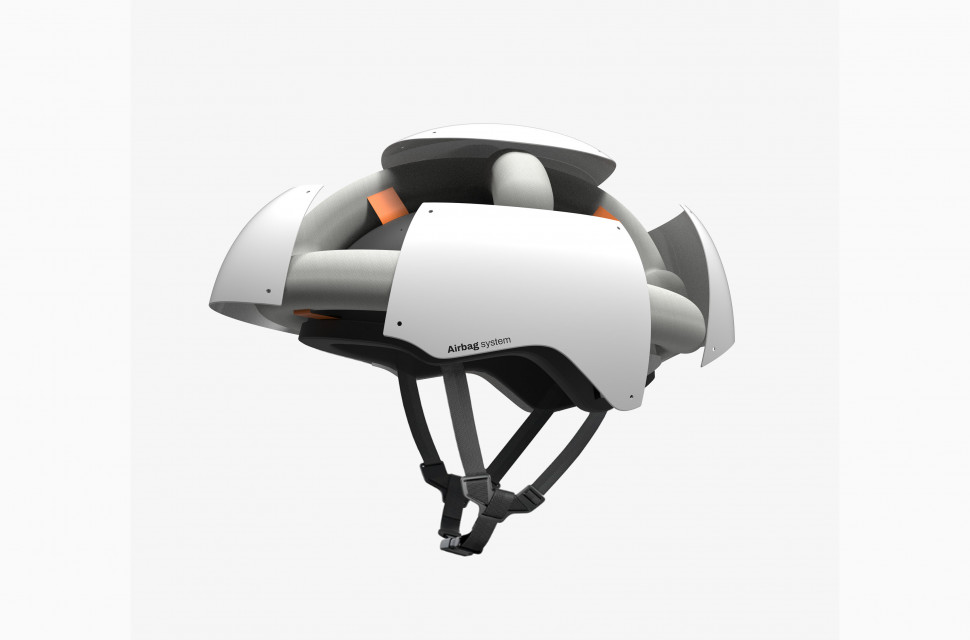 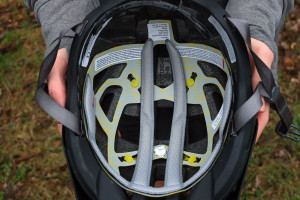 New Rock Bar storage tube might be the most versatile piece of bike packing kit yet
With interesting MTB application too...

Whenever the adventure takes you back onto the road, there's always the risk of tangling with traffic, or anything else at high speeds. POC and Autoliv have teamed up to create a helmet with a built-in airbag. At the moment, it's under prototyping but here's everything you need to know.

With a mission to protect lives, POC has a rich history of pushing the boundaries of helmet safety, having pioneered the space for years. Within that time, the brand has launched features such as SPIN rotational slip-plane liners and integrated solar-activated helmet lights, making helmets safer than ever before. With such experience under its belt, POC has turned to Autoliv to push the envelope further.

According to Folksham tests, 20% of all head injuries occur in collisions with cars. Then, with e-bikes becoming more popular there's even more of a need for protection that can cope with high-speed impacts.

To prevent such injuries, POC and Autoliv have prototyped a helmet with a built-in airbag that was designed so that inflator performance, cushion coverage, inflator mass, cushion volume, and cushion pressure are kept within defined but critical limits.

Pre-studies have shown that the use of an airbag on top of the helmet will boost safety performance significantly, in linear impacts especially. Tests estimate that the risk for a bicyclist to sustain medium to severe head injuries (AIS 2+) is reduced from 80% to 30% in a 20km/h impact with this new tech.