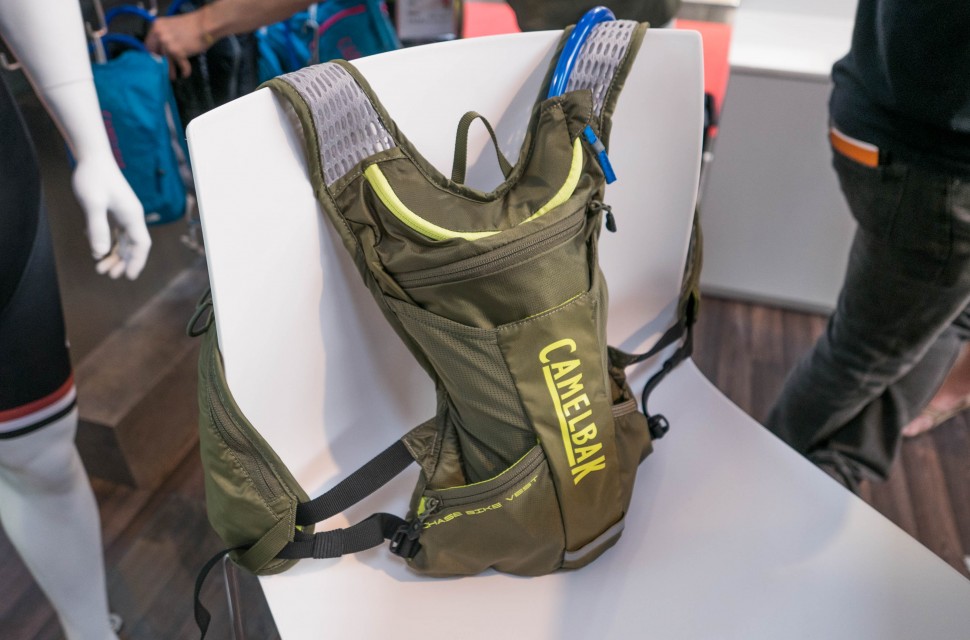 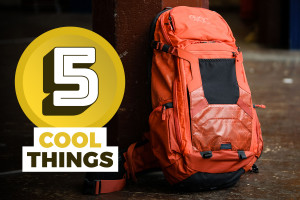 5 cool things from Dexshell, Bontrager and Camelbak
Brand new Camelbak gear you will want to take a look at

Camelbak's new minimalist Chase pack takes inspiration from trail runners, but there are loads of clever tweaks that make it looks ideal for gravel riding and racing.

The main point of difference is that the back section sits high up, allowing access to traditional jersey pockets. Despite that, it still manages to have enough space for a 1.5L water bladder, plus some other essentials. We reckon you could easily squeeze in a spare layer or jacket into the back section, while on the chest harness there's a pair of pockets with one zipped for tools or keys and another open to take one of Camelbak's collapsible bottles or energy gels and bars. 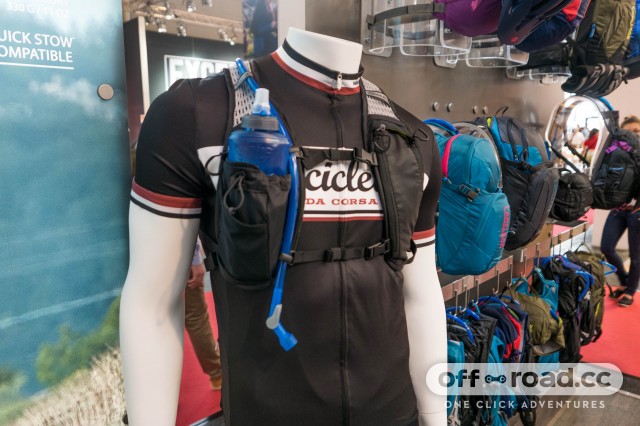 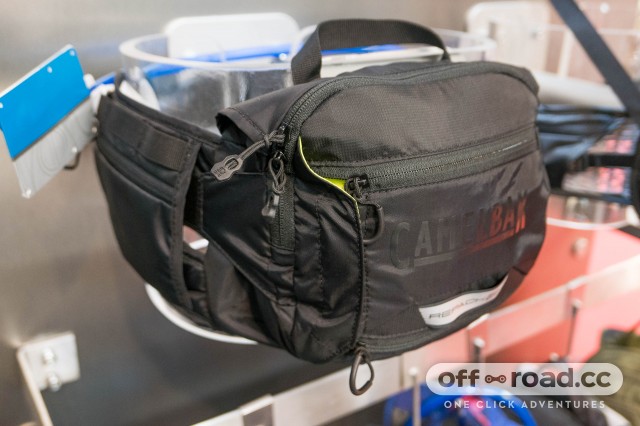 If you're into the world of bum bags/fanny packs then the new Repack LR hip pack will be right up your street. It's been designed with an extremely broad waist strap that should allow you to keep the same tension even as the built in bladder is drained. 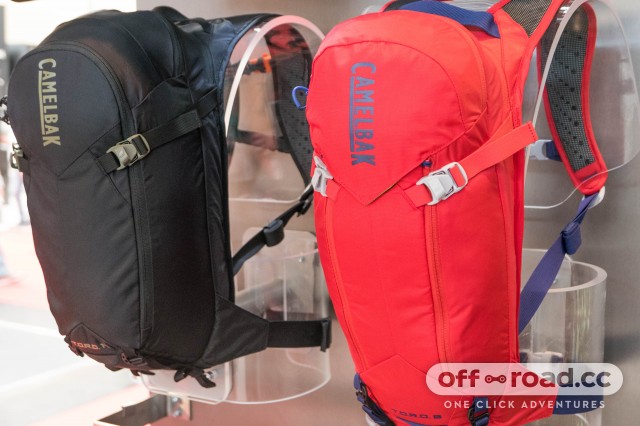 Camelbak introduced some packs with built in back protectors last year, but they have now expanded the range with two smaller capacity Toro 8 and 14 litre packs. Unlike the larger capacity Kudu range, the multi layered back protector plate isn't removable and is slightly narrower than the broad item found in the Kudu packs. 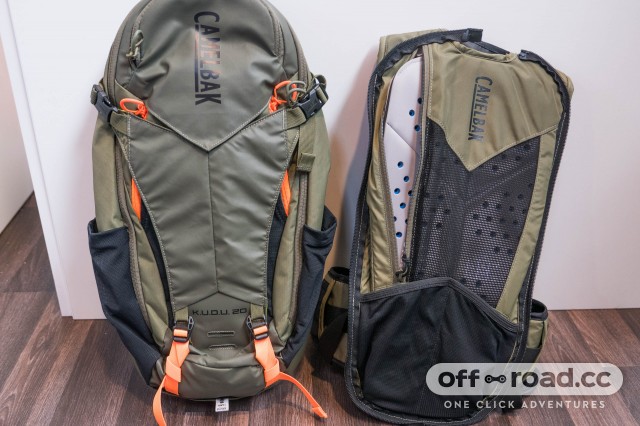 If you regularly ride downhill or at bike parks, the Kudu range is the one to go for, thanks to the fact the back of the back can be removed and worn separately. Even then, it keeps a few useful small storage pockets on the back, plus zipped hip pockets for tools and so on. Should you wish to go for a big ride without the protector, then that's removable too.

Prices are to be confirmed for all of the above but check out Zyro Fisher's site for the current range.