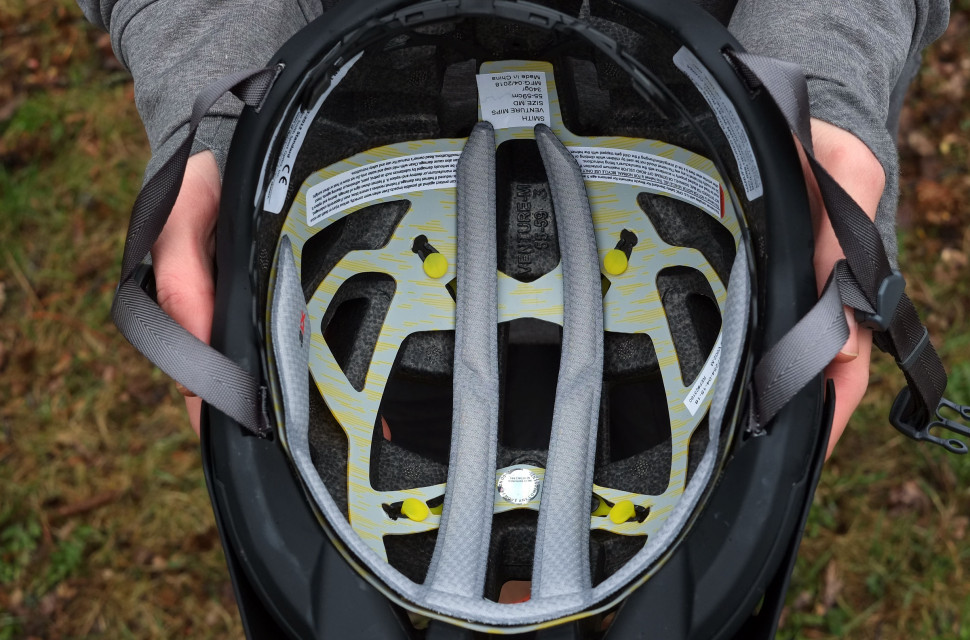 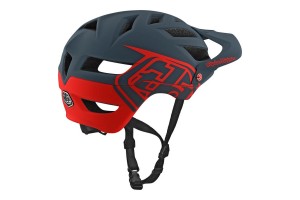 MIPS has launched a brand new product range along which comes with a more defined selection and classification. The brand has done this with the hopes that this will help both consumers and designers pick the right kind of MIPS for its intended use.

​In the new product range, MIPS has introduced MIPS® ESSENTIAL, MIPS® EVOLVE, MIPS® ELEVATE, MIPS® INTEGRA, and MIPS® AIR. Before now, each of these was clumped together into three separate and broader categories, either Sports, Moto, or Industrial Safety.

MIPS has taken this approach in designing the new range with the hopes that it'll guide brands and consumers, and help anyone looking to buy a MIPS equipped helmet pick one that'll suit their needs better. 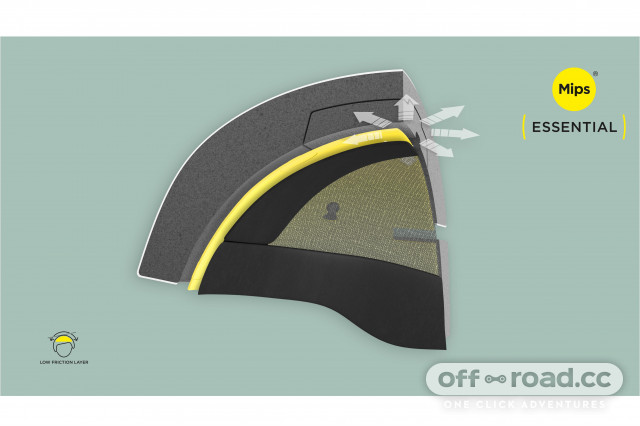 Starting with MIPS ESSENTIAL, it's the entry-level, no-fuss model in the range and it's designed to be tough while reducing the rotational forced upon impact at certain angles. Hopefully, this bare-bones version of Mips might make the safety system more accessible to those on a budget. 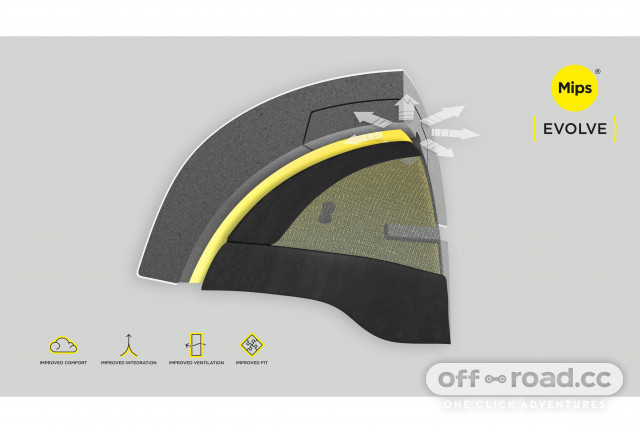 Next, there's MIPS EVOLVE which the brand says will have a more refined fit, improved ventilation, and a lighter construction. Mips reckons that this is the model that'll be the most popular safety system that the brand has on offer. 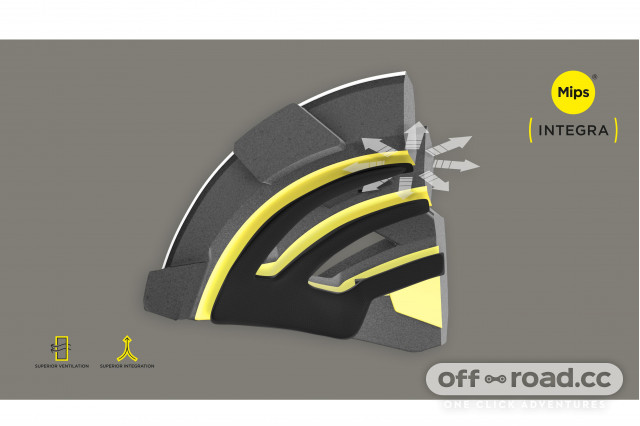 Then there's MIPS INTEGRA which is said to be the lightest and slimmest form of the system while also being the most integrated. The brand says that INTEGRA is the premium result of a collaboration between Mips and your favourite brand. At a guess, we may see this on pricier helmets that come with more ventilation. 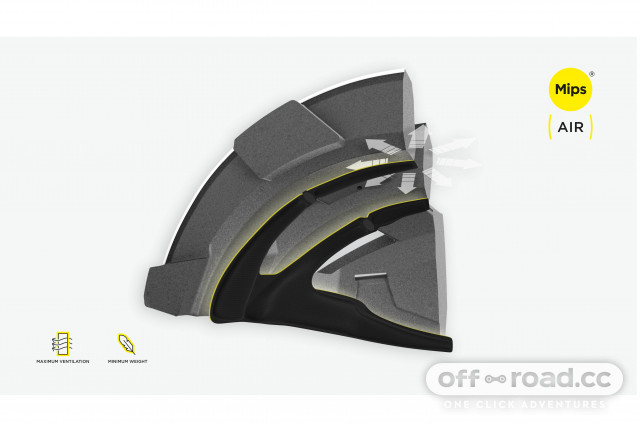 MIPS AIR is designed to be the lightest version of MIPS and in fact, the lightest form of MIPS that has been created, says the brand. MIPS says, "with air flowing through your helmet it feels like wearing nothing, except added safety." 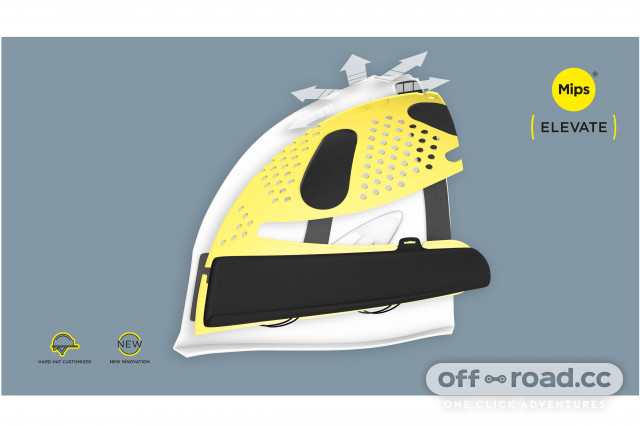 Finally, MIPS ELEVATE has been aimed to fit hard-hats and harness based head protection, adding the rotational impact reduction system to industrial PPE for the first time.

We can definitely see this rather large change as a positive step towards providing a safer helmet that's better directed towards its intentions.