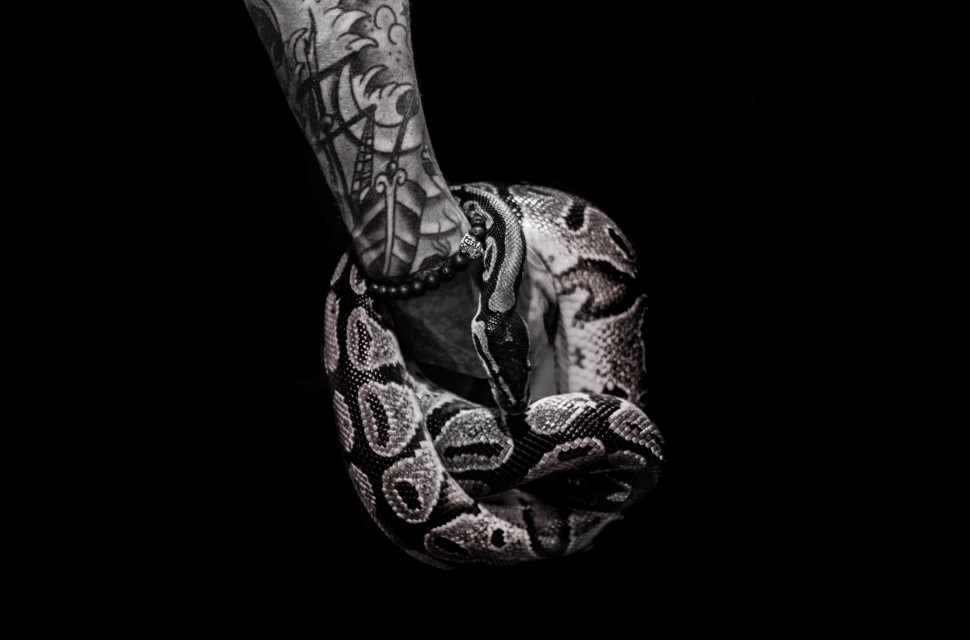 In the bicycle world, a lot of big claims are thrown out about how much better a new product is or how much faster and better it'll make your ride. While there's very rarely outright lying, there's quite a bit of being creative with the truth going on. Here's how to spot a claim that might not stack up in the real world.

So, we've got an imaginary new product and it's now claimed to be 50% more compliant or have 30% less friction. Sound great, right? Well, that very much depends on how you define, measure and calculate that. Dodgy marketing thrives on not putting things in their proper context, so you're misled as to how much of an effect it'll have - and so might be more tempted to hand over your cash.

Not letting you know how the figures were calculated

First up, how do you measure something like 'compliance'? It's a fairly woolly term in itself - does it mean the amount of vibration transmitted to you via the frame or does it mean how much a specific frame tube or the frame overall deflects - i.e. moves - when you're riding?

Even if a manufacturer (or more usually, the marketing department) lets you know how they've defined such a thing, you still need to know under what conditions they tested and how they came up with their claims.

Not using real-world conditions for their tests

In road cycling, the world of aero is rife with dodgy claims along these lines. Saying that a frame will save you so many watts is pretty much useless unless they tell you at what speed they did that calculation.

As drag increases as the square of your speed, if they've tested at a much higher speed than any normal cyclist would be able to maintain - say, a constant 50kph - the true, real-world gain is likely something much less impressive, possibly even negligible in practice. That's before we get to the assumptions that might have been made about how even that inflated aero saving figure was calculated.

Let's move back to that compliant bike frame again. In this case, the brand has decided that they're going to define compliance as the amount of vertical movement between the rear dropouts and the seat tube under a given load - and they're now claiming new bike is 50% more compliant. That sounds good, right?

Well, once again it depends. If the old bike moved 1mm with the testing load on it - and remember, unless they tell you what the testing load was you won't know whether this will be applicable with the maximum 120kg rider weight or a 50kg waif  - then a 50% increase mean it now moves 1.5mm.

It is very, very unlikely that any human would be able to discern a 0.5mm difference in deflection or for that to have any impact on the comfort or otherwise. That leads nicely onto the next issue...

Not telling you what the 'gain' means in the overall system

This one is pretty common when a new product is launched with a blow by blow account of all the savings and improvements that have been made. Let's say we have a new widget and a thingy in that widget now has 30% less friction. Again, it sounds impressive, but you've no real idea of what that means without knowing how that stacks up in the overall scheme of things.

If the thingy contributed 50% of the overall friction in the widget, that's pretty impressive. That's a substantial saving from the new thingy and well worth having.

If the thingy only contributes 1% of the friction in the system, then that 50% saving means absolutely bugger all in the context of the overall widget friction; maybe not such a great thing after all.

It's a similar story for component weight. A 100g stem is 0.01% of the overall weight of a 10kg bike and 0.001% of the weight of a 100kg rider. Saving 20g from it makes a total difference of sweet nothing to how much effort it'll take to get your bike up a hill.

Even dropping 20% of the weight off your bike doesn't make a massive difference - and would likely be outrageously expensive. You losing 20% of your body weight would, however - because you're the biggest lump of weight in the overall package of rider and bike.

Of course, if you're a massive weight weenie then you need to pay attention to each part of the build as all those small bits add up, but if you're not, then don't lose any sleep over a few grammes here or there - it won't make much real-world difference. You're generally better off choosing durability over a low weight unless you intend to race at a high level.

There's no doubt that the small, incremental changes engineers make do add up to a huge difference over time - just look at bikes of 10 or 20 years ago compared to today - but as with many things in life, it's often best to take a slightly more detached look at something before parting with your hard-earned cash.

Big one for me is aero gains from the frame, the wheels, the tyres, the bars, the out front Garmin mount. All of these are massively outweighed by the rider's position so if you haven't got the best aero position, the rest is irrelevant!