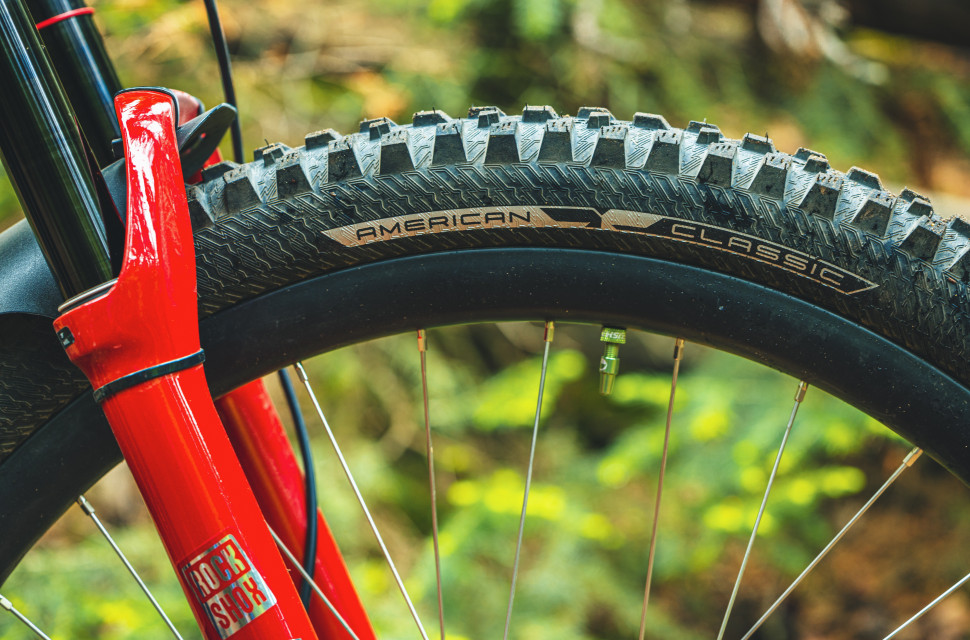 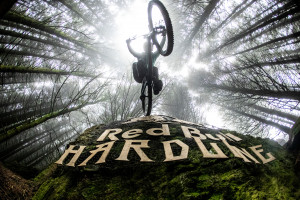 American Classic has re-entered the mountain bike tyre market, introducing four brand new tyres for downcountry through to enduro use. With the new tread patterns, there are three different constructions allowing the brand's new range to cover a range of bases.

Much like the tread patterns, the three construction designs have been built for the tyre's intended use. For example, the downcountry focussed Mauka tyre gets Stage TR-L Armour which is a lighter-weight version of the TR, or trail construction. As you may have guessed, the TR-L Armour is designed especially for aggro crosscountry riding and is made up of a 2.5-ply, 60 TPI casing and American Classic's Rubberforce G rubber compound. 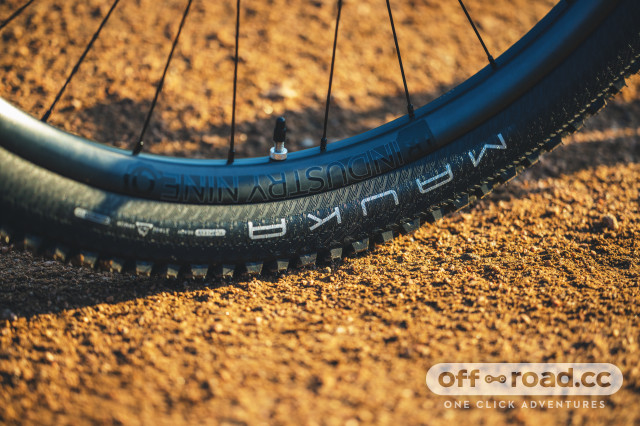 Then the rest of the tyres get a choice between Stage EN Armour, or Stage TR armour, with the former being the enduro casing and the latter, the trail casing. The EN Armour benefits from a two-ply 120 TPI casing with a triple tread compound, while the Stage TR comes with a two-ply, 60 TPI casing and a dual-compound rubber. 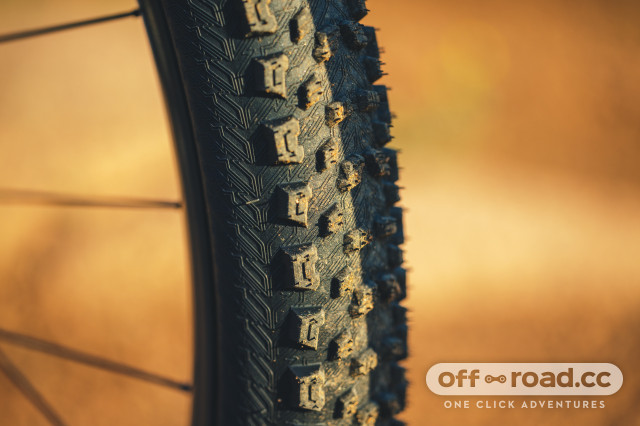 Starting off with the Mauka, as touched on before, it's American Classic's downcountry tyre that's designed to excel in all conditions while climbing like a crosscountry tyre, but descending like a trail tyre. This one is made with a fast rolling centre tread combined with more aggressive shoulder knobs and the brand's lightest construction. 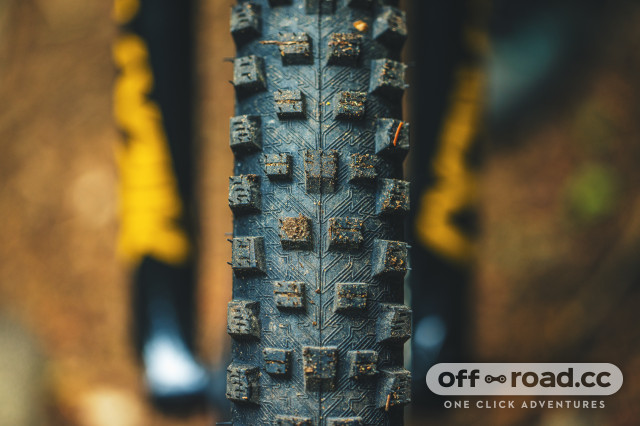 The Vulcanite is said to be a go-anywhere tyre with tall knobs that should hook up in looser terrain. These knobs get a load of siping too to help them conform over hardpack trails. Ramped centre knobs have been placed for speed while the semi-open tread encourages the tyres mud-clearing capability. 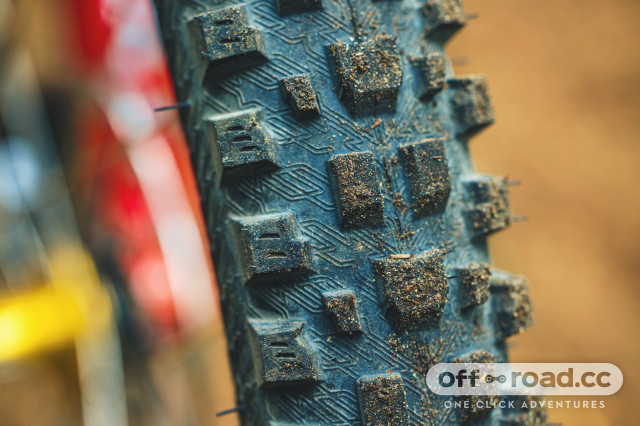 Then, the Tectonite is a front-specific trail tyre. Its tread features ramped centre knobs with angle shoulder knobs and alternative transitions lugs. This is all to provide a load of angles of traction under cornering. This is helped with engineered tread block positioning and varying sizes, says the brand. 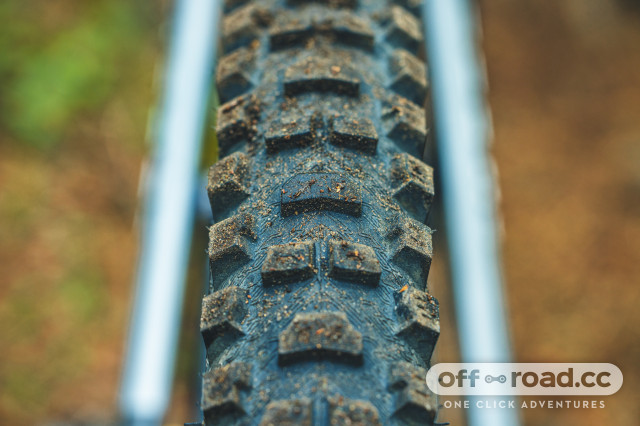 Finally, American Classic's Basanite is aimed to perform at the rear of the bike specifically. It's built with ramped kobs to boost rolling efficiency but they alternate in shape and size to improve braking. There's also a range of siping and cups shaped into the knobs to offer traction over hardpack trails.

Each tyre, apart from the Mauka (which is 29" only), is available in 650b and 29" sizes, and they come in widths that are said to be optimised for that particular tyre's intention. American Classic's new offering will set you back from £37.72 for tyres equipped with the Stage TR Armour and up to £40 for those with Stage EN Armour. The Mauka will then be priced at £35.50.