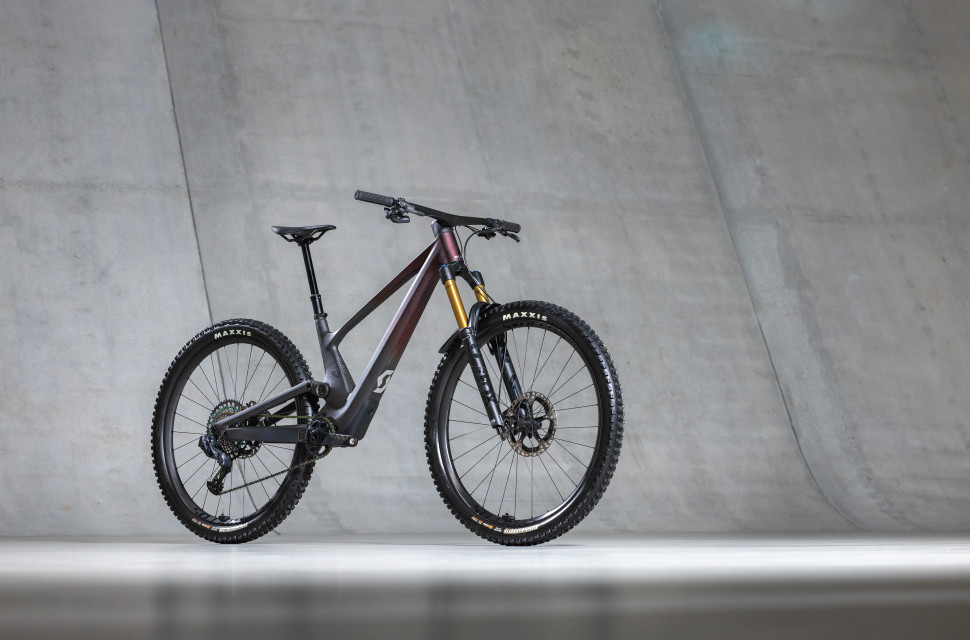 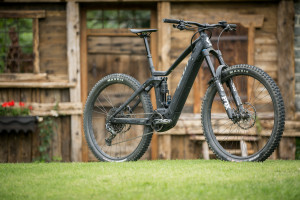 Positioned between the Spark cross-country frame and Ransom enduro range, Scott’s Genius has always been the climber’s trail bike.

With an innovative TwinLoc fork and shock system featuring three settings, Scott Genius riders have often enjoyed climbing efficiency way beyond the expectations for a bike with trail-bike levels of suspension travel. 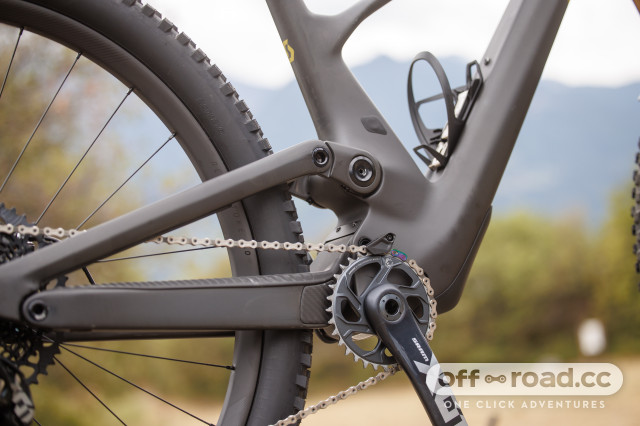 The Genius range is renowned as some of the lightest 150mm travel trail bikes available, and using Scott’s HMX composite technology has helped keep frame weight down to a low 2,295g.

Beyond the novelty and coolness factor, what are a hidden shock's technical benefits? Maintenance is perhaps the most notable advantage, with the shock’s stanchion and seals being protected from environmental contaminants, such as mud or dust, out on the trail.

The latest Genius frame is 29er-only and features 150mm of rear-suspension travel, with Scott recommending a 160mm fork up front.

Frame geometry depends on various headset cups, which Scott provides with the new Genius. Both carbon and aluminium frame options are available, with two headset cups that give riders a head angle of either 64- or 65-degrees. The carbon frames feature a third option, too, at 64.5-degrees. 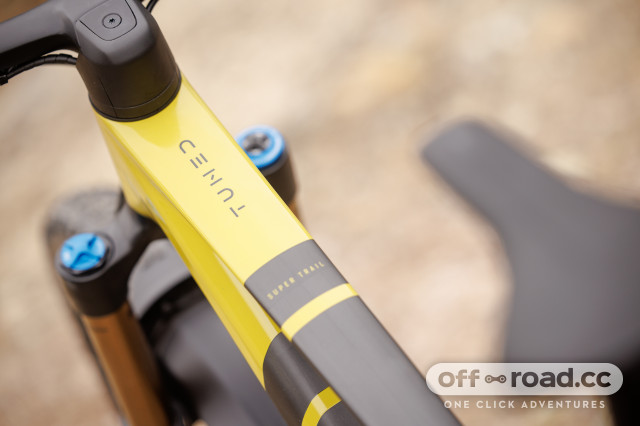 As a reference number, the size medium Genius now has 460mm of reach, which is 20mm greater than its predecessor. With all the frame sizes gaining a touch more reach, high-speed tracking stability should improve across the Genius range.

Fans of the Genius will be heartened to know that Scott is continuing with its remote actuated suspension adjustment. The shock might be hidden, but it remains proprietary, with a new series of NUDE dampers developed in conjunction with Fox.

Scott offers a Genius ST version with the new range, designed to prioritize the most technical descents. The Genius ST sits at a 64-degree head angle. Although its suspension travel values are similar to other Genius frames (150mm rear, 160mm front), it does feature more sophisticated damping, with a greater bandwidth of adjustability.

The standard Genius runs Fox’s 36 fork with a Fit 4 damper inside. On an ST, riders will have the option of a Fox 36 with the GRIP2 damper, or an Öhlins 36MS fork, with the TTX damper. It’s a similar theme at the rear. Standard bikes run an evolved version of the NUDE shock, knowns as the 5T custom, with the Genius ST using Fox’s Float-X Nude Evol shock. 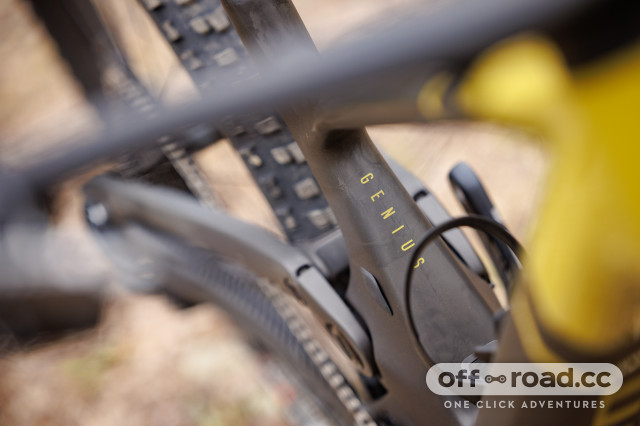 And the fabled Genius remote-controlled suspension adjustment? You still get that TwinLoc 2 remote, giving riders the option of a lockout, traction control and descent setting for the fork and shock. On the Genius ST, suspension changes on-the-fly are managed by Scott’s TracLoc remote, with climb, ramp-control and descend options.

The new Genius offers a lot for riders seeking a trail bike with excellent symmetry between its climbing efficiency and downhill performance. And it does look terrifically different from most other dual-suspension bikes, courtesy of its hidden shock frame design.