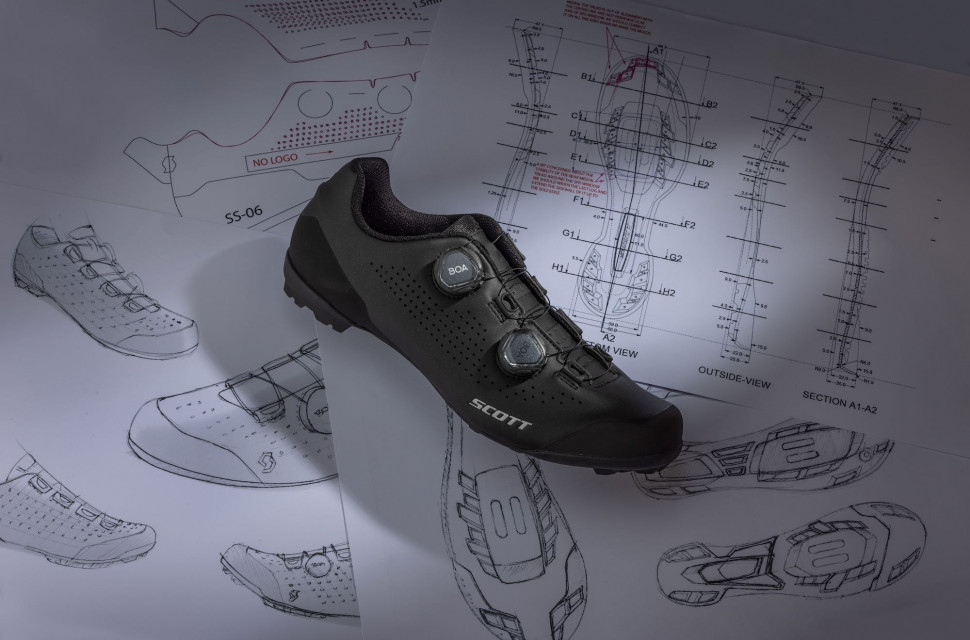 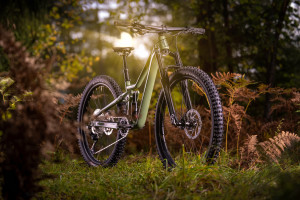 SCOTT's brand new Gravel shoes have been meticulously designed for the outdoor adventurist who are after a shoe that'll get you out into the unknown and back again. However, it's not just a road shoe and it's not just a mountain bike shoe, it's more of a blend of the two, offering ruggedness and lightweight.

SCOTT"S Gravel shoe comes in two guises, the Pro and the Tuned. The former comes built with a single BOA dial and a sole that's been designed to provide plenty of grip off of the bike. This one is more for the long-haul rider where hike-a-bike will find its way into the ride. Its sole isn't quite as stiff in order to provide some comfort during those long days in the saddle and a smidge of flexibility when walking. 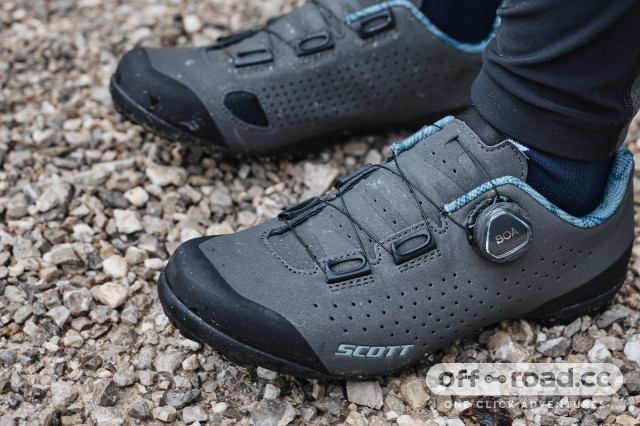 Speaking of the Pro's stiffness, it gets a carbon fibre composite outsole which sits at eight in SCOTT's stiffness index. 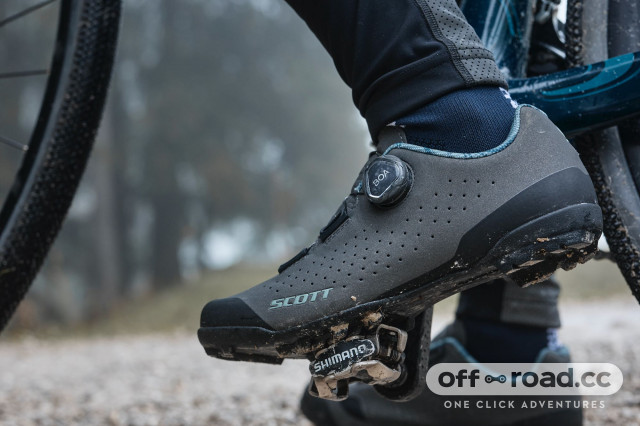 Then, the Tuned is designed towards competition and speed. It features a stiffer sole than the Pro for a boost in power transfer and it gets two BOA dials for a micro-adjustable fit. The Tuned's stiffness, it gets a carbon fibre composite outsole which sits at eight in SCOTT's stiffness index. 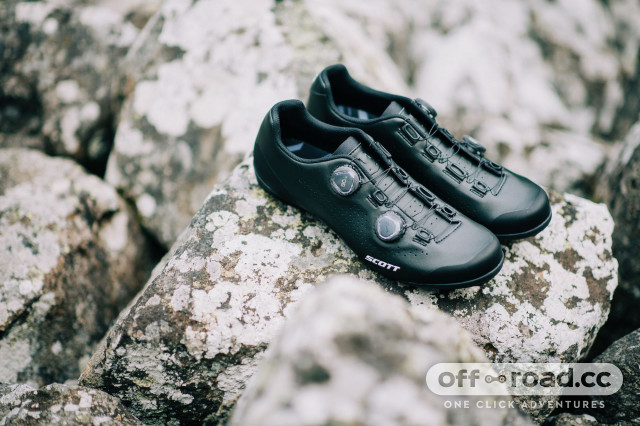 Both shoes get the brand's newly designed Sticki Rubber tread for grip off of the bike without adding weight to the shoe. Then, the uppers are made using light but durable materials that are easy to clean after those filthy rides. There are also a bunch of perforations to encourage some airflow into the shoe. 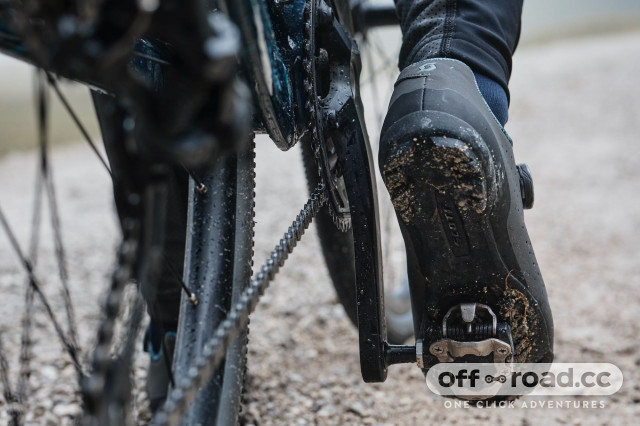 The SCOTT Gravel Pro shoe is priced at £130 whereas the Gravel Tuned is a bit more expensive at £165.

SPD pedals from Shimano, grips from Renthal and more
Five Cool Things and highlights from the last week