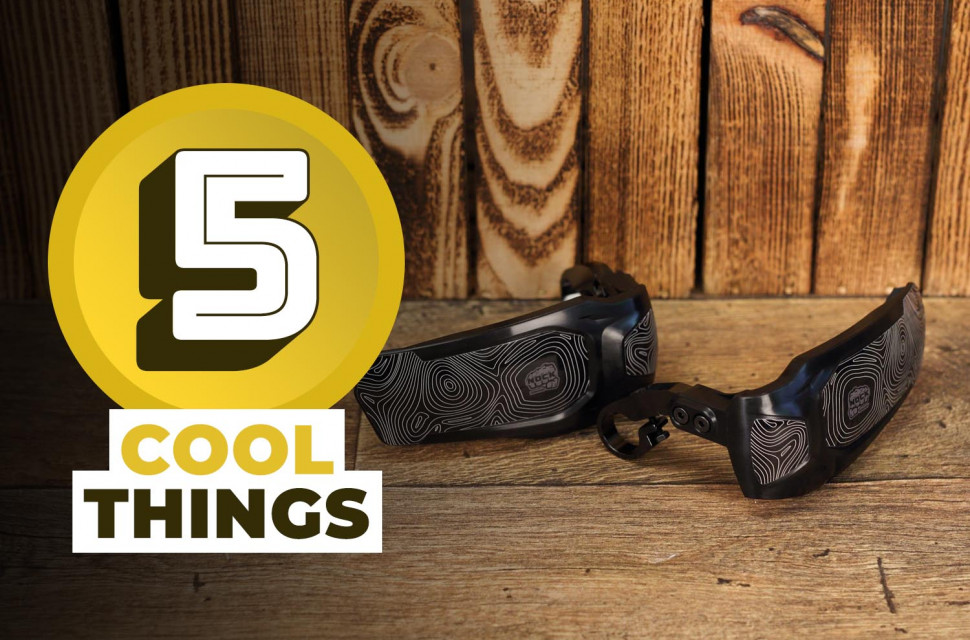 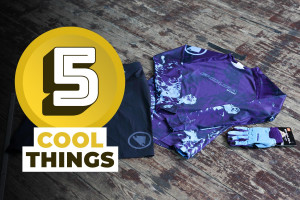 5 cool things from AVS, Acerbis, MET, Smith and more
We've got the itch for handguards, with new helmets and literature gracing the office

The coolest kit finding its way into the office this week are some mountain bike specific handguards, reusable bar tape, a tent, and some tyre sealant to go with some tyres that we saw in 5 cool things a couple of weeks ago. Let's dive in and see what we've got. 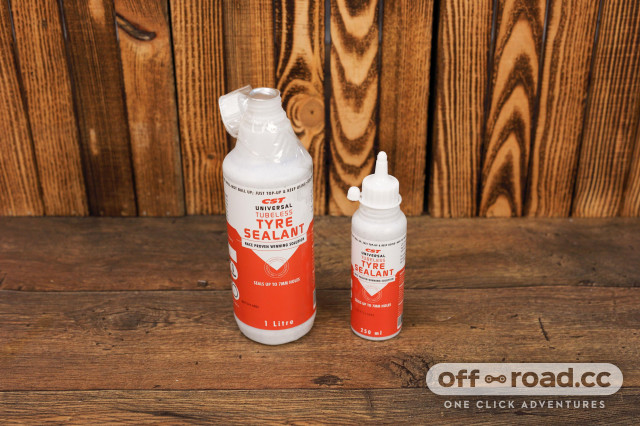 CST's new tyre sealant joins the brands recently release tyres which we saw in 5 cool things a couple of weeks ago (see that here). The sealant comes with a rather bold claim, promising to seal holes up to 7mm in diameter thanks to a specially designed formula. It's aimed to spread evenly throughout the inside of the tyre and the anti-ball formula is claimed to provide even coverage to minimise rolling resistance and ensure all-around puncture protection.

It's also designed and made in the UK, which should offer some protection against price increases while reducing CST's carbon footprint. 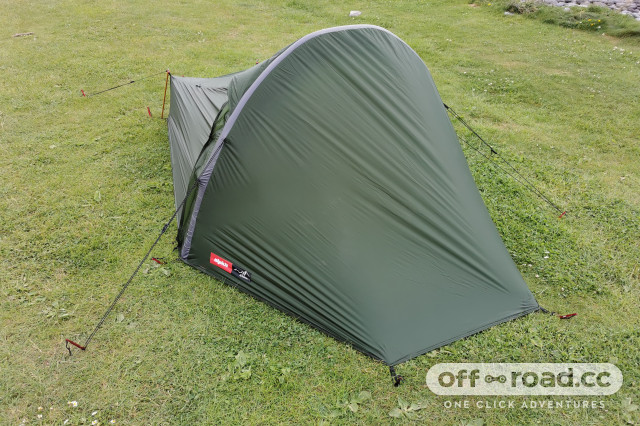 Matt has Alpkit's Aeronaut inflatable tent. As you may have guessed by the 'inflatable' it doesn't use any poles so it's super packable. Instead, it uses a single inflatable 'air pole' that can be pumped up using any pump that's compatible with a Schrader valve, ideal for any space-starved bikepacker.

It's claimed that the air pole provides more space than a normal pole. It also removed the risk of breaking under high winds and because it's made from TPU, it can be repaired using a puncture repair kit. 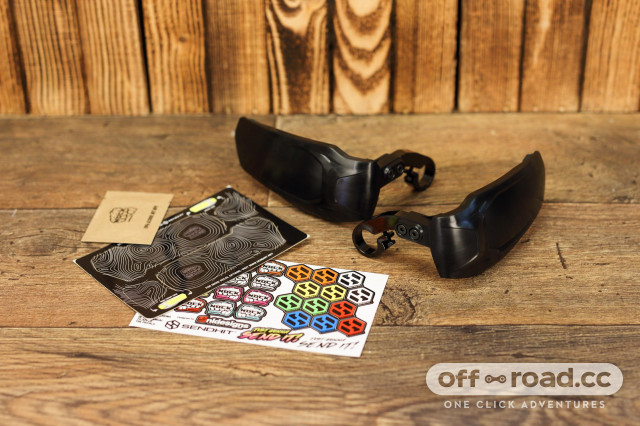 Yep, we're doing it. We're delving into the world of handguards to see what the fuss is all about. For our first bash, we'll be looking at Sendhit's new Nock handguards which are claimed to be the first mountain bike specific handguards on the market.

Setting themselves apart from other handguards available, these come with a handy (get it?) bit of foam on the inside to offer a bit of a cushion to your hands should you be unfortunate to punch a tree on the bike. They're also adjustable for distance from the bar, the brand says the closer they are to your hands, the better.

In the pack, they come with a bunch of neat stickers (because everyone loves stickers!), and an alcohol wipe. 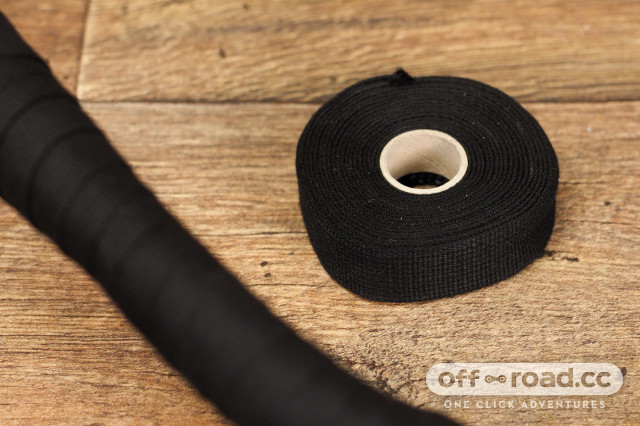 Wrapping up (more puns!) this week's 5 cool things is Grepp's Gripper woven handlebar tape. Thanks to the tape being made with 98% TENCEL Modal and 2% natural rubber on the underside, the Gripper tape is reusable and washable. It also uses a problem-waste free design without the use of adhesive.

The tape then meets OEKO-TEX® certification, the label for sustainably produced textile and leather products.

At the moment, this bar tape isn't available in the UK but it is planned to be from August onwards.